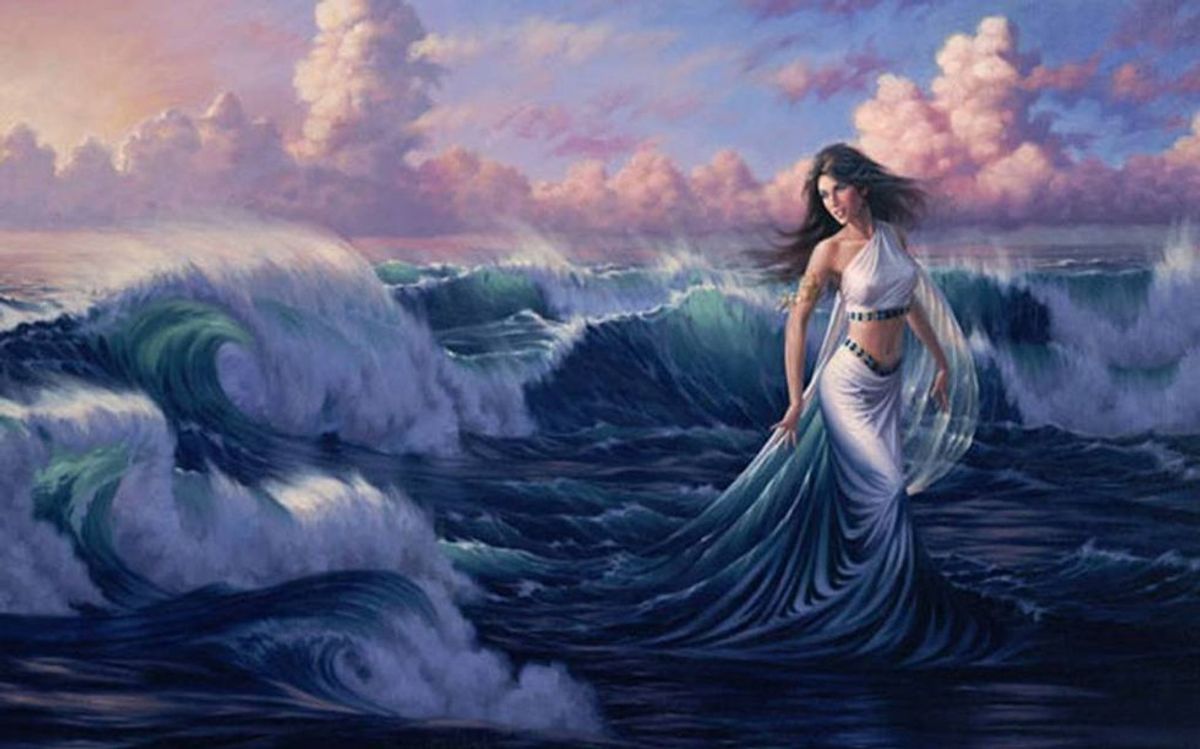 dash fast after the dolphins and lift melodious spray

though cadence and meter lead their leaping little legs

only Bach could wish to capture their moments so flawlessly

onto decks and houses and constructions who disrupt their methodic pulse

dissonant hearts shattering at the palm of industry and oil

eventually their wading desists and up the waves they shall sleep

Nicole Marie Nigro
Individual Creator
2704
c1.staticflickr.com
Where to start...... Let me start with the cliche that life throws us curveballs and what we do with it is what counts.