Working On A Cruise Ship Has Its Pros And Cons, But It Will Always Be Unforgettable
Odyssey

Working On A Cruise Ship Has Its Pros And Cons, But It Will Always Be Unforgettable

It isn't something for everybody, but it is an experience I'll never regret. 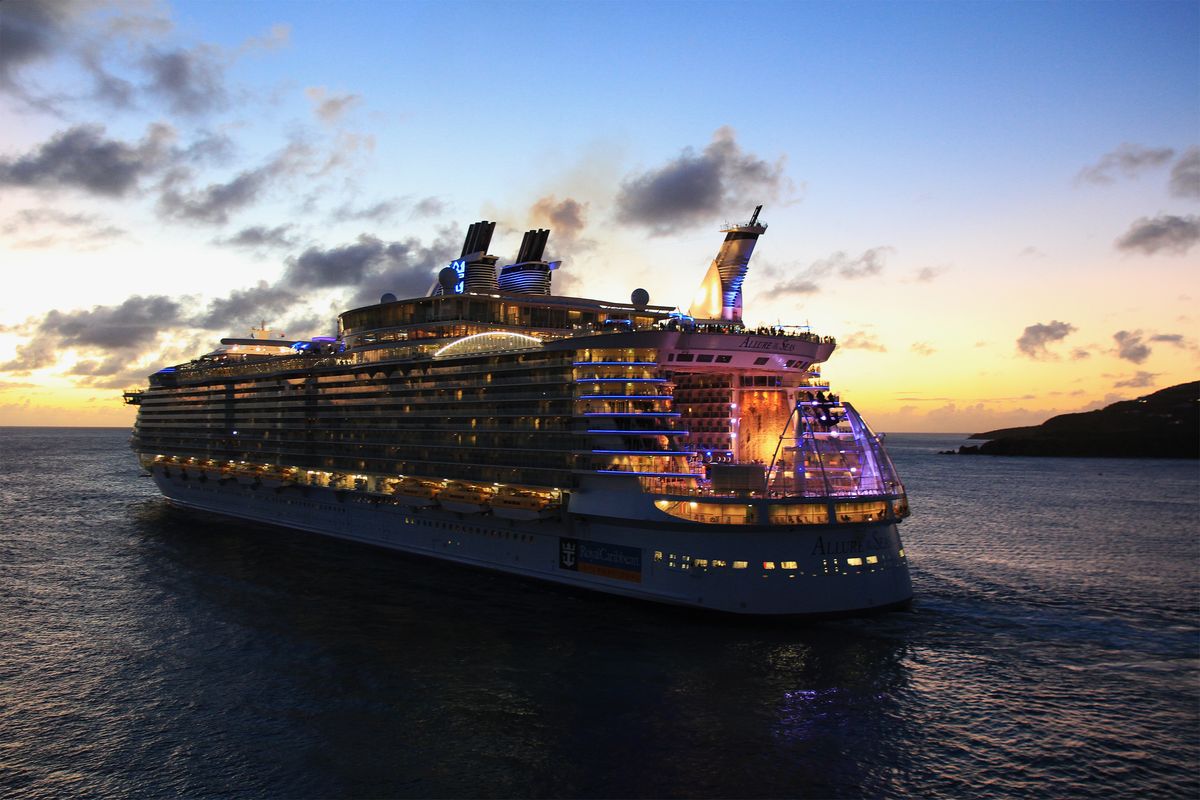 You'll finish undergrad in a land-locked state, wish your friends the best of luck in their grad school programs and office jobs. You'll eventually take an office job, and later attend grad school, but for now, your mind is on adventure. It's not an adventure that pays well, but it's one that pays, in money and in unbeatable experience. But it'll run you ragged, and after less than a year, you'll have had enough.

Years later, you'll still walk the decks of the cruise ship you once called home, in your dreams and in the stories you tell everyone you meet. From time to time, someone will ask you "Do you miss it?" and you won't be sure how to answer.

You won't miss the shipboard food, that's for sure.

You will miss the quick jaunts to the Denny's and Steak 'n Shake on Port Canaveral Days, grilled cheese sandwiches that, despite having cold cheddar at their cores, tasted like the finest cuisine. You'll miss the Mediterranean pastries shared with co-workers on a café patio in Nassau, salty little spinach-filled pockets of normalcy.

You won’t miss the long hours, 70+ hour workweeks, no days off, 12-hour shifts on sea days, when even the guests get cabin fever.

You will miss the stretches of time between ship contracts where, money saved after your 4-month workathons, you explored Florida, California, and the Mid-Atlantic. Sometimes you traveled with friends, sometimes alone, always you felt freer than you ever had before. Even on your worst day at work, you knew you were saving toward something special.

You won't miss the cramped living quarters, tiny plasticky cabins with wall-mounted bunkbeds, which made you sort of regret getting your Bachelor's at one of the Princeton Review's top "Dorms Like Palaces." Your formerly cushy living situation will have been one of many things that made you really wonder how much college had prepared you for life.

You will miss the night you and your roommate sat in your pajamas playing Candyland until 4 in the morning, after security broke up the department after-party that had somehow transpired in your cabin after a department-sponsored party.

You won't miss co-workers and guests coming and going every week, rolling their heavy suitcases down the gangway before you really got to know them.

You will miss meeting people from every continent, holding your own in conversations in Spanish and Portuguese, dancing through an Australia Day celebration. Years later you'll still brag that you could visit any continent and have people to hang out with.

You won't miss cabin inspection, somehow being expected to find time to tidy up when working such long hours.

Yeah, you won't miss anything about that.

You won't miss the days working in the kids' club where the older kids shoved each other, and the younger ones cried and cried for their parents.

You will miss the moments when the older kids helped the younger ones draw pictures in the arts and crafts room, which they turned around and gave to you, so you'd remember them. And you will.

You won't miss the astronomical cost of wi-fi aboard the ship, especially in the early days of your contract when all you want to do is Skype your parents and tell them how much you want to go home.

You will miss spending your limited downtime looking not at screens, but at sunsets, magic shows, fireworks, sun-bleached pages of books you'd wanted to read since high school, to a soundtrack of water lapping against your home's steely exterior, laughing tourists, and shipboard musicians singing the same songs every day, but you never got sick of them, and they acted like they never tired of performing them.

More than anything, you'll miss the full moon hitting the open sea in that rare moment that you found to sit alone on an open deck, looking out at that magical spot where the dark sea hit the illuminated sky.

That moon, you'll miss the most.