Why Everyone Loves The Deadpool Movies

It’s not just because he’s got a foul mouth. Of course, that definitely ****ing helps. 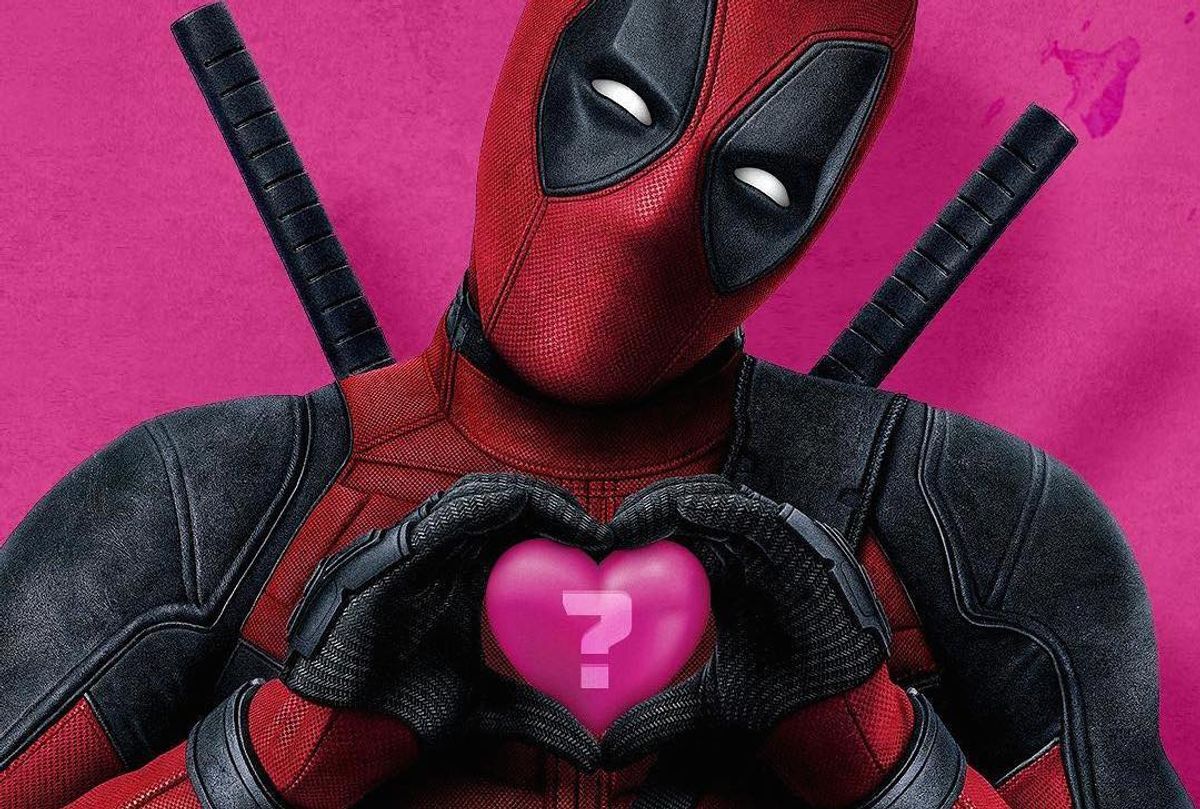 And not once have I seen people react in the same way as they do to the “Deadpool” movies.

No one seems to hate these movies, they don’t even moderately dislike them. And in case you’re wondering, no I’m not referring to critics who are paid to be cynical because I’m sure one of them wrote something negative, I’m talking about regular, basic superhero fans. Seriously, I haven’t heard one person say they don’t like the “Deadpool” movie nor have I heard anyone say they’re not excited for the second one.

It wasn’t until the final trailer for “Deadpool 2” came out that I realized why.

Now obviously, obviously, this movie is going to be amazing because of its incredible cast and all of their hard work and dedication, but two lines were spoken in this trailer that let me know why people love it so much. These lines were, “So dark, you sure you’re not from the DC universe?” and “Pump the hate brakes, Thanos." When I heard them I screamed.

“Deadpool” has amassed such an enthusiastic, loving audience due to the fact that it is a reprieve. True, Deadpool himself had a huge following to begin with, but since the movies have premiered after super hero cinema has acquired such popularity, they’ve got a lot to work with. You know, infamous films, bad decisions, butthurt fans, endless arguments about the bad decisions that nobody will ever let go, loyal fans who will defend their favorite heroes to ends of the Earth; all that good stuff.

The “Deadpool” mindset takes all of those things (and more), makes fun of them, and absolutely everyone is okay with it because it’s a reprieve. For an hour and something minutes, everyone just let’s Wade Wilson and company absolutely tear down aspects of superhero cinema that should be made fun of (because honestly, it’s good to laugh at yourself) and people are fine with because they don’t have to defend their “favs.”

It’s an all around good time for everyone. They’re thrilling, action-packed and filled with perfect comedic writing. Fans should be down on their knees thanking Deadpool for getting off his perfectly-sculpted ass, because we’ll never have this type of superhero cinema again.