How I Love And Connect To Eloise
Odyssey

How I Love And Connect To Eloise 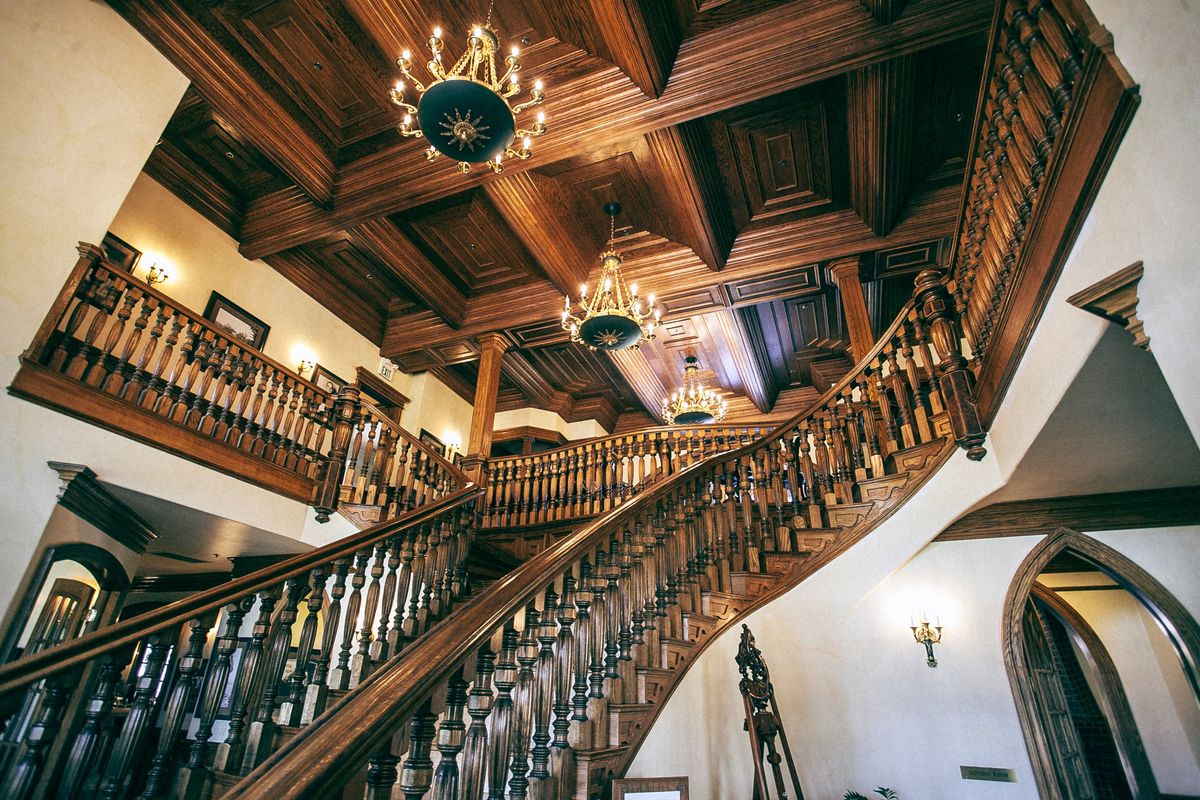 The first two sentences were accompanied by a picture of a young girl with long, straight hair, a white blouse with a black skirt, slightly overweight, with a confident smile. The following pages, written by Kay Thompson and illustrated by Hillary Knight, introduce her as a resident of the Plaza Hotel, a luxury hotel in New York City. There, she engages in misadventures, such as going up elevators and down stairs, climbing up ballrooms to get a nice view as busboys arrange things for balls she watches, and then crashing weddings in the Gold Room.

In short, Eloise has the Plaza as her own little castle, like a girl with the world as her oyster. She has fun with her nanny; Bill, one of the busboys, and all the other characters in which the Plaza harbors. She goes on trips to Paris and Moscow, and enjoys Christmas time with her beloved Nanny with singing and eating too much fudge. For somebody who started out in relative “rags” — I wasn’t poor but didn’t have those kinds of resources — that sounded like something which struck my eye.

I not only read the books but watched the two straight-to-DVD films which occasionally show up on television: one which featured Eloise finding a prince of a fictional country, so she could go to the debutante ball with him; and another with Eloise enjoying Christmas, but also trying to stop a wedding between the owner’s daughter and a suspicious rich man.

I watched them multiple times; even as I grew up to the point where such Plaza fantasies became jaded with how much it cost, I watched them with my sister and remained enveloped in the little world.

Of course, as a twenty-year-old student, one would not see Eloise as a good role model. She’s frequently loud, a bit impolite, and is quite spoiled. The adults portrayed in the books and films are bemused by her behavior at best and irritated at worst, but do not try to intervene or discipline her.

One example is how Eloise frequently irritates her tutor, as she’s frequently bored with school in the original books. As she is frequently unmotivated to do well in classes, one could see how she isn’t motivated to improve her life. The tutor is subsequently annoyed and somehow gives up.

However, after rewatching the movies several times, including on Christmas Eve, I admire Eloise’s character for being brazen and courageous at times. In the first movie, Eloise notices one of the characters dressing up in a clown-like dress, and was bold enough to say it to her face, especially when we see her other friends trying to hide their embarrassment.

In another scene, Eloise accompanies a prince, who is frequently lonely, into a frenzied rendezvous through New York City. What’s interesting is how the prince himself never saw the city himself, due to going to boarding school. And in a tender moment, he encourages him to talk to his father, whom he is estranged with. In spite of her imperious nature, she simply wants the best of people.

And so while some aspects of life have changed since I was six years old, I still love the Plaza and the fictional little girl who resides in it.