The darker side of Jane Eyre 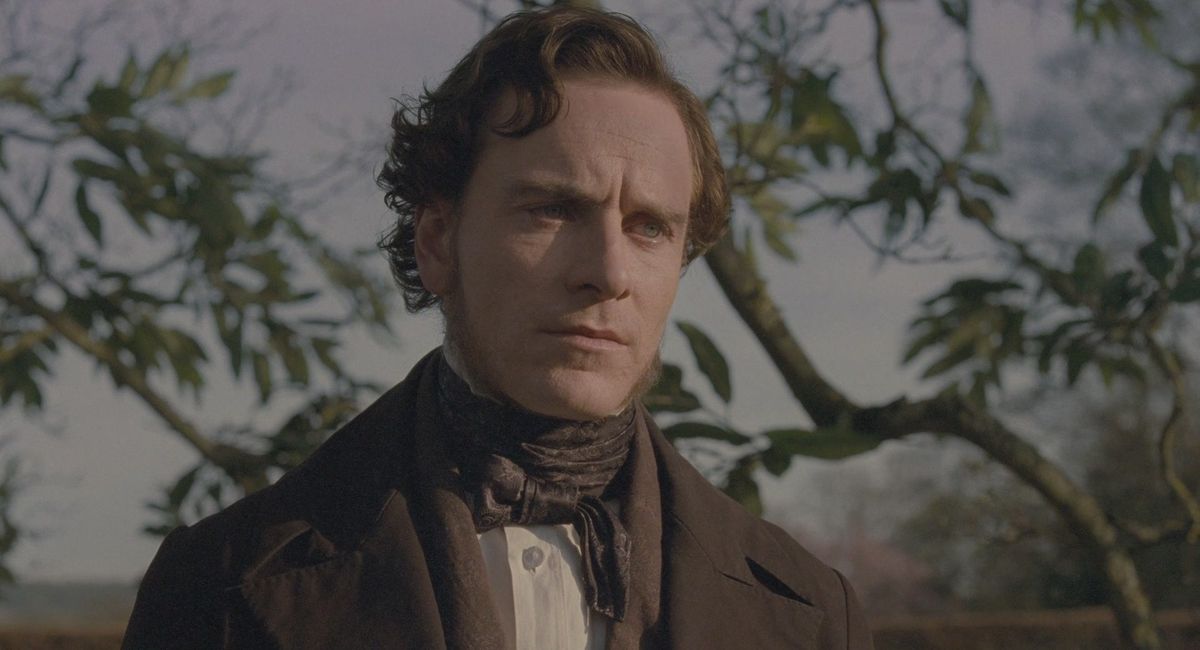 The first time I read "Jane Eyre", I thought it was a love story. I was convinced that the brooding, gruff Mr. Rochester genuinely loved the serious, studious Jane. Sure, he pretends to love another woman, and “orders” Jane to talk to him whenever he feels like it. But he also calls Jane an angel and his better half. He says he can’t live without her. Mostly, I was convinced that by the end of the book, he had changed.

However, as I have read the book more, and especially talked to people at Wellesley, I realize that what Mr. Rochester is doing exactly fits the patterns of emotional abuse.

When Jane finds that Mr. Rochester’s first wife is suffering from mental illness and has literally been kept in the attic for many years, she understandably wants to leave him. He alternately tries the tactics of threatening to hurt Jane and saying that he will never be able to live without her. He claims that Jane should still be with him because his first marriage essentially doesn’t count, and he makes it clear how much he hates Bertha, his first wife. She is cast as a “fiend” and “that thing,” when in reality Mr. Rochester’s behavior may have contributed to the way she is.

When Jane finally does leave, she feels guilty and worries Mr. Rochester genuinely might hurt himself. This is under no circumstance how she should feel.

After months away from Mr. Rochester, Jane determines she still loves him and must go to him.

This is partially because another man has aggressively insisted that Jane marry him and go on a religious mission with him.

When Jane finds Mr. Rochester, he is blind and has lost a hand due to a fire set by Bertha, during which she (conveniently for the plot) has died.

Jane claims to be happy in her new, lawful marriage, but I have come to doubt this supposed happiness. It is helpful that Mr. Rochester does not have power over Jane in the way he once had, but I don’t feel he should be forgiven just because he’s blind, or because he supposedly tried to save Bertha from dying by “calling her name.”

This does not mean that I dislike the book. I think it’s a stylistic masterpiece with an interesting lead character, beautifully crafted metaphors, and powerful emotional expression.

I think that even and especially in today’s world, it is important to recognize that abusers use many tools of manipulation, and that Jane is not “weak” or alone in believing one of them. Charlotte Bronte was by no stretch anti-feminist, and the man her heroine falls for highlights that abusive behaviors are sometimes passed off as “romantic” or “caring too much.”

A more mature reading of "Jane Eyre" has led me to lose my sympathy for Mr. Rochester.

But by losing Mr. Rochester, I have found Jane, and Bertha as well.

Someday, I hope all women like them “lose” their Mr. Rochesters.