The shattering emotions that pour into your decaying veins 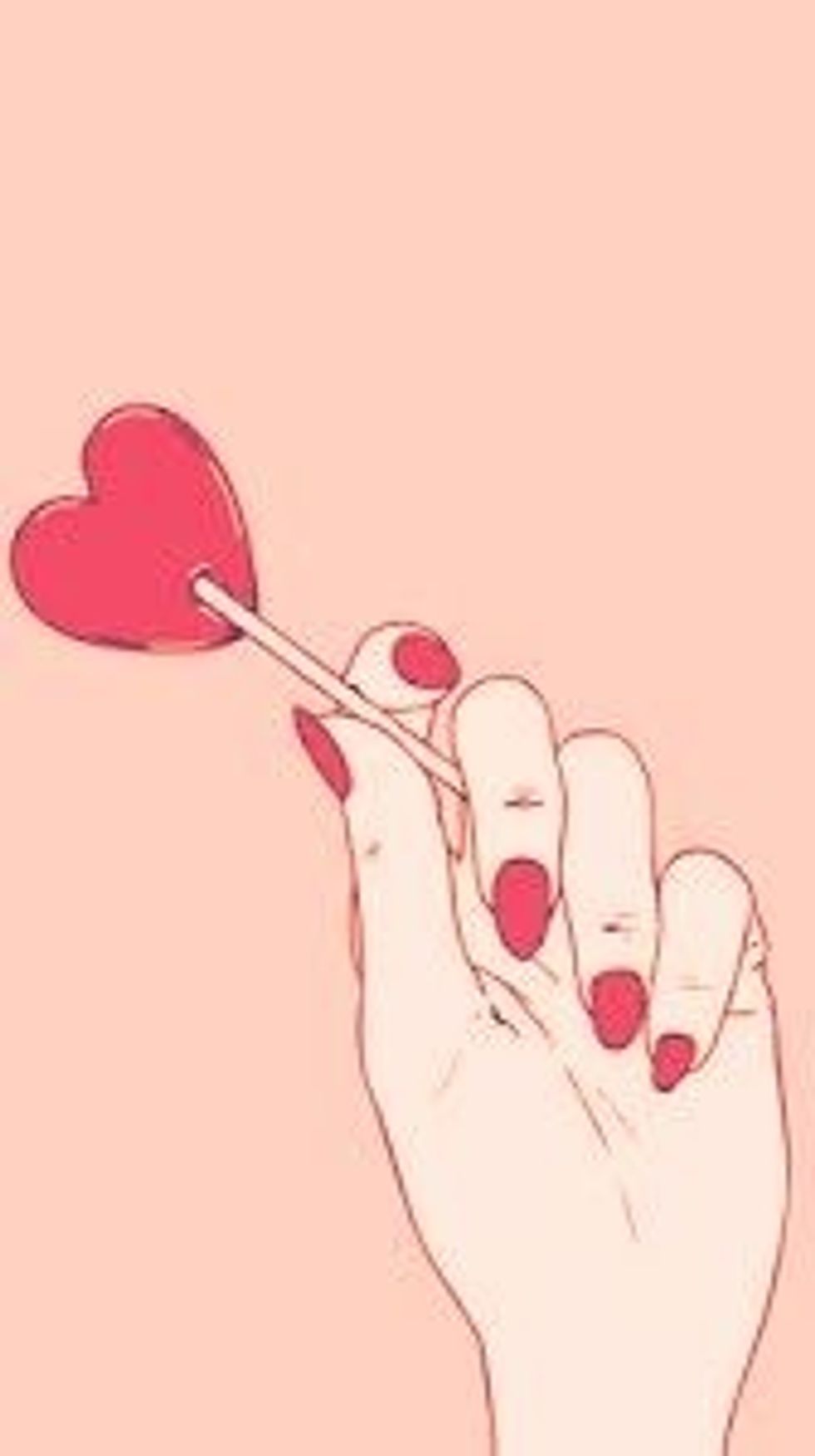 As a child, I never chose to sip from the poisonous concoction of a demon-en-laced glass, woven by fading divinity. I always valued myself as being a stargazer of another dimension, a wanderer of the spiritual realms. I always relished in curiosity and traveling to the mind of another fellow, star struck being. I always thought deeply as to accomplish several mind boggling tasks. However, with that being said, my mind's capacity of existence was excelling at the rate of a soaring cloud.

The teacher drowsily taught the class full of vacant minds, and gently raised her voice as she delved into an interesting topic, though she tried, God love her aching soul. But her voice always broke out in long bursts of emotionless tangents.

And as I observed, her soul speaks the same way as her voice. Very empty. She was like a spirit among us. As my observation ceased, fake amusement began to startle us as she raised her voice in excitement, "And today, we will be catching butterflies." The kids all developed an apathetic glare, and the class seemed crowded with silence. I was somewhat excited, but not in the sense of capturing one's free soul, and giving it a small, cylinder glass to live in. I was excited to get out of this torturous class, and be in the outdoors.

For I hoped my teacher would only understand that I would refuse to capture beautiful souls for my own enjoyment. I do not want to mimic life's meaning. Capturing poor, damned souls in a jar would only give the same prophecy of human life. Humans are trapped in a jar, and let society look in as they please. It is such a disgrace, how our existence is just used for one's reality escape. These loving creatures of nature do not deserve to feel the same way.

So as the children roamed the schoolyard as they pleased, I sat under a glorious shade tree, reading a book. The kids laughed, and had fun, I envied them. The teacher scowled at me as I lead my own rebellion of peace. She walked over as to talk to me, I ran away to another shade tree nearby. To be subjected to such disgraceful way of expression, I was not willing to indulge in a toxic atmosphere. Soon, we were able to go in, and glower at these fine creatures trapped in jars.

"These butterflies deserve freedom, why are we capturing innocent souls for our own broken-minded pleasure?"

Most, probably speculating that I was going into hysterics of madness, or that, perhaps I was just a descendant of madmen. I wanted to shatter the glass that imprisoned these beautiful souls. I wanted to shatter the own very glass that I live in, the very one that society has created for me. I don't want these insane people to go into a thrilled state, just to see my eyes burn from grief and sadness. I must break the societal glass jar. But where would I go?

These very jars that we live in depict our very being, they shape our very character, breaking the jar would only mean that I would become of a monotonous spirit on Earth's degrading surface. Would I come back, and be a product of reincarnation? Would I be one of these very butterflies?