What you can learn from the Olympics and fitness inspiration 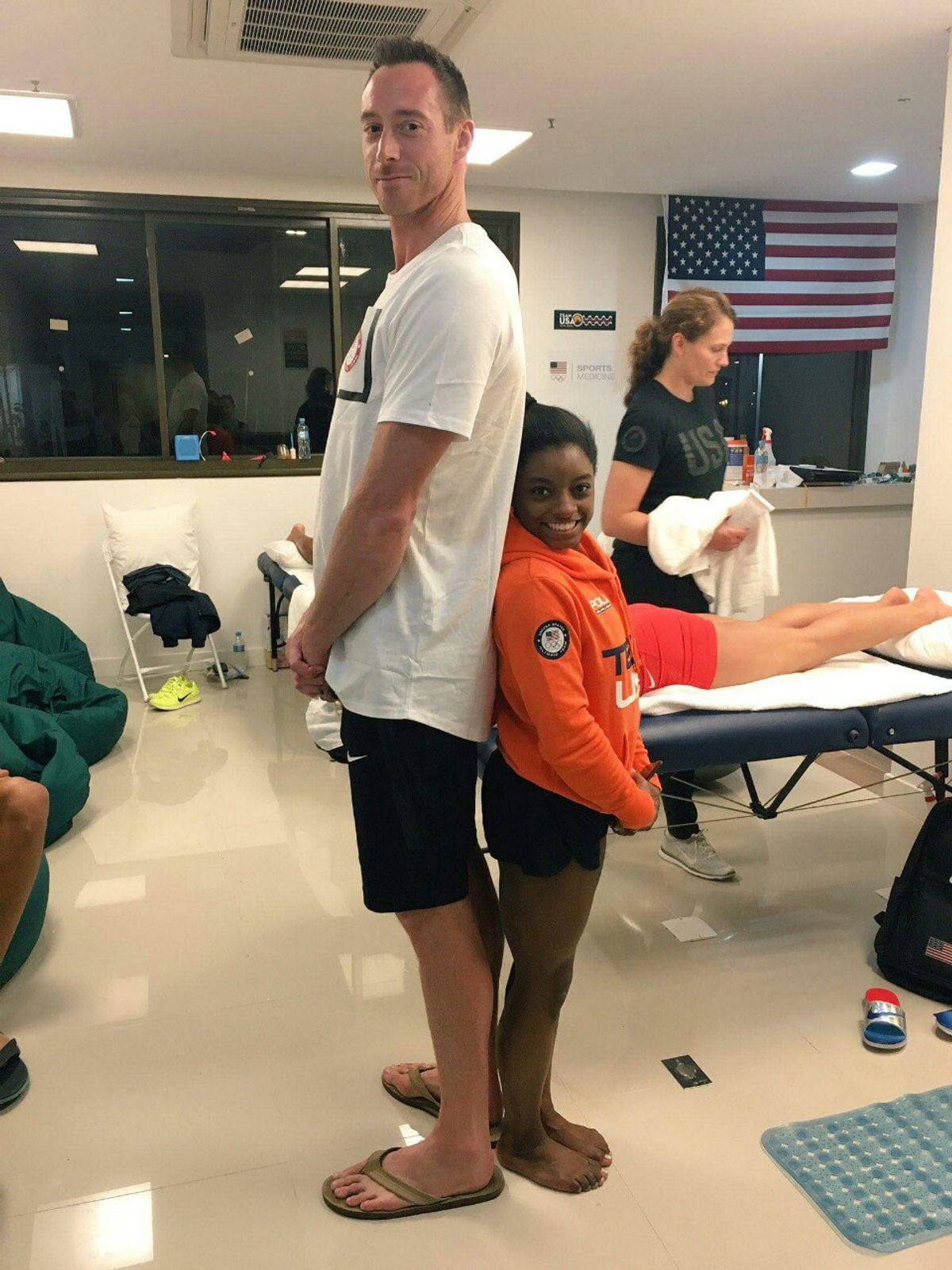 The past two weeks have enraptured the world as we turn our attentions to the Rio Olympic Games. Between the patriotic spirit, competitive fervor, and overall excitement of the games, the Olympics provide entertainment and the opportunity to celebrate the best athletes in the world. In celebrating athletics, we celebrate training, hard work, and by extension, fitness. Within the United States, standards of beauty are centered on fitness. Ideal bodies are slender with sculpted abs and toned arms. Fitspo, or fitness inspiration, posts propagate the image of perfecting one’s body; however these posts show almost the exact same body from picture to picture. If fitness is the pinnacle of beauty and attraction, then the gathering of the world’s best athletes should reflect our fitness inspirations.

But the Olympics show a different story. Humans are incredibly diverse, with bodies in all shapes and sizes. To believe there is one perfect body, or even just one way to show health and fitness, is false. In looking at just women’s athletics, the variety in bodies is astounding. Some resemble the ideals laid out in fitspos, such as beach volleyball powerhouse Kerri Walsh Jennings, who stands at 6’3”, 154 pounds, and more importantly is a three time Olympic gold medalist and won bronze at this year’s Rio games. But most athletes are far from the images shown above. Simone Biles, who won four gold medals in this year’s Olympics for gymnastics, including the overall competition, and is largely considered to be one of the best (if not the best) gymnasts in the world today, is 4’8”, 105 pounds. Gold medalists in women’s shot put, Michelle Carr, is 5’8”, 209 pounds. These are all amazing, beautiful women, who are incredible shape as demonstrated by their ability to compete in and win a global sports competition.

These women are only three out of the hundreds of athletes competing in the Olympics, which are only a handful out of the people in the whole world. In just looking athletes, there is still Katie Ledecky, Serena Williams, Michael Phelps, and Usian Bolt, not to mention all the athletes competing in this year’s Paralympics or the trans athletes that are likely not present at either (trans athletes have been allowed to participate in games since 2004 under conditions of having at least 2 years of hormone therapy, reassignment surgery, and being legally recognized by their home country as their “new” gender. New guidelines for the Rio Games allow transgender men to compete without these restrictions, but it is unknown whether any trans athletes are competing in the games). The goal of increasing one’s physical fitness to be stronger, healthier, and more confident is a good goal. However, when the idea of fitness becomes linked with one specific image, society deviates from the actual goals of fitness and starts to shame people who do not look this way. If Olympians, whose lives revolve around exercise and are world champions, do not all look like fitspo models, it cannot and should not be the expectation for all people.