Bobby Tarantino Is Back On Logic's New Mixtape
Odyssey

Bobby Tarantino Is Back On Logic's New Mixtape

Here's everything you need to know about "Bobby Tarantino II." 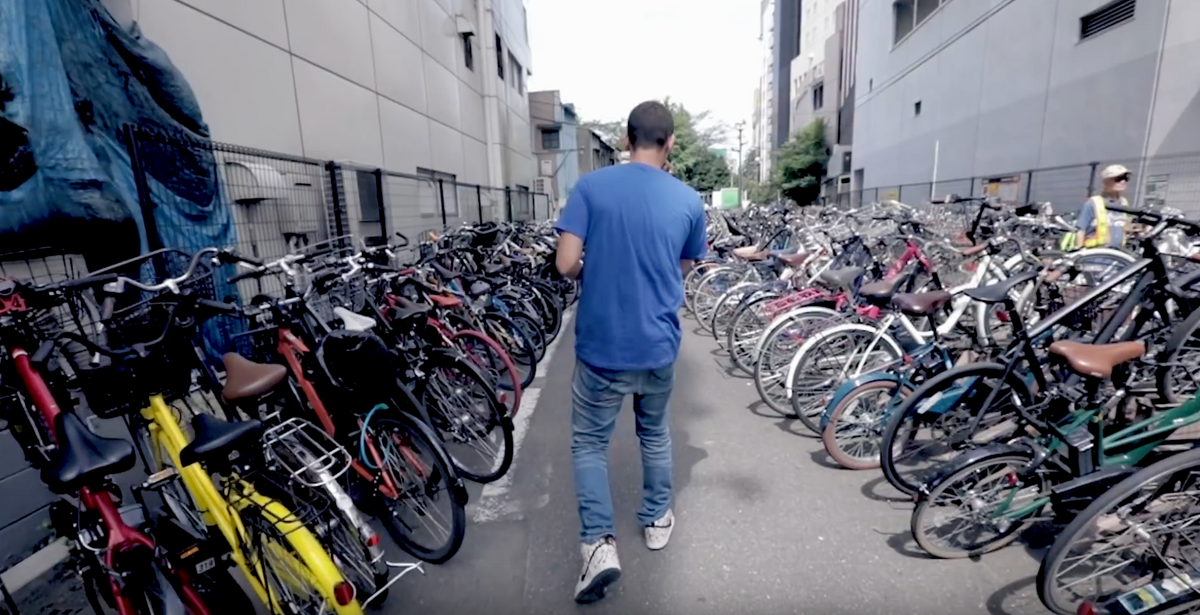 On the same night that Lil Yachty dropped “Lil Boat 2,” Logic gave us “Bobby Tarantino II” because he must have known how bad Yachty’s work was going to be.

We’ve already heard the first “Bobby Tarantino” mixtape, and most of us thought it was fire, but what about its sequel? Well, that’s exactly what I am here for. Here’s everything you need to know about “Bobby Tarantino II.”

This was strictly an intro to the mixtape so technically, “Overnight” is the first song on “Bobby Tarantino II.” This introduction, however, was much different than his others because it featured dialogue from Rick and Morty.

The conversation between the two popular characters is about Logic, himself, and each character represents the two different sides of rap fans and, more specifically, Logic’s fans. When trying to decide which project to play by Logic, they settle in the middle with “that Bobby Tarantino.”

This was a song that was already released publicly as a single, and while I enjoyed it, I wasn’t completely sold on it. That all changed the moment I heard how Logic incorporated it into this project so I definitely suggest listening to it directly after the “Grandpa’s Space Ship” introduction.

Contra is all about Logic’s recent success in the mainstream scene. With his previous projects, Logic was getting kind of big but far from where he is now after the release of his album, “Everybody.”

The beat goes hard, and Logic absolutely bleeds all over the record as he gives real lyrics to his audience instead of rapping about doing drugs and sleeping with women the way almost every other rapper does.

The very beginning of this song may remind you of elevator music, but just wait a few more seconds until Logic comes on the beat and gives you a million reasons to put the song on repeat. BoomTrap Protocol is such a great song to chill and kick it to so I definitely suggest you do just that. Logic achieves a sound here that I’m not sure he’s ever done before – or, at the very least, done this well – and it certainly worked well for him.

In an article I wrote the previous week, I mentioned the low-scale beef happening between Logic and Joyner Lucas. Lucas has been taking shots at Logic since they collabed on Tech N9ne’s “Siracha” track, and Logic has hardly spoken a word about it.

On “Yuck,” however, Logic did everything but drop Joyner’s name as he spit bars on flows and completely destroyed Lucas with ease. If Lucas chooses to respond, he’ll have to be a little more careful with what he says because Logic seems to be growing impatient with Joyner’s attempts to use Logic for more views.

Clearly, I was wrong, and I couldn’t be happier about it because this song was awesome from beginning to end. Khalifa rapped really well and so did Logic. His flows were impressive on this track and on the entire mixtape, as a whole.

Logic gave us a mix of sounds on this four-minute-long song. The first minute and a half are slower and give us more of a chill vibe, but then the beat drops and Logic gives us some really hard rap with bars that can’t be beaten.

"Warm It Up" - Young Sinatra

The first thing I had to say about this song is: “My god, that beat.” Logic shows us another reason why he’s one of the best in today’s rap game with this track. He can perform any style: old, new, slow, fast or whatever else you throw his way. He’s so versatile and always has been, but songs like this–and this mixtape, in general–make it clear that Logic is still every bit as good as we all thought when he first started to blow up.

Another good beat, which you can say for practically every song on “Bobby Tarantino II,” but I really like how the beat came into the song. Logic immediately comes at you with fast flows but changes the tempo up in a really beautiful way.

Technically, Logic recycled his own bar, which is usually frowned upon in rap music, but since I have never heard this bar from anyone else before, I’ll give him a pass on it.

The beat goes so hard on this track featuring 2 Chainz, who gives a very hot verse to “Bobby Tarantino.” The two artists collaborated really well here to create one hell of a song. I would give a specific recommendation to give this song a listen, but I would honestly be doing that for every single song on the mixtape so I suggest just listening to the whole thing because it is just that good.

This isn’t the first time Logic and Big Sean have teamed up, and it probably won’t be the last, either. I’m not the biggest fan of Big Sean because I feel like his work doesn’t live up to his potential, but I really liked him on Wassup. The beat was refreshing and so were Sean’s bars. There was a sample used in the beat from Big Sean’s song, “Mercy.”

Logic was also terrific in this song, but he was great throughout all of “Bobby Tarantino II” so it’s nothing out of the ordinary by now. His bars were strong and so were his flows – seriously, his bars had me holding my hand to my head in disbelief that I even heard what just came through my earbuds.

Everyday is probably more of a mainstream hit than a gem on a project, but either way, it’s a great song and it’s fun to listen to. On the track featuring music from Marshmello, Logic talks about his work ethic and how it’s resulted in his success. For many people who may have come from nothing and are either beginning to turn their life around or have already done so, this song may possibly feel like an anthem to you.

Just like “Bobby Tarantino II” is a sequel, so is "44 More." On the first “Bobby Tarantino” mixtape, Logic went hard on a track called "44 Bars." On "44 More," Logic gives us exactly 44 bars on the beat and every single one of them is worth listening to. Some lines, here and there, definitely make me think he’s taken multiple shots at Joyner Lucas (not counting the ones included on Yuck because those are a lot more obvious).

Every single song on this “Bobby Tarantino II” can be argued as the best song on the mixtape because Logic spits straight heat with his unique combination of bars, flows and sounds. If there is one album you are going to listen to all week, I highly recommend choosing “Bobby Tarantino II” for all of your musical needs.