Why 'Logan' Is The Turning Point For Superhero Films
Odyssey

Why 'Logan' Is The Turning Point For Superhero Films

The Wolverine movie the world has been waiting for is satisfying on all counts. 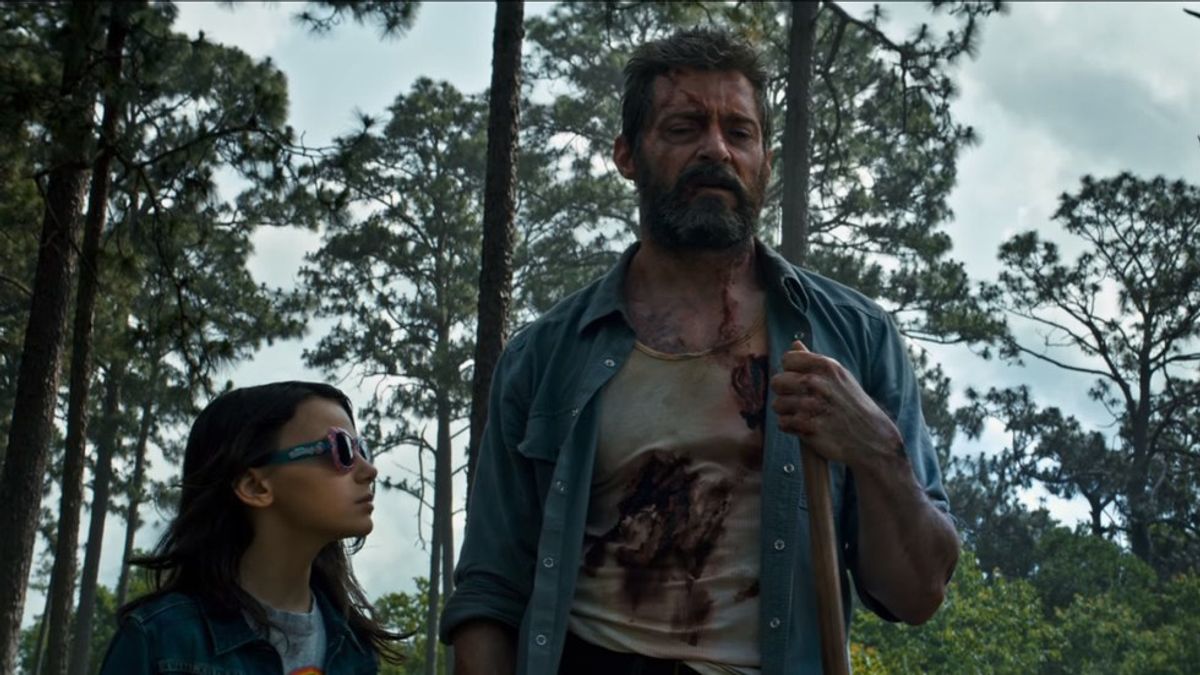 Superhero films are in style right now. Every year for the next three years, there are at least five films starring comic book superheroes coming to theaters. They come from Warner Brothers Studios starring DC Comics characters, and Disney and Fox starring Marvel characters.

Most would say Disney Marvel is the top dog. They’re the most financially successful, the best at continuity, and the prime example of creating a cinematic universe. DC has some of the most popular superheroes in the world, but have struggled to get their universe off the ground, with overwhelmingly negative reviews. Marvel at 20th Century Fox has always been around. Their first “X-Men” film came out in 2000, eight years before the first MCU movie and a whole thirteen years before DC gave a superhero cinematic universe a try. Since then, they’ve been cranking out X-Men films every couple years, to varying success, and a few Fantastic Four films, to pretty much no success. They’re the red-headed step-child of superhero movies. Always there, but never in the spotlight. That is until “Deadpool.”

“Deadpool” should have never happened. He was already introduced in the panned “X-Men Origins: Wolverine,” a fraction of the character he was in the comic books. But then test footage was “leaked” to the public, starring Ryan Reynolds as the Deadpool the world deserved. What followed was a perfect storm of genius marketing, a brilliant screenplay, and spot-on casting. “Deadpool” then became a cultural phenomenon and the second highest grossing R-rated movie.

So naturally the rumors started. Would the next Batman movie be rated R? What about Disney? Were they gearing up for an R-rated Thor? Or Captain America? No. Because this is show business and no one wants to make a mistake. Making another R-rated comic book film could fail epically. And that cuts the audience nearly in half; alienating younger audiences and conservatives alike. So who would be the next superhero to get the rated R treatment? Wolverine.

Fox took another risk with “Logan.” The X-Men have always been a PG-13 franchise. They were darker than Disney Marvel, but not as grim as DC. “Logan” changes all of that.

The Wolverine films have been disappointments. “Origins” was horrible and “The Wolverine” was good until the third act. They perfected the character with “Logan,” and said farewell to Hugh Jackman in the role.

There will be spoilers ahead, so proceed with caution.

Wolverine is dead. Not shockingly, the film ended with the death of Logan, James Howlett, or the Wolverine, whatever you want to call him. After watching this character for the last seventeen years, it was emotionally devastating to see him die, holding the hand of his daughter, Laura. For so long, Logan has been a loner, and every time he got close to someone, they died. So it was satisfying to see him finally find family, even if he never got a chance to enjoy it. He is gone, but his legacy will live on in Laura and the other mutant children.

But beyond being a strong film, it could be the turning point for superhero films as a genre.

This is the first time I’ve ever seen a true ending to a hero. Why are superhero movies afraid to kill people? When they do, they either come back in the next film or they are such a minor character, no one cares. Marvel will never kill Captain America or Iron Man. That would mean closing a door on billions of dollars. Superman is dead, but soon to be revived. Wolverine? He’s dead and buried. There are rumors of a “Deadpool 2” cameo, but that’d be a mistake. Let him rest in peace.

“Logan” is simple. In a lot of ways, it doesn’t feel like a superhero film. There’s no big cloud-like villain. There’s just dying and tired Logan, old and confused Professor Xavier, and young and vicious Laura. Three characters trying to find something worthwhile in a world that no longer feels like home.

Now is the time to take risks: change the formula, introduce more complex characters. Do whatever it takes to make films as great as “Logan.” Studios should step outside of their comfort zones and do something new.

To quote Logan, “don’t be what they made you.”

Emma Hyatt
24
The Truth About My Parents' Divorce