"Logan" Is The Best X-Men Movie Since First Class
Odyssey

"Logan" Is The Best X-Men Movie Since First Class 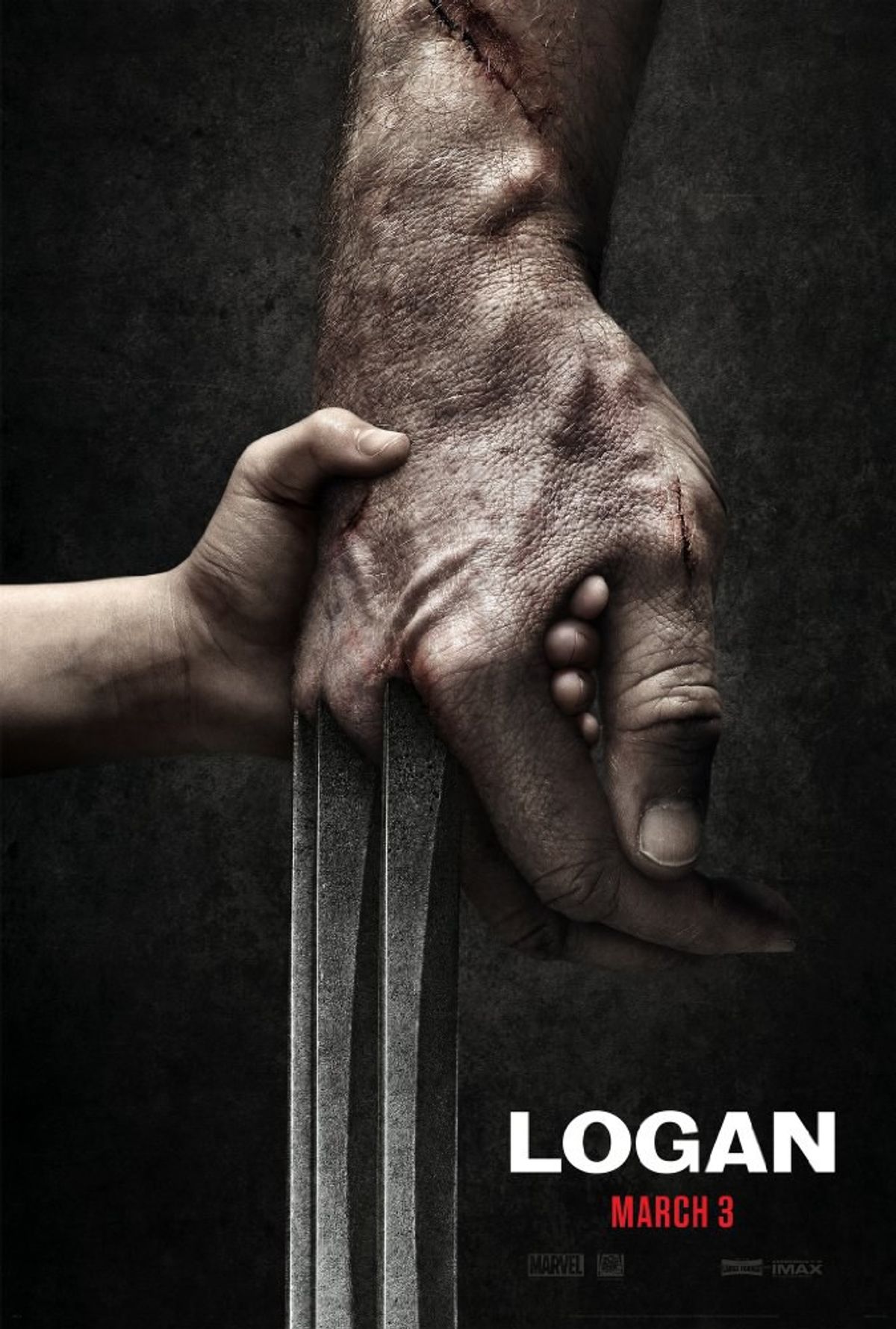 During my childhood, my family and I watched a movie almost every weekend. Even today, when I leave Stillwater to spend a weekend with them we will watch two maybe even three movies. A big portion of these movies has always been superhero movies. However, some of the films were released way before Marvel Studios&Disney started doing their thing to create the Universe the Avengers are in. "X-Men" came out in 2000, although I remember the movie very well, I really don't believe I saw it in theaters, given that I was only 3 years of age. But, "X-Men" shaped the future for superhero movies by showing both a realistic and grittier look on the 'mutants'. During that time, the only superhero movies were the early Superman and horrible Batman flicks. Therefore, every now and then another caped hero movie comes along, shocks everyone, and it shapes a small part of the rest of the comic book movie world. Two examples that show this perfectly is the entire Dark Knight Trilogy and the most recent "Deadpool." The difference between those two is one is DC Comics and the other Marvel, plus "Deadpool" was rated R. The R rating of a superhero strikes many as absurd because, for almost all comic movies, they have mostly family oriented (clean). Which brings me to the last, very R-rated Wolverine, "Logan."

20th Century Fox (Production) did a great job on the first two X-Men films, however, from 2006 to 2011 they screwed up a lot. The X-Men trilogy concluded in 2006 with "X-Men The Last Stand" (movie was okay), but the production company decided to take a different route and make origin movies for the beloved main characters, starting with Wolverine. Unfortunately, the paved way of origins ended with Wolverine, being that movie was one of the worst critic rated superhero movie of all time. From there, the studio basically restarted and made "First Class" that saw the earliest legacy of the X-Men coming together. The studio then chose to continue on with Wolverine and make it a trilogy. In between "Origins" and "Logan," there was a movie just called "The Wolverine" that was absolutely just Wolverine being Wolverine in Japan against samurai. But, for Hugh Jackman (Wolverine/Logan), he has decided that "Logan" will be his last after doing 9 of these X-Men films.

"Logan" centers on yes the character Logan as he is taking care of the elderly mentor that taught him while in the X-Men, but along comes a girl that seems to be a lot like a hero they both know very well. James Mangold, the director and writer, also worked on the previous film "The Wolverine." Mangold does a very good job at not only filming the action sequences but also capturing the drama and emotion of the characters that each face. "Logan" is not your typical superhero movie. There is not a villain that is another anti-hero trying to take over the world, or a beautiful damsel in distress. As I said, this movie is rated R, meaning it is not for children at all. This movie is more so a drama seeing an aging hero struggle through the daily challenges he faces. There is action, not much, but when there is it is very violent, and a bit graphic. It's not like "Saving Private Ryan" but there is a certain scene that makes you go, 'That's not like Captain America.'

Looking at the various film aspects of the movie, I noticed things in lighting, music, and visual effects. The lighting seemed to be mostly natural, with the characters being in the daylight most of the movie. For example, the elderly man Logan takes care of stays in a building that has holes in the wall. As Logan goes into the building the only light is truly the sun shining through these holes in the ceiling and walls. Looking at the musical score, most superhero movies like First Class or the Avengers have a very powering score that takes on the events of the film. However, in "Logan," there is no overwhelming music at climatic moments or cliche classic song during emotional scenes. Having a low musical presence is both a downer and a breath of fresh air for myself. I love some musical scores in movies, especially comic book movies because they are usually catchy, but on the other hand, "Logan" is unique and in that sense, it was nice to not have this score overcrowding the scenes. Lastly, the visual effects were easily way better than past X-Men movies. The Wolverine has blades come out of his knuckles, in past movies they were just clean knives sticking out, but in "Logan" they were made more realistic. Another bad thing comic book movies do is play a huge part on green-screens, but from what I could tell, all of "Logan" was realistically shot on location.

For anyone reading, I hope this inspires you to check out the X-Men series for better or worse. Some are great, and some are really bad, but they at least entertain at parts. Like I said, "Logan" is one of a kind, and should not the next family movie night, but maybe the next date night or guy/gal's night out. Through everything, the emotion, violence, and a little laughter, I give "Logan" a 9 out of 10.

Caitlin Marie Grimes
University of South Florida
10500
Beyond The States