Small/local artists are actually the coolest. 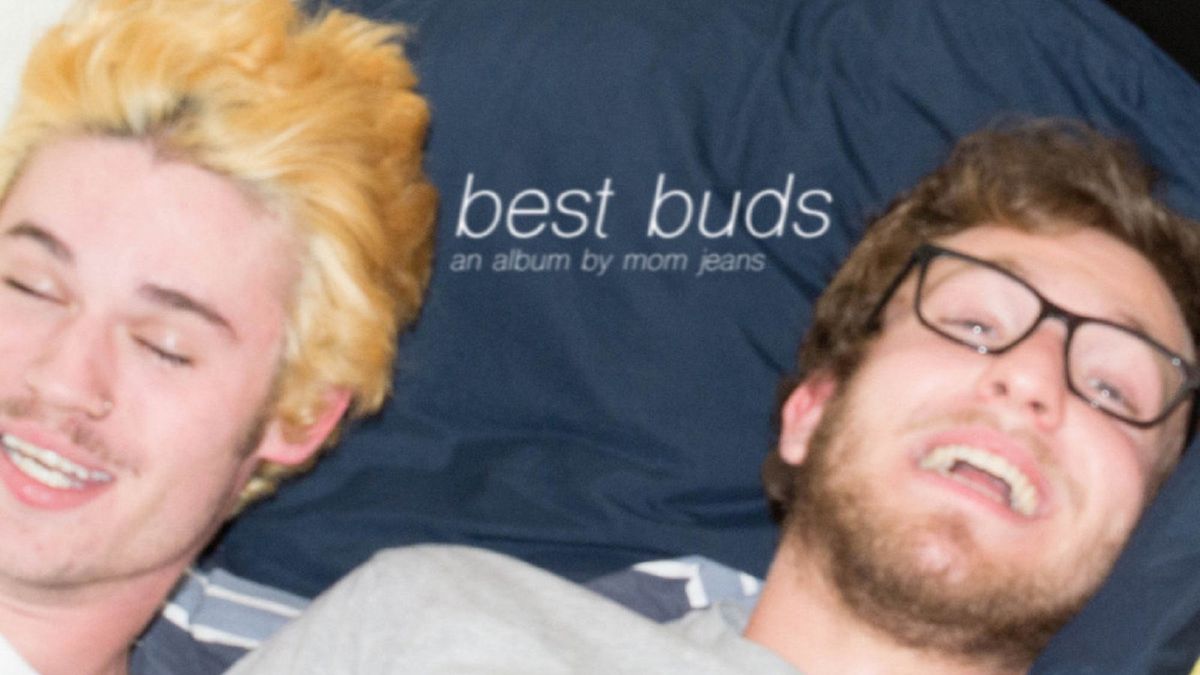 1. Concert tickets are usually less than $20

2. The venues they play are really small and intimate

Small venues are the best. They're standing room only, and people push to get up to the front of the stage.

3. You'll usually get to meet the band before or after the show

Because they aren't uber-famous (yet), they'll probably hang out in the main part of the venue before or after the show.

4. Having the band members follow you back on Twitter/Instagram

They aren't crazy popular so a lot of the time they'll follow you back, or reply to your tweets about them.

5. The look that people give you when you tell them what you're listening to

6. The music itself it cheaper

Whether you buy records, CDs or you purchase the music from iTunes or Bandcamp, the music of smaller bands is usually a little bit cheaper to purchase than say, Beyonce.

7. You're supporting talented and passionate artists

These people write and produce all their own music, find gigs, and spend hours upon hours preparing sets to play. You're supporting people who have a passion is music and you may make it big one day.

Lots of small bands don't have enough songs or enough experience to play for a long time on their own, so they'll invite other small artists to play with them.

9. You just might get to see them make it big one day, and say that you were there from the beginning

Some artists blow up eventually, some steadily gain popularity and then essentially disappear after a while. Either way, it's cool to say that you were a fan before everyone knew their name.