We Don't Live In A Morally Relativist Culture
Odyssey

We Don't Live In A Morally Relativist Culture

The new moral code is valuing the individual 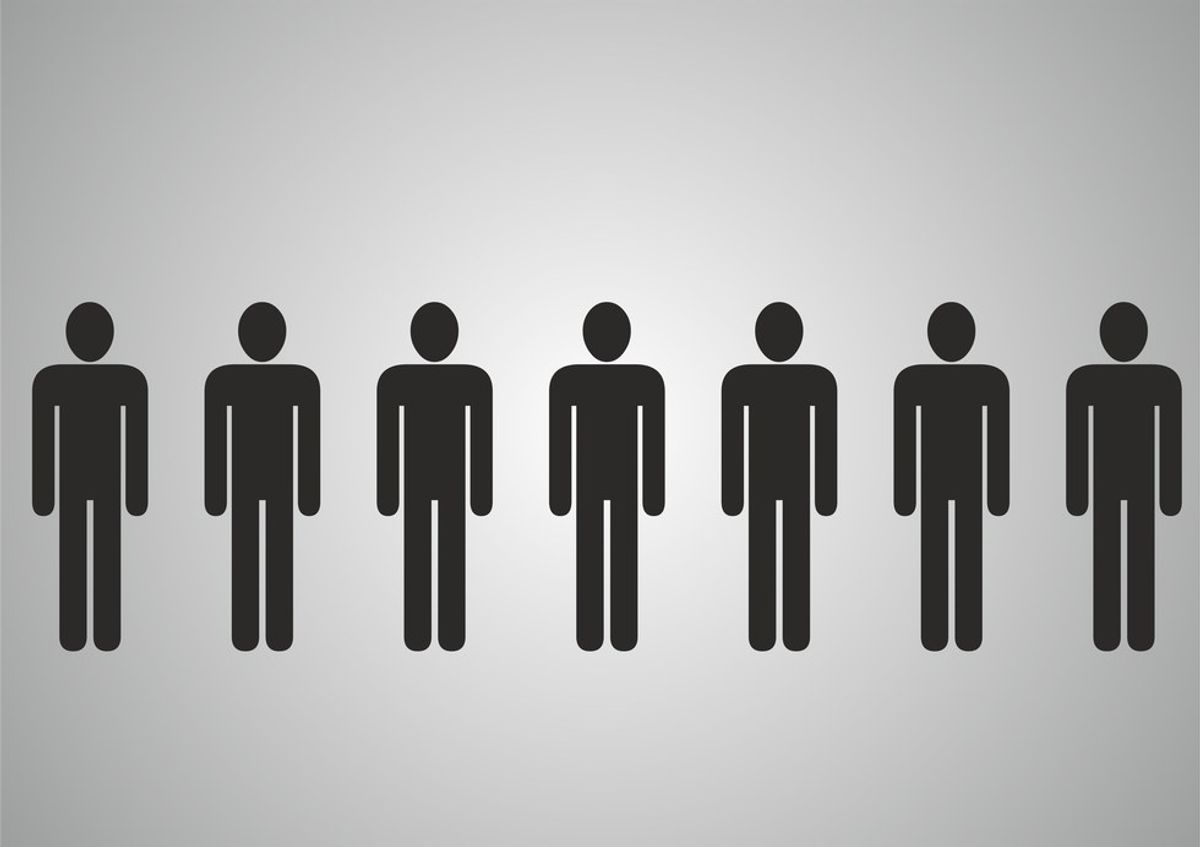 I have seen many people wag their heads and heard them bemoan the moral relativism that is taking hold in our culture, particularly among young people. I am a pretty traditional person when it comes to morals. However, I do not believe we lack a moral code; we have only introduced a new code.

This code has one major law: the beliefs and dignity of the individual should be guarded above all else. In a way, this precept does seem like moral relativism. My generation often doesn't think twice about actions that my grandparents generation would resist. However, the vehemence awakened by political issues and internet debates contradicts moral relativism. There are bad guys who commit the great sin, and there are heroes who fight to ensure that every person can freely live as they believe best.

Moreover, the focus on the individual is not even necessarily negative. First of all, it preserves many aspects of the traditional moral code, such as condemning murder, rape and theft. However, these trends also foster humility and understanding, and they prevent people from being overly judgmental. The strong emphasis on individuality prevents people from continually assuming they are right and thoughtlessly dismissing other viewpoints. Respecting and understanding the values and struggles of others is incredibly important even if you do disagree. Before you can maturely disagree with someone, you should understand their stance and the circumstances that brought them to that opinion.

Of course, this emphasis on the individual and the individual’s right to his or her own beliefs does have some negative effects. Even though morality is not extinct, the line between right and wrong is blurred on many issues. At times, it is even ignored. In my generation's eagerness to avoid accusing without right, we have perhaps grown too wary to defend what we know to be right.

Additionally, the elevation of the individual diminishes the need to question our own actions. If the most sacred value is the individual’s right to live as he or she sees fit, the necessity of carefully considering one’s own beliefs lessens. For example, if I focus on the individual, I may never think twice about what actions I choose to do or not do on Sunday; I am following my individual habits and not really disturbing anyone else. However as a Christian, my focus is on glorifying and pleasing God, so I will spend more time considering why I do what I do and if it is glorifying to God. I do not pretend to have the answer to what is or is not appropriate for the Sabbath, but I spend more time considering the reason for my actions than I would if I was only accountable to the individual for my actions.

I have one final observation. Since I am a Christian, I look at beliefs in light of my faith. From the perspective of a Christian, I do not think promoting individuality is a bad thing. Even though we are a body of believers, we are not called to relinquish the traits that make us distinct.

Christianity encourages individuality as a gift of God. Of course, the individual is not all, and this passage shows that. We are individual parts of a whole, and that whole is under the authority of God. Our individuality is fully realized and appreciated in Christ and community. The ideals of our culture which prize the individual above all else is a shaky glimmer of the perfection of the individual through Christ.