I Live With a Mental Illness
Odyssey

I Live With a Mental Illness

From chronically suicidal to making in through. 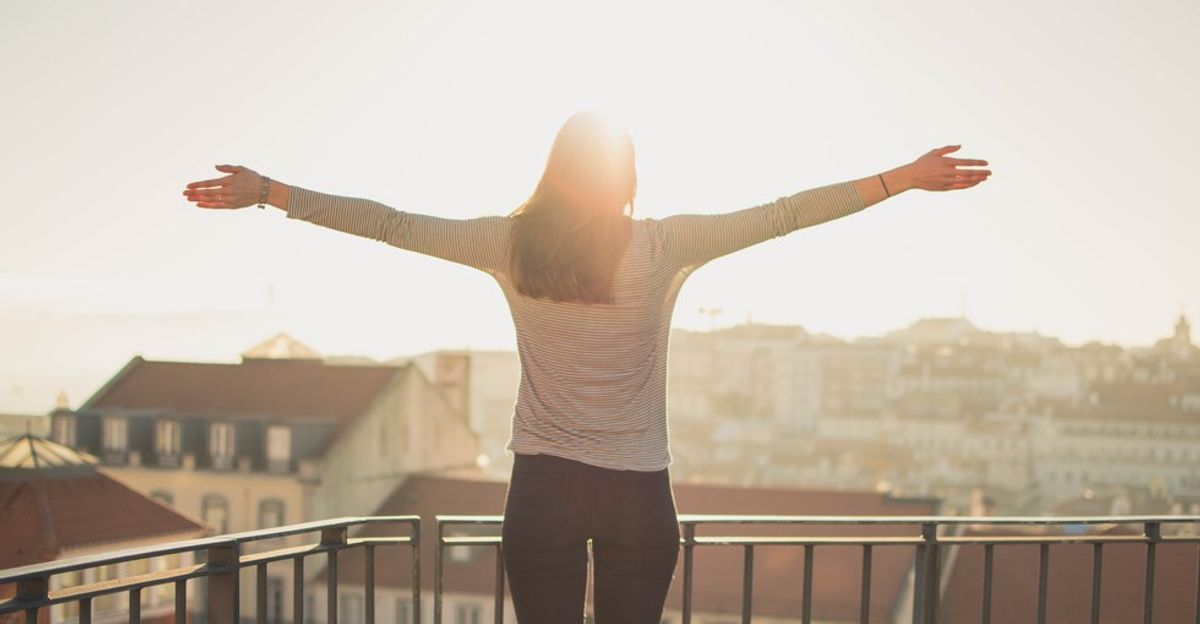 I am nineteen. I have lived every single day, for as long as I can remember, with mental illness. I don't remember a time when I didn't want to kill myself. I have spent my entire life chronically suicidal. Things didn't get bad until I left home, because there were no more checks on me. My mother, who is a total badass, ensured my safety just because of her presence. Everything changed when I went to college. I was on my own, with stressors that I was not used to, and an illness that had gone untreated for years. I was hospitalized in November 2015.

Since then, I have been hospitalized twice, have gone through intensive outpatient therapy (sometimes also called partial hospitalization) twice, been on more medications than I can recall, and my symptoms, still, are worsening. In the past eighteen months, I have experienced severe depressive symptoms, extreme anxiety and paranoia, ridiculous mood swings, and terrifying dissociation and psychosis. Over these past eighteen months, I have fought, fallen, and began to understand how to live with my illness.

I have been diagnosed with a serious mental illness, one which is complicated and difficult to treat. It is highly stigmatized, so much so that I don't feel comfortable naming it here. If I had cancer, I know that I could easily say what it is. I can tell people that my mother has end-stage renal disease, but I wouldn't talk about my brother's mental illness. In part, because I don't know the full extent of what was going on a few years ago. I don't understand the nature of my brother's illness, but I am constantly learning about kidney diseases and failure as well as the aspects to it.

I want to talk about mental illness because it is just as real as physical illness. And many mental illnesses often appear during the ages when folks are typically in college. My worsening in symptoms may have occurred regardless because I'm nineteen and I'm right in the thick of it.

I live with a serious mental illness characterized by ever-changing moods, an unstable identity, rocky relationships and chronic suicidal thoughts. For me, it manifests this way, but for others it can be drastically different. So, today I am writing because I don't want to keep hiding. If I had cancer, a serious illness, it wouldn't be so taboo to talk about symptoms. But, for some reason, people run from discussions of suicide.

And maybe, if we had a different outlook, I would have told someone about my suicidal thoughts and planning (there was a lot of planning and acquisition of materials) sooner, it could have been addressed before things escalated as much as they did. And maybe I could have avoided that hospitalization in November 2015, a second hospitalization in January 2016, an involuntary trip to the emergency department in February 2016, and taking a leave of absence from college.

I don't know how it would have played out because everything that I have done over the past year has led me to who I am today. Until just a few months ago, I couldn't imagine a future for myself. When I was asked about where I saw myself in ten years, my answer was always dead (I didn't say this, I just bullshitted something). But now, I am finally able to put together what I want my future to look like. My journey has led me from chronically suicidal to making it though. And to me, that's enough of a sign that I am much better.