Here's A Little Rant About The Rich, Hear Me Out On This

Here's A Little Rant About The Rich, Hear Me Out On This

Celebrities with millions of dollars should use their money wisely. 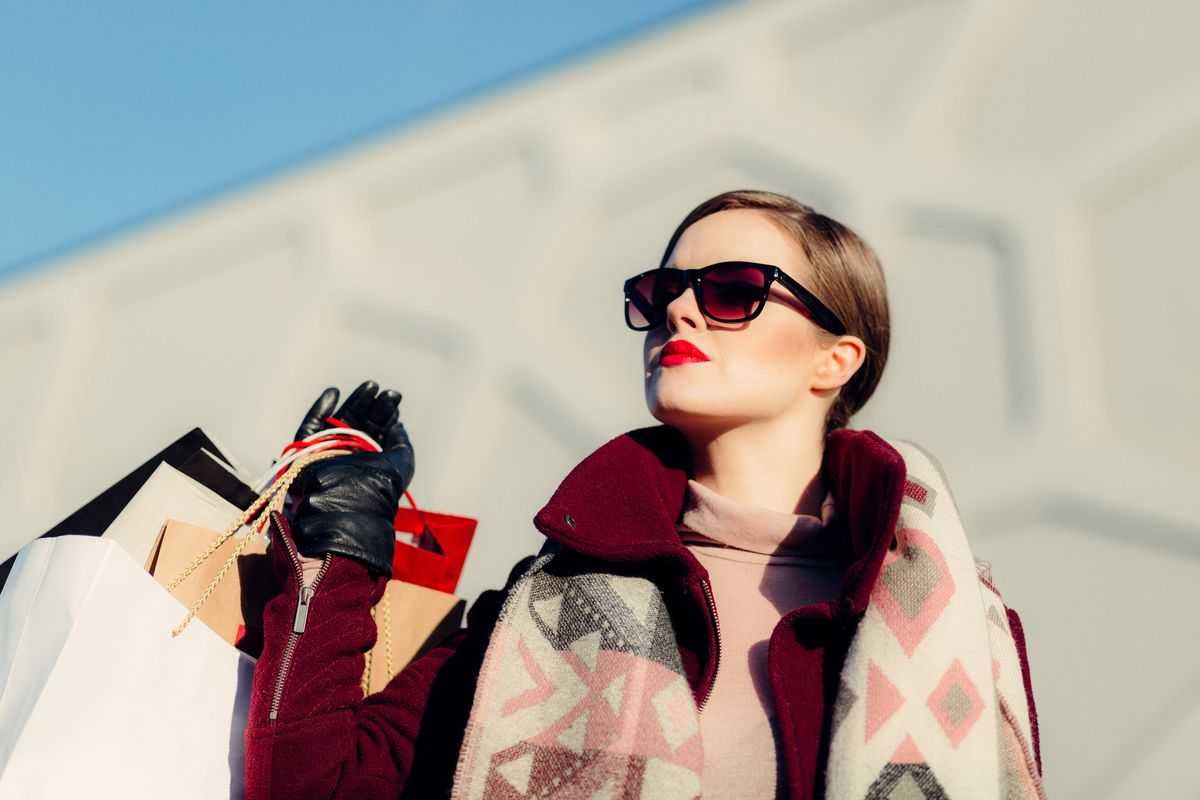 Many of us like to watch movies, Netflix shows, reality television, and listen to the latest music in our spare time. We get bored and lazy, and this seems like the best option to spend our time. These characters we watch or listen to even become our idols and role models at times. After we see them on our tv screen, we are quick to find them on our cell phone screens where we can see what they are doing at all times of the day.

After watching "The Great Gatsby," you may be inclined to see what Leonardo DiCaprio is doing on a random Monday morning. Oh, just the usual, he’s fighting to end climate change and spread awareness on endangered animals across the globe. Just by his twitter page, it is clear that DiCaprio is truly passionate about the cause and doesn’t do it to boost his public image. He does not flaunt his wealth and success on a daily basis. Instead, he uses his money and power to expand the movement of ending climate change.

Another example would be Nicki Minaj.

For example, Nicki Minaj was offering to pay for education costs for students out of her own pocket. All she asked was for proof of bills whether that be books, tuition, or living costs. She gave money to students until her bank account was empty. Minaj raps about living the good life and enjoys treating herself with the luxuries of life, but she does not forget where she came from nor does she ignore the struggles of everyday citizens. She took direct and personal action because she cares about other people even if they are not in her exclusive circle.

Another example would be the women who started the time’s up movement. They are esteemed Hollywood actresses who could be spending their time vacationing and shopping on Rodeo Drive, but instead, they started an organization that is trying to combat sexual harassment in the workplace and started a legal defense fund of $13 million for those who need protection.

They are not completely caught up in the glamour of Hollywood and are concerned about the working class people earning the respect they deserve. In addition, Ellen Degeneres does not flaunt her money either. She clearly has acquired wealth throughout her years in the limelight, but she never fails to be down to earth and donate large amounts of money to people who need it for a multitude of reasons. Watch an episode of the "Ellen Show" and you will see how caring she is to people less fortunate than her.

Many celebrities truly care about others, but some celebrities really get caught up in the fame and fortune. A person truly dedicated to helping others when they are blessed with insane amounts of wealth won’t need to make a point of posting their “good acts” in the media to prove to the world that they are helping a couple of people in need. I have no hatred for anyone, but a family that irks me is the Kardashian/Jenner family. They flaunt their wealth at any given opportunity available, and this is if they are not too busy flaunting their naked bodies for the world to see.

Some of the poorest people have access to the media. Even if you are not interested in seeing what the Kardashian’s are up to, their rich and seemingly perfect life is forced onto our tv and cellphone screens. As seen in the media, Kim Kardashian likes to spend her time laying on a Rolls Royce, showing off her Louis Vuitton garbage cans, getting completely glammed up on a daily basis, and photographing herself in the most expensive clothing brands imaginable.

We get it Kim, you’re filthy rich. Each family member has partaken in business ventures to make themselves even more rich. For example, Kylie Jenner used her families money to start her own makeup line. Next, Khloe has her own denim line, Kourtney interior designs her house for fun, because she can. Kylie and Kendall Jenner have a clothing line, and Kim now has her own makeup line and perfume line with a vast variety of other business deals. If all of society had the insane amounts of money they do, I’m sure we’d love to start a business of our own as well.

Making money is important in the United States and I get that, but stop with all the superficiality. When you are in a position with more money than one could possibly ever need in life, you need to use it for some good. The Kardashian's have enough money to help students pay for college, open homeless shelters and keep them running without donations, and pay for cancer treatments of people who need to extra help. Unfortunately, they portray themselves as rich goddesses.

I’m sure they are nice people who care about the people in their own personal circle, but for the average citizen, it can be quite obnoxious to see this lifestyle shoved in your face all the time.

Overall, I think most people are good. I know the Kardashian's and Jenner's do put some efforts into charity. They were just one example I used, but I know there’s other celebrities and socialites out there who are greedy and don’t use their vast amounts of money for good. On the other hand, there are tons of great celebrities who cherish philanthropic work. There’s always a need for financial help in the world; therefore, people with power and money have the ability to make a large impact.