Little Habits Cats Have That Make Me Love Them Even More

Why do they do these things? Who knows. 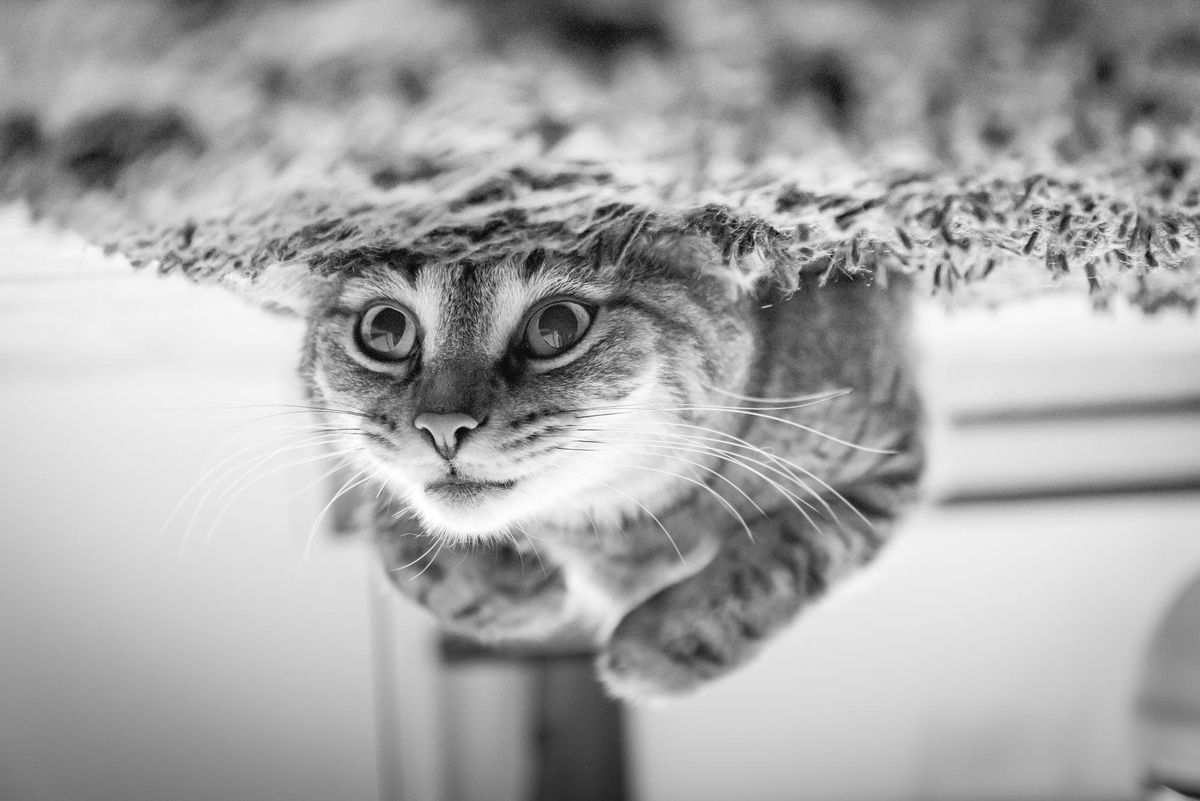 My answer to the age old question 'Are you a cat person or dog person?' comes from a personal place given that I currently live with four cats.

I am a cat person, if you did not already guess.

By no means that does imply I dislike dogs. I love dogs too, but cats hold a special place in my heart. However, they do the darnedest things, sometimes cute, sometimes scary and sometimes a weird combination of both, and I find it fascinating. So will you, and in fact, you probably know some of these funny little cat quirks. After all, the internet loves cats. Here are just a few seemingly stupid but incredibly cute cat habits that reaffirm my love for felines.

Yes, blep is a word, created and adopted by the internet as a cat with its tongue sticking out and staying out. This can happen after they sneeze, in the middle of cleaning, eating, or drinking something funky to their tastebuds. They just sit there looking derpy with their small, dry tongue sticking out for God knows how long. I have to admit, it is really cute.

2. When cats make that KRKRAWKR noise.

So the technical term is called chatter, but I think my interpretation holds just as well. My cat does this while looking out the window at a bird or squirrel, and apparently this is them showing frustration at not being able to catch their prey. I have also heard that they do it to mimic the sounds of their prey so they can get closer to the kill. Either way, it sounds like the cat equivalent of speaking in tongues.

3. When they knead blankets.

I had a cat growing up that used to do this ALL THE TIME. I used to call them karate kicks, and I have no idea why but maybe it was the way their front legs act. There are a few possible reasons for this behavior. One, kneading provides an outlet for stress because teething the blanket resembles suckling from their mother, a sense of comfort for them. Cats are also territorial creatures, so it could be a way of marking, which I believe. One of my cats, an orange tabby named Mac always leaves his mark with his very wet nose. Gotta love Mac.

4. When they chirp as you start to pet them.

5. When they stretch and their paws spread out.

I always find it entertaining to watch a cat wake up from a nap and stretch for so long that their paws wake up too. I just want to grab them. They look like they are about to take flight. Cats are wild, literally.

These are only a few of the absurd little habits cats have. I know I missed a few, but I think I captured the jist.