20 Things Only *True* Chicagoans Will Understand, And The Suburbs Don't Count
Odyssey

20 Things Only *True* Chicagoans Will Understand, And The Suburbs Don't Count

If you're not from Chicago, you won't get it. 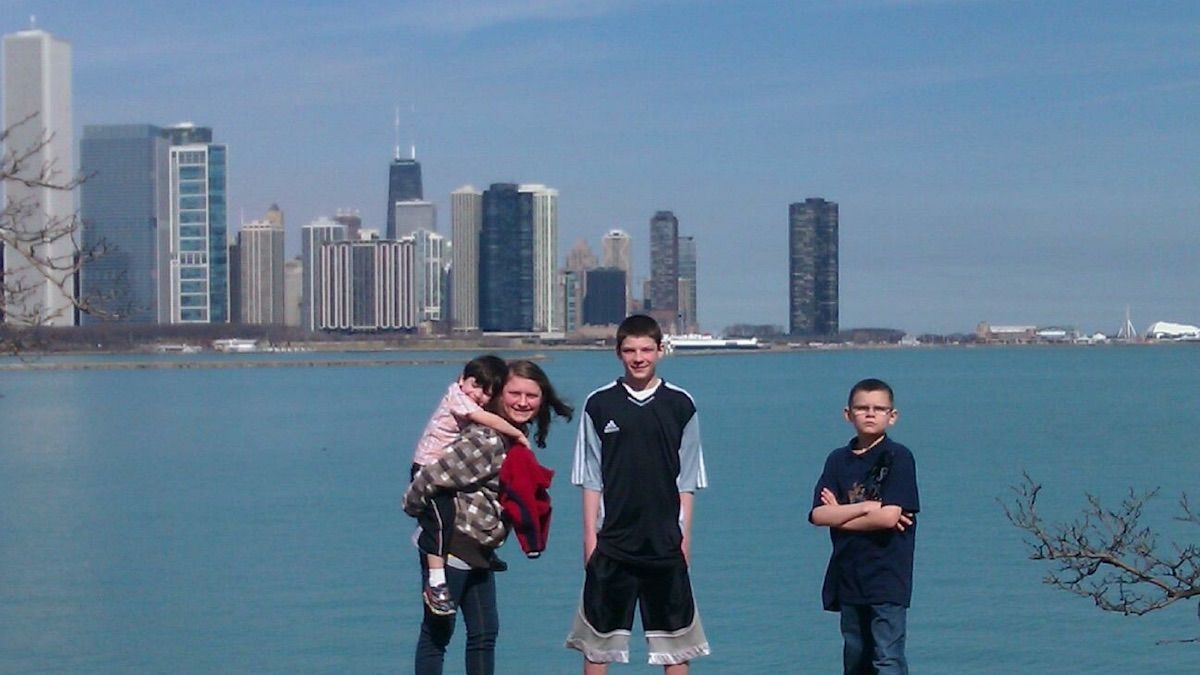 Those of you who are from Chicago will appreciate this. Others will never understand. (If you're from a suburb you're not a true Chicagoan.)

233 S. Wacker Dr. will always be called the Sears Tower by us Chicagoans.

Most Chicagoans know that we never go to Navy Pier. We leave this place to the tourists.

If you say you're from the suburbs, you're not a Chicagoan. Sorry.

If you park on the street you know you're going to have to be prepared to dig your car out.

Never put ketchup on your hotdog. If you do, you'll probably receive some weird glares for those around you.

It is all about the Bears in Chicago. One mention of the Packers or other football teams you might as well move.

We do St. Patricks Day better. Our lake gets colored green.

It is never called "The Subway." Simply only the "L" or the "Train" or the exact name of the train. That's it.

The city's skyline is better from the south side

More like BLACK holes. The potholes are always crazy.

If you really want to watch a good game of baseball and win go to a Sox game. No one expects the Cubs to win. Most Chicagoans are Sox fans.

It's a bean, people just go there to get pictures to post on social media saying they went to Chicago.

14. The wetter the better

We Chicagoans love our Italian beef. Always ask for a side of beef jus.

No, we don't mean LSD the drug. LSD stands for "Lake Shore Drive." When we say we had a bad LSD trip that means too much traffic.

If Binny's does not have what you are looking for it is best that you will need to settle for something else, or it simply does not exist.

The Amtrak is different than Metra. Amtrak goes out of the city, Metra goes within the city places

No matter where you are in the city the pedestrians run the city. Always watch out for them. They will cross the street even if the no walk sign is on. KEEP YOUR EYE OPEN. Nine times out of ten, they don't care about the cars.

Chicago-style hot dogs are the best hotdogs. Hands down. Do not try to argue that with a real Chicagoan