Sometimes, The Options We Get Aren't Always The Ones We Want
Odyssey

Sometimes, The Options We Get Aren't Always The Ones We Want

Even if you holding onto hope for something, don't pass up the options that are available to you currently. 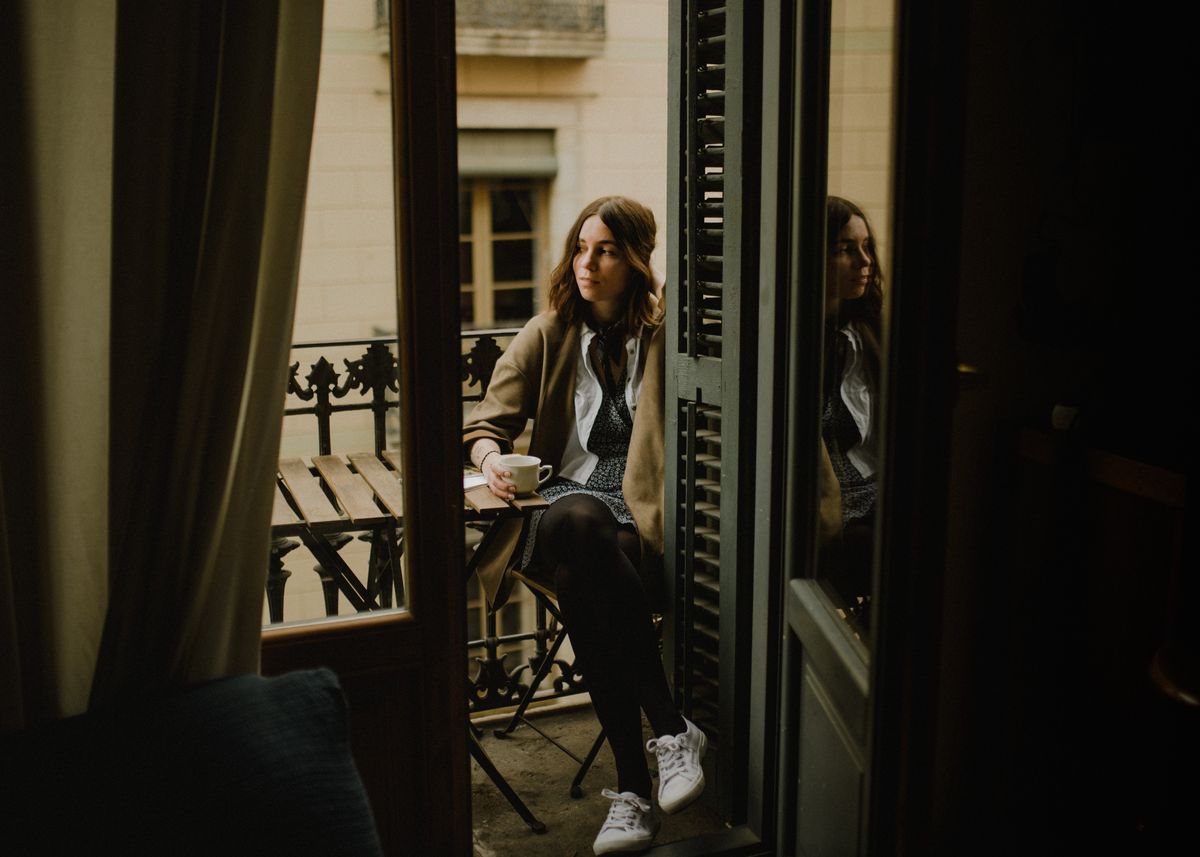 We all have dreams: some big, some small. Some people dream of obtaining a job they have always wanted since childhood while others dream of getting pizza for dinner, the latter being my situation today.

Dreams are hard to chase, regardless of who you are or where you come from. Opportunities worthwhile aren't easily obtainable and often require maneuvering obstacles. In my case, you can jump all the obstacles and still not get what you wanted.

It's a hard pill to swallow when even though you worked your hardest, you still didn't get the thing you aimed for. It's a blow to the self-esteem and an engine combustion, but just because you're broken down doesn't mean you're totaled.

I spent months working toward my goal of obtaining a specific internship: I contacted everyone I could, I polished my resume to the best of my ability, and I was tedious with my efforts by completing each task at hand. I put an immense about of effort and hope into the position, which was one I thought I could easily get after being in my specific situation, but months passed and time was coming to an end.

I had a choice to make. Would I take the chance by passing up opportunities laying at my feet that would offer me valuable experience, or would I take a leap of faith and hold onto the hope that I would get the position I was dying for, which could easily end in failure?

With only two hours to make this decision, I was panicking. Those hours were filled with phone calls to my parents and friends, constant nail-biting, and a pro/con list.

My head was spinning from the stress of deciding what my future would look like in a matter of minutes. I was laying on my bedroom floor flat on my back questioning why life needed to be so stressful and why I had to be going through this. You know, I work hard; I get good grades; I built great relations; I didn't deserve this.

And that's when I realized, I did deserve this.

I was pining for a position that was going to consist of the same tasks as the one I had the year prior. I wasn't going to be learning anything new and I was only doing it because I thought of it as a protection net. If they wanted me back as an intern, then they'd obviously want me back as an employee when I graduate, right?

I didn't want to let them down, but in the process, I was letting down myself.

I was stressing myself out over what I thought would please my parents, not what would please me. All this time, I was pining for an internship that I wanted but also knew wouldn't really help me in the long run. I always wanted to branch out and work in an environment that was different, but taking chances is scary because what if you fail? What if you hate it?

But these opportunities came to me and I chose them. I chose to step outside of my comfort zone and take the chance. If I hate it, well, that sucks, but at least I can say I tried it and I will never wonder "what if?"

Sometimes, the options we get aren't always the ones we want, but they might exactly be what we need.

Glorie Martinez
409
Why I Write On Odyssey