36 Rules Of Life From 'NCIS's' Leroy Jethro Gibbs
Odyssey
CurrentlySwoonLifestyleHealth & WellnessStudent LifeContent InspirationEntertainmentPolitics and ActivismSportsAdulting
About usAdvertiseTermsPrivacyDMCAContact us
® 2023 ODYSSEY
Welcome back
Sign in to comment to your favorite stories, participate in your community and interact with your friends
or
LOG IN WITH FACEBOOK
No account? Create one
Start writing a post
Entertainment

Sometimes we all need a smack on the back of the head. 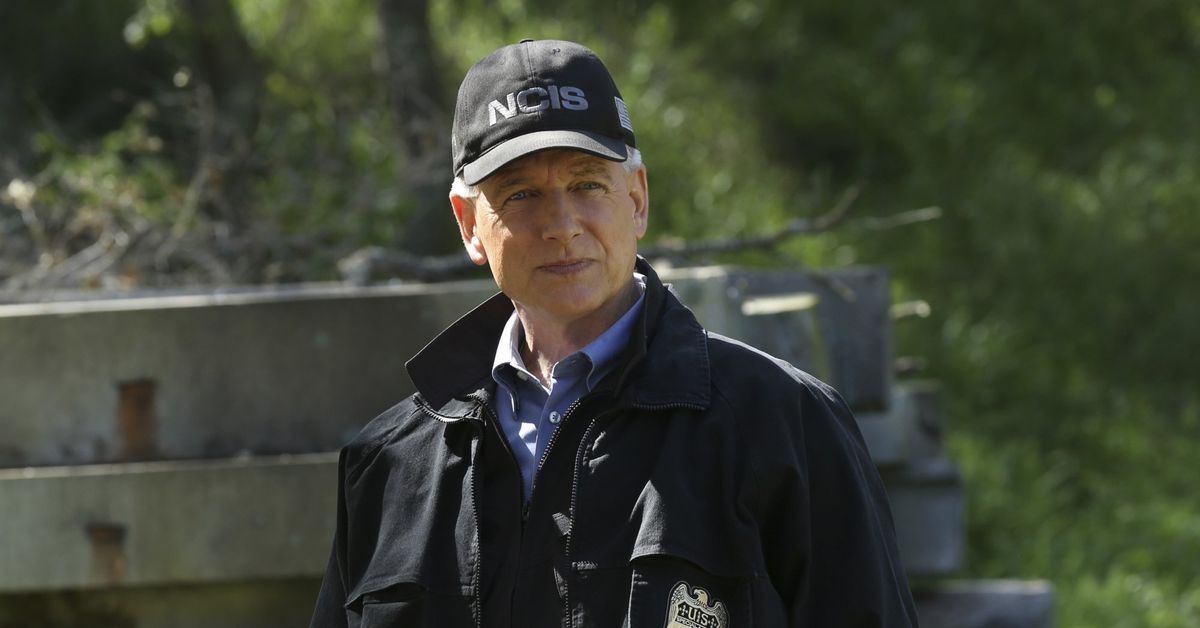 I have been watching "NCIS" since the show began back in 2003, and season 15 will be airing this September. It is one of the longest running series and for a good reason, even though a lot of your favorite characters die off in the show they somehow still keep it alive. Anyone who has watched an episode or more knows about the infamous Gibbs's rules. Here's the list that we can gather from the many episodes:

Rule 5: "Never be unreachable." - revealed in the Season 3 episode, Deception (episode) although Gibbs has been known to be intentionally unreachable. The rule was shown in Rule Fifty-One (episode) in the background when Gibbs opens the box.

Rule 6: "The best way to keep a secret? Keep it to yourself. Second best? Tell one other person - if you must. There is no third best." - revealed in the Season 4 episode, Blowback (episode)

Rule 8: "Never say you're sorry. It's a sign of weakness." - This rule has been mentioned throughout the series, but it wasn't given a specific number until Flesh and Blood (episode). The rule is also a direct reference to John Wayne's catch phrase in "She Wore A Yellow Ribbon" (John Ford, Director). Wayne said: "Never apologize, mister, it's a sign of weakness." to subordinates in a military situation. DiNozzo notes the connection in Hiatus Part 1 (episode). Mark Harmon's career has paralleled John Wayne's. They both were quarterback of their southern California college football team, both went into acting. (Harmon's father, Tom Harmon, was a Heisman Trophy-winner and actor & announcer as well.) Note: This is continuously told to Tony, Ziva and Tim through a smack to the back of their heads.

Rule 9: "Always be specific when you lie." - revealed in the Season 1 finale episode, Reveille (episode).

Rule 10: "Never take anything for granted." - revealed in the Season 3 episode, Probie (episode) although Gibbs also quotes it as being "Never assume" during the Season 9 episode, Rekindled (episode).

Rule 11: "Never go anywhere without a knife." - revealed in the Season 1 episode, One Shot, One Kill (episode)although it's sometimes quoted as "Never leave home without a knife" or "Always carry a knife."

Rule 12: "Never get personally involved in a case." - revealed in the Season 7 episode, Obsession (episode) and again referenced by the new SECNAV Clayton Jarvis in the Season 9 premiere episode, Nature of the Beast (episode) as the number one rule in Washington politics.

Rule 13: "When the job is done, walk away." - revealed in the Season 6 episode, Semper Fidelis (episode).

Rule 15: "Never, ever involve lawyers." - revealed in "Collateral Damage." Rule 51 is written on the back of the card containing Rule 13 in "Rule Fifty-One."

Rule 18: "If someone thinks they have the upper hand, break it." - revealed in the Season 8 finale episode, Pyramid (episode).

Rule 19: "Never, ever interrupt Gibbs during an interrogation." - revealed in the Season 14 episode, Privileged Information (episode).

Rule 21: "Always look under." - revealed in The Artful Dodger (episode)

Rule 23: "Never mess with a Marine's coffee... if you want to live."- revealed during "Forced Entry."

Rule 24: "There are two ways to follow someone. First way, they never notice you. Second way, they only notice you." - Jack Knife (episode) and "Rule Fifty-One."

Rule 27: "If you feel like you are being played, you probably are." - revealed in Nature of the Beast (episode).

Rule 28: "Your case, your lead." - revealed in Bounce (episode) placing Tony as temporarily in charge of the team, and also in Phoenix (episode) with Ducky as leader.

Rule 30: "If it seems like someone is out to get you, they are." - revealed in Borderland (episode).

Rule 31: "Never accept an apology from someone who just sucker punched you." - revealed in Psych Out (episode).

Rule 32: "First things first, hide the women and children." - This rule number was mentioned in Patriot Down (episode) but was not stated until Rule Fifty-One (episode).

Rule 33: "Clean up the mess that you make." - revealed in "Rule Fifty-One" although it's also stated as "Never leave behind loose ends" in Hiatus Part 2 (episode).

Rule 34: "Sometimes you're wrong." - Created by Gibbs in Rule Fifty-One" by writing it on the back of the card containing Rule 13. It is unknown if his coworkers are aware of this rule.

Rule 35: "Always give people space when they get off an elevator." - revealed in Double Back (episode)

While some seem to deal with Gibbs only there are some very great life lessons present. If you haven's started watching "NCIS" I suggest you start soon, it is all on Netflix.

"A slap to the face is an insult - a slap to the back of the head is a wake-up call." Leroy Jethro Gibbs