I'm Just A Jersey Girl Living Life In PA
Odyssey
CurrentlySwoonLifestyleHealth & WellnessStudent LifeContent InspirationEntertainmentPolitics and ActivismSportsAdulting
About usAdvertiseTermsPrivacyDMCAContact us
® 2023 ODYSSEY
Welcome back
Sign in to comment to your favorite stories, participate in your community and interact with your friends
or
LOG IN WITH FACEBOOK
No account? Create one
Start writing a post
Lifestyle

It's a tough one. 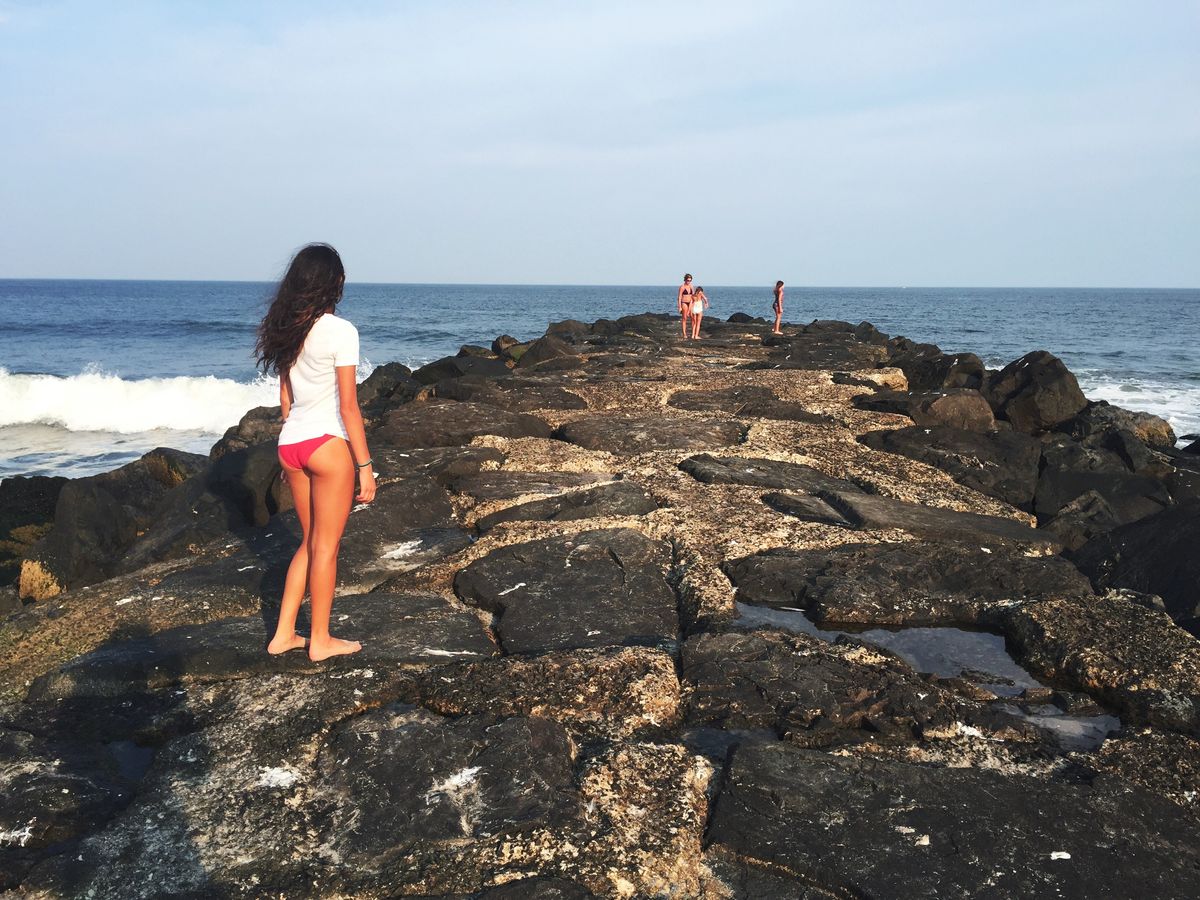 I have lived in New Jersey for my whole life, and I honestly plan on never leaving. Sure, people probably think it's smelly and the only attraction of New Jersey is our extremely impressive turnpike, but contrary to popular opinion, I think that New Jersey really is the best state in the U.S. What other state has beaches to go to in the summer and mountains to ski on in the winter? Where else can you get to a city in less than an hour while also living around acres of farmland? That's right, no where.

When I moved to PA for college, I knew I would miss certain things from New Jersey. I knew I would probably miss my family, my dog, my friends, and my house, but I didn't think I was going to miss things like good food. I actually feel bad that people who have lived in PA for their whole lives aren't able to enjoy the truly good food that New Jersey has to offer. Here are the struggles that a Jersey girl living in PA has to deal with on a daily basis.

First, I wake up and want some breakfast. Usually this at around 12:30 in the afternoon, so I guess it doesn't really count as breakfast, but I still want breakfast food. I would get a bagel, but every bagel I have eaten while at college is basically just a ball of undercooked dough with a hole in the middle and some sesame seeds sprinkled on top (no offense to the bagel makers of Pennsylvania.) The only thing that Pennsylvanian's and I have in common is that we both call "taylor ham," porkroll. Back in NJ, there is a widespread debate about the true name of this delicious, processed meat.

On nice days where I live, my friends and I usually drive around half and hour to go to the beach. Here, the closest beach is about two hours away. What do people do here in the summer? Instead of going to the beach, my friend and I decide to go to the closest mall. But we need gas first. Unfortunately, we have to pump our own gas. Jersey girls do not pump gas. Honestly, I have never pumped gas in my life, so I usually leave it to my more experienced friend who actually knows what to do at a gas station. I learned to go into PA with a full gas tank, because it is so much more expensive to fill up than it is in NJ.

On the way to the mall, we both agree on getting lunch. We know that pizza is not an option. Back at home, you can find good pizza almost anywhere you go. I don't know if it is the water in New Jersey, or the fact that most pizza places have been open for generations, but the pizza is just so good. Instead of getting pizza, we settle for Chipotle- I would rather have Pancheros, but I guess that's just a Jersey thing too. Of course when I get a cup for water, the worker makes a face. All my Pennsylvanian friends say that I pronounce water like "wawter." Sorry?

After filling up and getting lunch, we go to the KOP (I learned some new lingo while living in PA, I would typically just call it The King of Prussia Mall, but all the cool people say KOP here.) It is natural for us New Jersey drivers to be able to turn right on red, but here, it's illegal. After waiting an absurd amount of time at a red light, we are on our way. We pass about twelve cars that have "Eagles" stickers on them. I know they won the Super Bowl, and I even celebrated their win, but I really miss seeing the red, white, and blue logo of the Giants. After spending way too much money at the mall, we go back to campus and get something for dinner, once again of course it can't be pizza.

P.S.A to all PA drivers: When you get gas in New Jersey, you don't have to tip the station worker! If you are a generous person, feel free to, but it is NOT expected!