There's always a villain in your path. 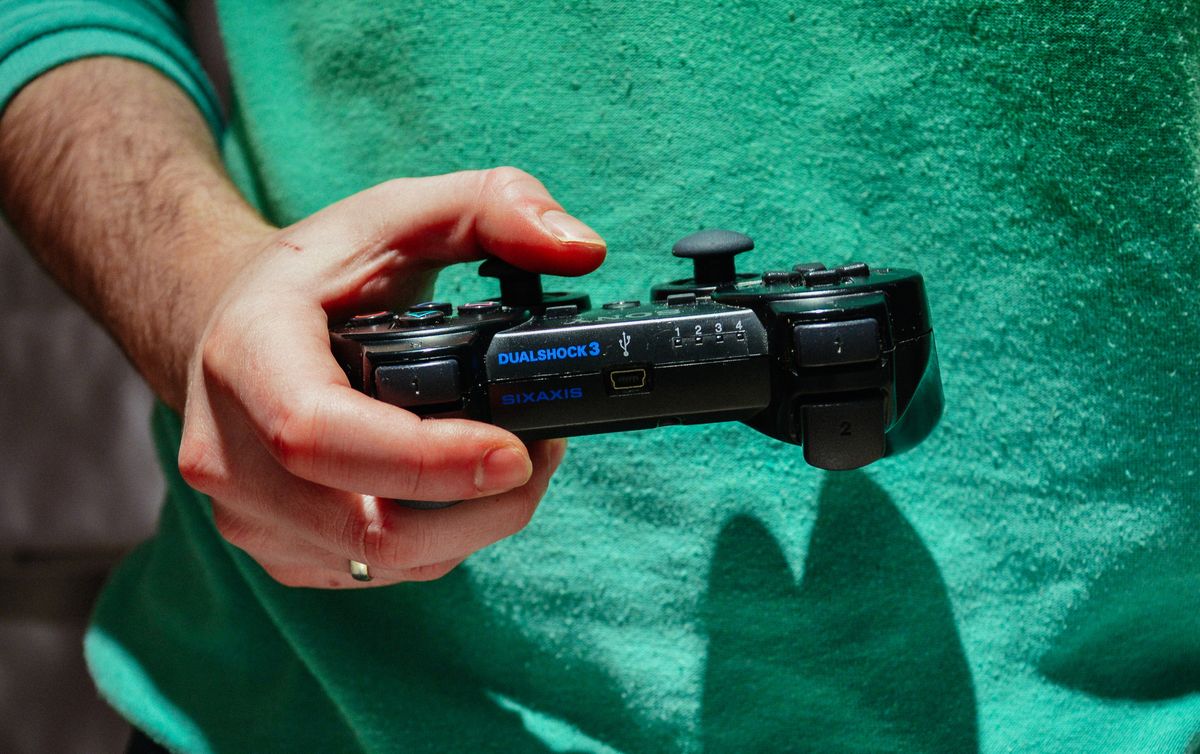 Life is a lot like a video game. What do I mean by that?

Video games, specifically those in the quest genre, usually involve a route that you’re supposed to take. Go down that route, and you’ll eventually reach your destination. However, there might be some ugly villains in your way.

What video game would be complete if it didn’t include a few bad guys in your way? You see, when you’re on the path that the game has designed, you will encounter hardships, challenges, and big, bad guys to make the game more interesting and difficult. Because an easy video game isn’t fun. Winning an easy game doesn’t leave you feeling as though you’ve accomplished something big.

Life is very much the same way. Quotes such as “It’s always darkest before the dawn” can sometimes seem trite or quaint for those of us going through real life issues. We roll our eyes and disregard them, labeling those who say them as naïve.

But in reality, those sayings are so very, very true.

Life is like a video game. You have a destination, you have an allotted amount of skills and supplies, and you have only so much time to accomplish what you can. Along the way, you are going to face some scary things, and you will have to overcome some pretty nasty obstacles. It would be so easy to turn back or try avoid those bad guys, but that isn’t how the game works. It isn’t how life works.

Life isn't perfect. It's full of challenges and full of conflict. Unlike a video game, life doesn't have extra lives that you can use. There is no restart button for when you mess up, and there is no map to show you where you need to go. But even as that may sound scary,

Turning back shouldn't be the reaction to facing a monster. That should be when you push in the hardest. Coming across a villain means that you're on the right track, and that your destination is up ahead, just behind that monster.

When life gives you lemons, set up a lemonade stand and make some cash. And when life puts a villain in your path, buck up. Fight. Win! And complete your quest with the satisfaction of having accomplished your task!