My Journey As A Premed Major, So Far

My Journey As A Premed Major, So Far

It sure has been a roller coaster of emotions. 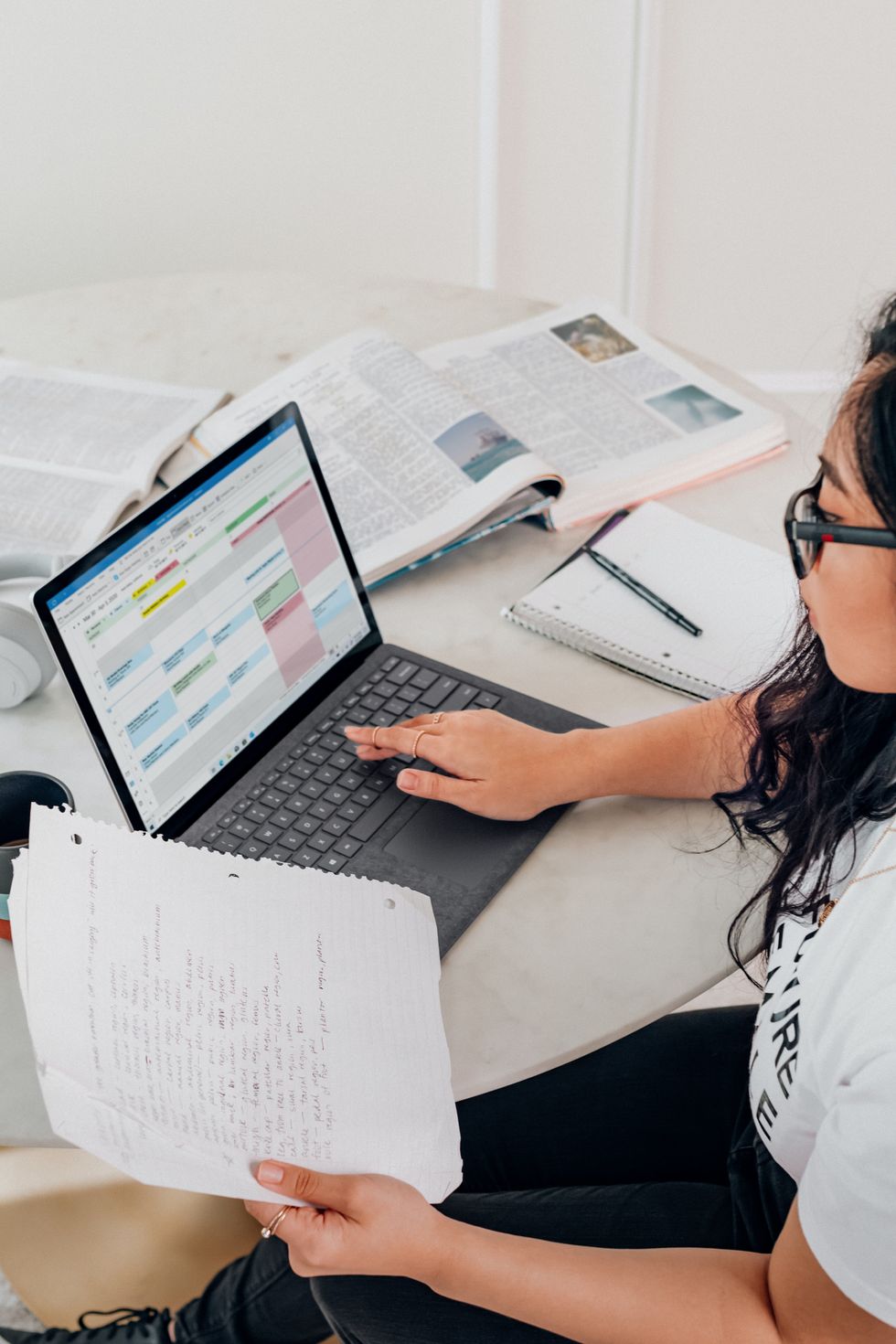 As an incoming senior this fall, I am near the end of my premed journey. To be honest, I didn't think I would get this far. There were some challenges I had to overcome, but thankfully, I pushed through. Here is the short version of my journey, so far.

My freshman year in university was full of excitement. As someone who aspired to be a pediatrician ever since she was little, I felt so much enthusiasm to finally work on this dream. I wanted to be a part of everything. I wanted to be that student who has the tenacity to be in this major.

During this time, I didn't face too many challenges when it came to my major. I was mostly working on my prerequisites and only had a few of my major classes. I was able to balance the workload while having the ability to volunteer at a hospital and even attend most of the events hosted by my university.

Everything went smoothly until I entered my sophomore year. The magnanimous amount of free time I had during freshman year quickly vanished. This time most of my classes, if not all, were my major's. That meant I had to rapidly adapt to this change to keep up with this rigorous major.

I also began a new leadership position at my university. So on top of my studies, I had to ensure that I was meeting the standards for my position. This resulted in me not having a social life. I started having to choose whether I should attend this exciting event at school or meet with a study group. Often, I chose the latter.

Although my schedule was a lot busier, I still had a pretty good grip on it. I continued to have this strong passion for my major and didn't let the horror stories of upperclassmen terrify me. I told myself, "I'm sure I can handle it once I get there," and with my whole heart, I believed it.

Then junior year came. I expected a lot from myself. I was going to keep volunteering at the hospital while keeping my leadership position. I also told myself that no matter what, I was going to pass the dreaded course known as organic chemistry.

And it was alright, for a while. Then the storm hit. I started having exams and quizzes every other week. I found myself studying all the time, and I was fine with that. Except my test results ended up terrible. Because even though I was studying a lot, it still wasn't enough since I had to split up my time for my other responsibilities.

I began doubting whether I was fit for this major. This thought, my bad test results, and stress often resulted in me crying. It even pushed me to the point of reconsidering my major.

In the end, though, I decided to continue. This time, I was a lot more forgiving to myself. Instead of keeping up with my expectations, I enabled myself to let go of some. I ended up having to withdraw from organic chemistry and stopping my volunteer work.

Letting go of expectations was the greatest thing to ever happen to me. My passion came back and I felt recharged. I performed better at school and had a lot more energy. Plus, I was able to pass organic chemistry. Overall, I was happier.

So, for anyone who is going through it, keep going. Be kind to yourself and accept failures. The journey is not a smooth one, but it sure is worthwhile.