5 LGBTQIA+ Documentaries You Need To Watch On Netflix

5 LGBTQ Documentaries You Need To Watch On Netflix

I hope these five films will spark your research, empathy, and action for the issues faced by the LGBTQ community. 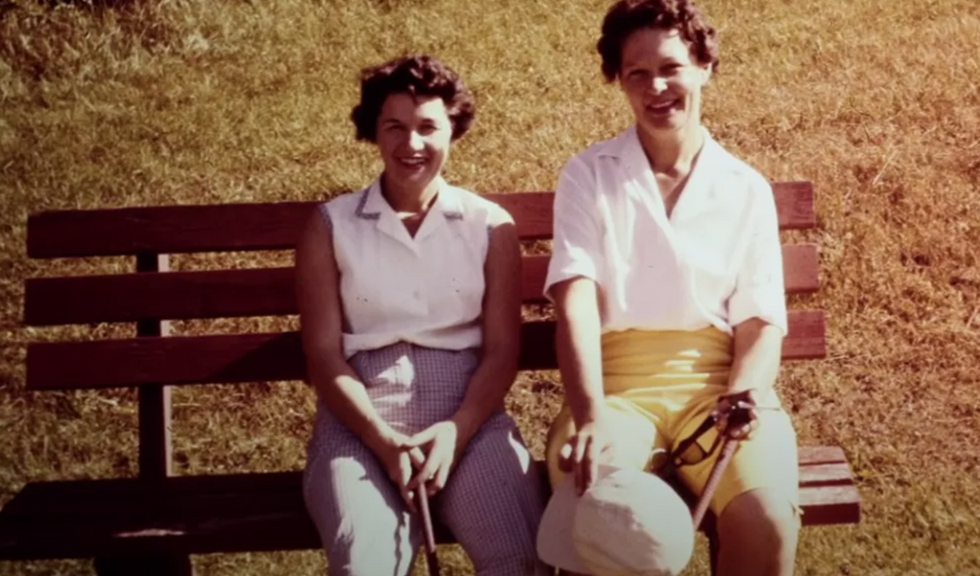 Supporting queer films and getting educated on LGBTQ issues and history is so important.

These five films on Netflix are some of my favorite LGBTQ documentaries, and I hope they will spark your research, empathy, and action for the issues faced by LGBTQ people.

The next time you can't decide what to watch on Netflix, choose one of these fantastic films.

In this documentary produced by Laverne Cox, prominent trans artists and creatives share their candid experiences and discuss Hollywood's role in the world's perception of gender and the trans community.

"Disclosure" takes you through all of Hollywood's most famous films featuring trans characters and breaks down how harmful or helpful these representations were to the trans community. I highly recommend this inspiring film that is sure to provoke change in society's assumptions and misunderstandings of the trans community.

The 1992 sports comedy, "A League of Their Own," tells the story of a real-life women's professional baseball league in which gay characters were assumed but not explicitly featured. However, gay women and the relationships of gay couples were behind many of the stories in the movie.

"A Secret Love" uncovers one of those stories; the hidden relationship of two women who kept their romance a secret for seventy years. This sincere documentary is sure to get the tears flowing when the couple, in their late 80s, decides to come out publicly and get married.

3. "The Death and Life of Marsha P. Johnson"

This documentary is a must-watch for anyone interested in the history of the Gay Liberation movement and the trans community's struggle to gain support within the queer community.

"The Death and Life of Marsha P. Johnson" follows trans right activist, Victoria Cruz, as she investigates the death of Marsha P. Johnson, a Black trans activist who was a prominent figure in the Stonewall Uprising and the Gay Liberation movement. The film features old videos of Marsha in all of her glory, as well as recent interviews with activists, Marsha's family, and friends who want to bring justice to Marsha and honor her memory.

Acceptance and representation of the queer community has improved so much in the past fifty years, but it is important to remember that the struggle isn't over for many. "All In My Family" documents the reality of being gay in a typical Chinese family as it follows filmmaker, Hao Wu and his husband as they begin to grow their family.

Hao and his husband struggle with the family's conservative views and face pretty harsh resentment for their sexuality and decision to have children via surrogates. "All In My Family" depicts Hao and his family's difficulties through a candid, heartfelt story of how familial tradition, love, and culture can evolve over time. I recommend that everyone watch it!

This documentary follows the unique story of Janae Kroc, a former US Marine and world record weight lifter who was disowned by her parents and dropped by her sponsors after being outed as transgender in 2015. Janae faces the physical, mental, and social challenges of gender transition while maintaining her career as a bodybuilder.

Constantly choosing between the "alpha male" and "girly girl" image, Janae struggles to find her place and to feel comfortable in her presenting identity. "Transformer" is an amazing documentary that will make you fall in love with Janae's story and open your eyes to the reality of living as a transgender woman today.