I'm Done With Letting The Planet Die, And You Should Be Too
Odyssey

I'm Done With Letting The Planet Die, And You Should Be Too

We need our planet, so keeping it alive would be great. 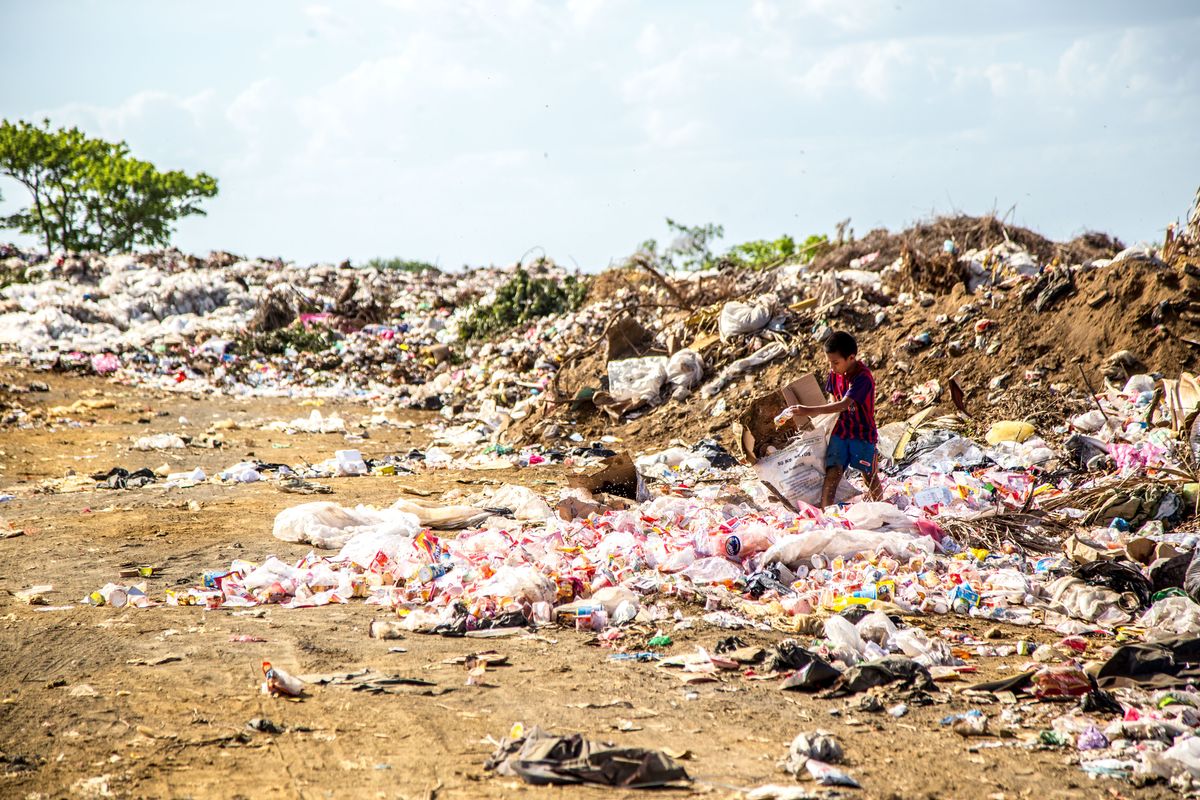 Alright, guys, so we have a problem.

This February, a juvenile sperm whale was found dead off the coast of Murcia, Spain, after ingesting over 64 pounds of plastic debris. After a necropsy was performed, it was released that the whale had netting, ropes, trash bags and a drum in its stomach and intestines. The amount that the whale had ingested was so large that it couldn’t be properly expelled. It was also reported that the inner walls of the whale’s abdomen were inflamed due to infection likely caused by the litter.

You can read all about it, here.

In 2016, over 30 sperm whales had been found dead in a three-month period around the coasts of the U.K., France, Germany, Denmark and the Netherlands. Of these whales, 13 of them ended up in Germany, four of them having ingested a large amount of plastic litter and debris that we, humans, have dumped into the ocean. The litter included things like a plastic car engine cover, and a 43-foot-long shrimp fishing net.

Here’s the article expanding upon this.

According to a published study in 2014, at the time over 5 trillion pieces of trash were in the world’s oceans. That was over four years ago, and the number continues to grow. Plastic production is estimated to quadruple by the time we hit 2050. Take a minute to process that, because I know it took me at least that long.

How did we let this happen?

I’ve always believed in green living and promoting a healthy environment. Keeping the earth clean is absolutely essential to the health, success and happiness of nature and the almost 7.5 billion people that live on it. I recycle, use as conveniently little waste as I can and keep up-to-date with environmental news. But I’ve never donated money to businesses dedicated to green living, I’ve never volunteered to clean up the beaches and I haven’t supported organizations created to clean up the earth.

After reading about these whales, though, I think it’s about time I started—and I challenge you to do the same thing.

It’s horrific that people—that we—have spent ages on earth, use its water, swim in its oceans, love its food and the many natural beauties that our planet has to offer, and yet we still take advantage of it. It’s selfish. And not only is it selfish, it’s stupid! Yes, we can reuse natural water (to an extent) and we can grow more trees. But we can’t un-waste something. We have to wait for things like plastic to decompose, and did you know that plastic can take up to 1,000 years to do so? We’re producing, selling and throwing away plastic so much faster than it takes to go away, and that’s not okay.

We have to do something about it.

This is where you, my audience, do your part. This is where you do your research—don’t just read my article, keep up with environmental news, too. Find a local organization or club to volunteer with. Clean up not just your beaches, but your roads, your communities and anything you have access to. If you have the funds, donate! Do anything except nothing.

We need our planet, so keeping it alive would be great.