A Letter To The Girl Who Called Me Worthless
Odyssey

A Letter To The Girl Who Called Me Worthless 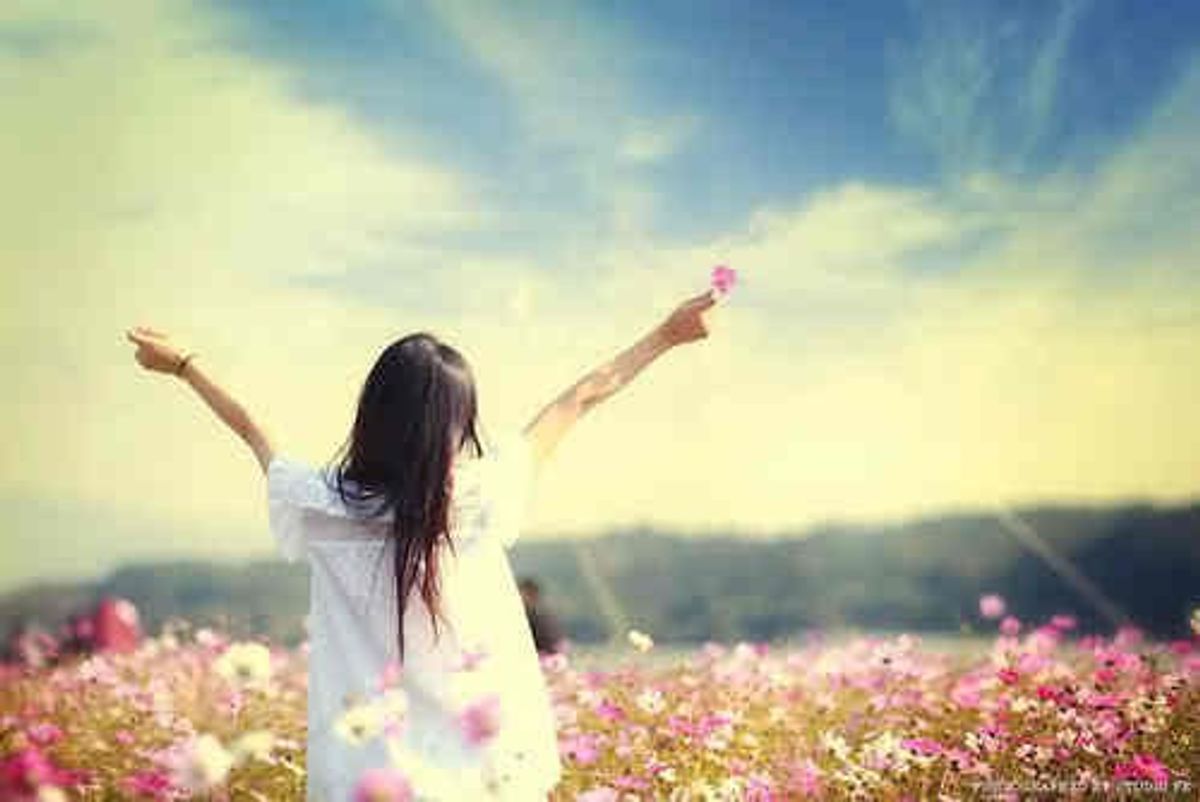 To the Girl Who Called Me Worthless

I don’t know if you’re aware that I know you called me worthless. I was in the same room, but I don’t think you knew I was there. I’m not sure that would have stopped you from saying what you said anyway. You probably don’t remember this moment because you paired another name with “worthless.” I’m going to set aside the other name for this letter, though, because despite the fact that it was technically a worse name, it was the label of “worthless” that truly struck me.

When I heard you call me worthless, I felt like someone had punched me in the stomach. I was pretty used to degrading remarks from you and your friends, but this one seemed different. The word you were assigning me implied that I was nothing. And when it hit, when that feeling came in my stomach, I felt like nothing. I felt hollow. I wanted so badly to cry and release the hurt of your words, but I couldn’t. I wanted so badly to erase what I had just heard, but I couldn’t. I wanted more than anything to believe that you were wrong, but I couldn’t.

You see, that moment was a breaking point for me. The negative comments I’d heard over and over from you and your friends finally sank in, and terrifyingly enough, I began to believe them. This letter is not targeted at all of the hurtful comments, but it is important that you understand that being called “worthless” was enough to break down a wall that had held away months’ worth of cruel remarks. So yes, it was the combination of all of these comments that hurt me so much; however, this specific word was the worst of them.

I want you to know what that word means. The dictionary defines worthless as “having no real value or use” or “having no good qualities; deserving contempt.” You looked at another human being and decided that they had no good qualities. Not one. That they had no real value. Do you understand how it feels to have someone say you have no value? As much as I want you to get it, I almost hope you don’t, because I hope no one has ever called you worthless.

I am not telling you this to make you feel guilty. I am telling you this so you understand what kind of impact your comment had on the last few years of my life. As I said, it wasn’t just this specific comment that caused all of the hurt, but what this comment has done for me since is absolutely incredible. I spent so long replaying that moment in my head. I’d be lying if I said it didn’t still pop-up sometimes, but I am so proud of the way it comes up now.

After you said it, I struggled with myself for a long time. I wasn’t proud of who I was because I felt like I had nothing to be proud of. I hated who I was becoming because I couldn’t like myself. I know that might not make much sense. You see, I was turning into a person who looked at herself and couldn’t find anything good, and that only caused me more anger and frustration with myself. But looking back, I can recognize that your comment was a catalyst in bringing me to the person I am today.

After the initial pain wore off, I worked as hard as I could to recognize anything I liked about myself. I went off to college, and I started a new chapter of my life. Because of your comment, I strove to surround myself with people who would make me feel loved and valued. I continued to grow and look for positives in myself, and I can honestly say that I have found them. I see my worth even more so now than I did before you deemed me worthless. I can see that critical moment in a positive light because eventually, it shaped me in a positive way. I have learned to love myself again.

I know at the end of these letters, the writer usually thanks the person who hurt them for making them stronger. I am not going to thank you. I want you to understand that using that word to describe someone will never be OK, and I really hope you never choose to use it again. But I also want you to know that I forgive you. I’m writing this letter because I am OK. I am happy. I am writing this letter because my memory plays that word less and less now, and in the occasional moments when I hear your voice saying “worthless,” I have no problem saying, “I am worth more than this comment.”