A Thank You Letter To Barbie

For your constant encouragement to young girls everywhere. 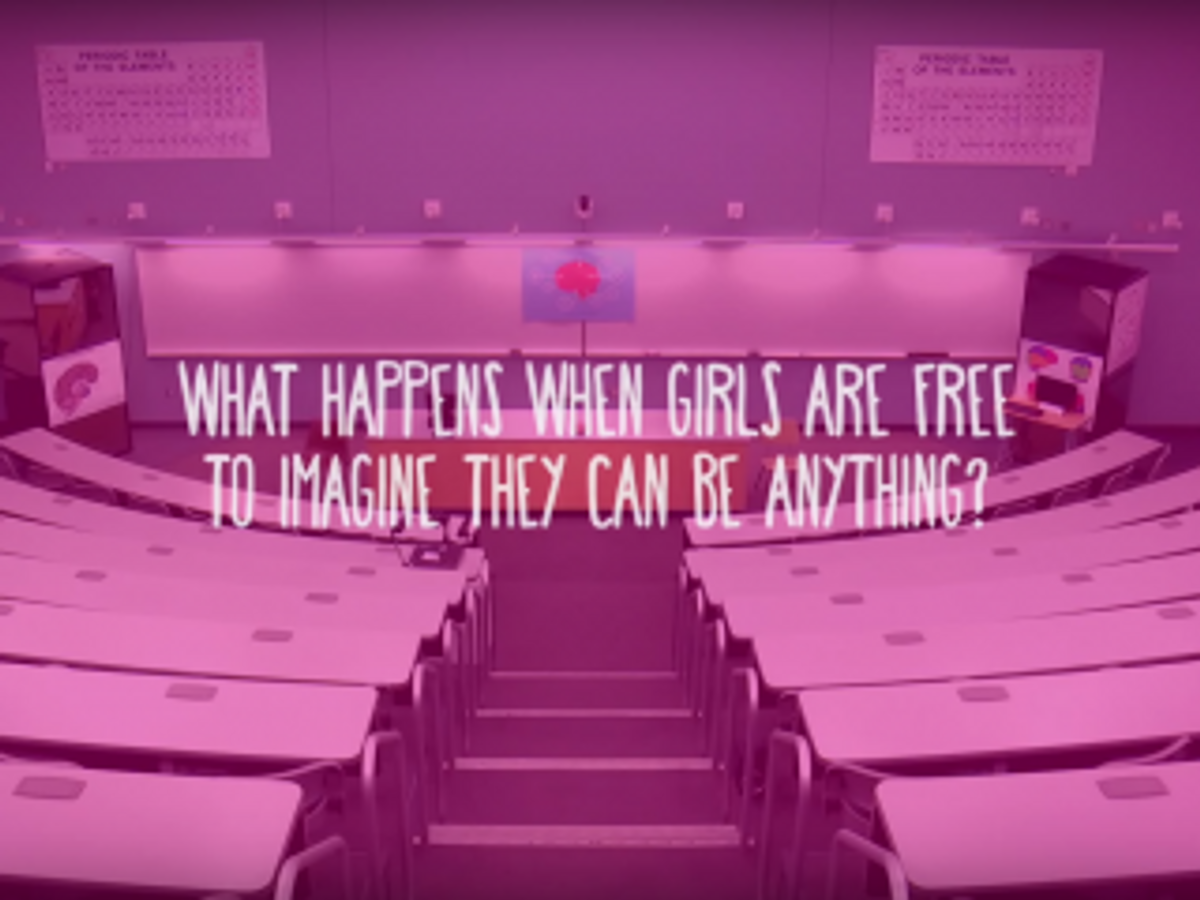 According to an article on telegraph.co.uk, the average person has five social media accounts.

And on those social media accounts, users spend an average of one hour and 40 minutes a day browsing through timelines, liking pictures, or retweeting their favorite accounts.

It can be easy to get lost in all of the information being distributed to people these days. We are so lucky to be so connected to those around us, but sometimes this blessing presents itself as a curse.

A number of studies have been conducted to discover how many advertisements the average person sees a day, and answers from the Average Joe range anywhere from 300-5000. Although, there is no clear answer to this, I would be willing to bet that we could see a maximum of 400 on any given day. Whether it be on TV, Facebook, Twitter, or any other social media platform.

With the flood of information, how do we decide what Ads are sending out the “right” message to viewers? The answer is, we can’t.

However, one Ad has sparked a lot of Internet attention recently.

Barbie recently released an Ad entitled, “Imagine the Possibilities." If you have seen it then you know it pulls on the heartstrings of anyone watching.

If you haven’t seen it, I strongly suggest you watch it.

For over 50 years, girls everywhere have made Barbie their best friend. For some, she was a just a friend. And for others, she was the gateway to utilize imagination and dream the impossible.

During these 50 years, Barbie has a number of successful careers, including ones like Art Teacher, Dance Teacher, Doctor, Veterinarian and even President. The success of her careers is meant to empower young women to believe they can achieve the same greatness as Barbie.

Although, Barbie dolls have also received some criticism for the nature in which the doll is designed. Those opposed, often argue that the doll is an unrealistic expectation of what women are supposed to look like, and that it teaches the wrong impression of body image to young girls.

However, with this Ad, Barbie has silenced all of the critics.

The video opens with a question and a classroom full of students. The question is “What happens when girls are free to imagine they can be anything?”

The students are patiently waiting for their teacher to enter and begin teaching, but to their surprise, a young girl enters and starts teaching. The rest of the video pretty much continues like that, featuring young girls embodying successful grown-up women in the workforce.

At the end of the video, the young girl that is cast as the teacher is seen playing with her entire set of Barbie dolls, and the dolls represent the classroom.

The great thing about this Ad, is that it not only appeals to young girls who currently play with the popular dolls, but it also appeals to those young girls who played with Barbie, but are now grown up. It reminds those who have grown up that they can still achieve anything they want to.

In a world full of mixed messages, telling girls they have to look a certain way, or act a certain way, Barbie comes out shining with an Ad that tells girls to be exactly the way they are, and to celebrate that.

QueenRadhi
The State University of New York at Stony Brook
2984