Why it's important to understand both if something is true, and why it matters. 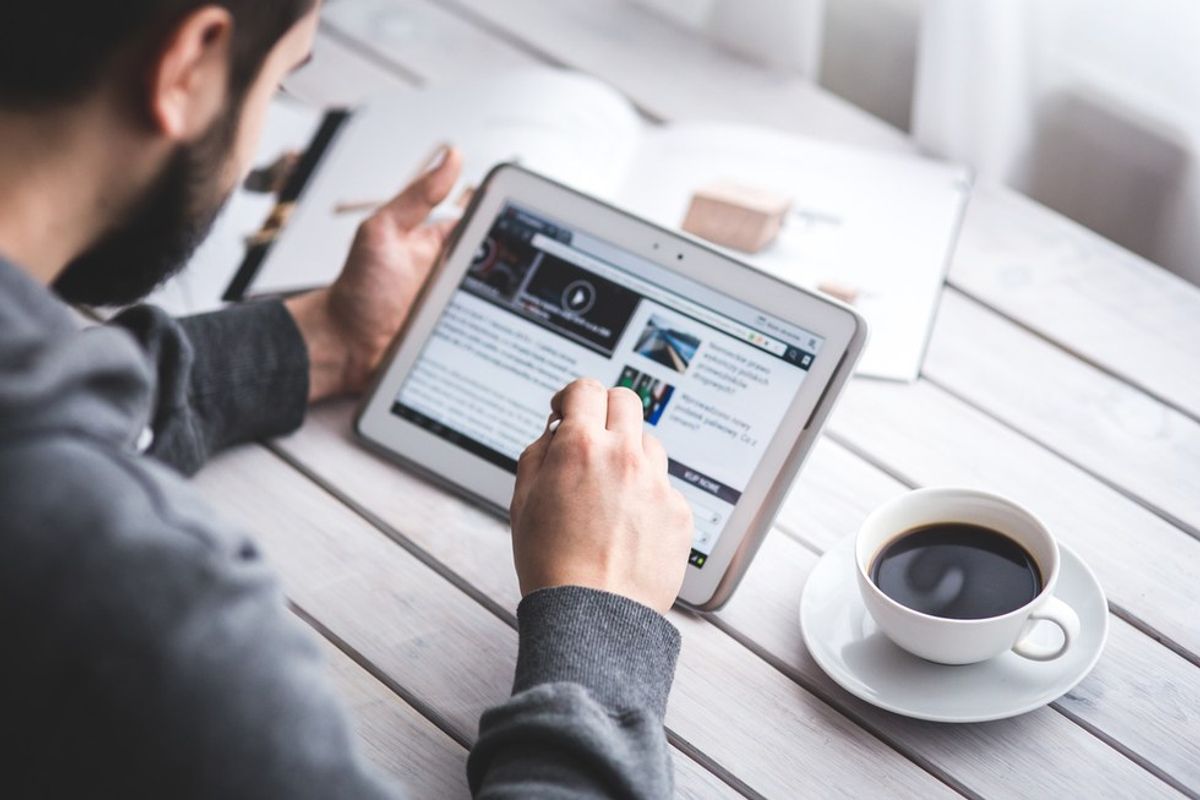 I was recently visiting with my grandmother who, thanks to a generous Christmas present, now has an iPad and has become fascinated with the internet. My grandfather, too, recently joined the Information Age, and both of them are getting very much used to navigating this new world. One of the dangers of the internet, which they are slowly beginning to learn, is that all information is out there for the taking, and not all of it is necessarily true. I realized this when, for the fifth time in under three months, my grandmother expressed concern about another everyday household product that Facebook (in all likelihood a secondary site, but she doesn't know the difference) told her would cause cancer. This is, I think, one of the most popular, tired, and mildly extreme examples of the kind of information that can spread easily through social media and the internet in general which, when gone unchecked, can cause unnecessary panic.

Now I know most people who would read this article aren't in her demographic, and for the most part any of my readers are going to think, "well, I know that. I'm not stupid." That's fair, I know you're not, but we can all get caught up in a story, we all let our guards down sometimes, and we take in information without thinking to question it. Not everyone is built to form an argument every time a fact is stated; that would exhaust just about anyone. The trickiest bit is when you're told something on the internet, and it's true; the sources check out, you can find it reiterated, you trust the author, everything seems clear. Even then, though, you need to be careful because, you see, the information can be true but still lacking in the proper context.

My sister, for example, has recently taken to playing Pokemon GO. Shortly after its release, a few media outlets caught on to the clause in their privacy policy which, when read verbatim, can seem terrifying. Writers brought this section to the attention of their readers, and posed questions about the potential risks of offering up quite as much information as you are by playing the game. For those who aren't familiar with this story, the cliffnotes version is that essentially any information connected to the game or your Google account is information that you sign away access to the company Niantic, and Niantic reserves the right to share that information with law enforcement and government agencies as they see fit. Now this can seem pretty scary, and not just because the company is being given a huge amount of oversight with your personal information, but because if they're tracking that information it means that, should the company be hacked, the information is free for the taking. Now, this can seem frightening, and it should. Your private information is an important thing to protect: a lot of Pokemon GO players immediately changed their accounts so that they weren't tied to a Gmail at all, hoping to keep some of their information safer. However, what the articles discussing this privacy agreement don't tend to point out is that all of that information is already out there, and it's already under the control of Google, your Phone Provider, and a number of other companies (not to mention easily accessed via a number of other applications and services). I don't mean to scare you further, I am just looking to put this particular story in a broader perspective. Your new favorite game might be a risk, having a cellphone or using dryer sheets might be dangerous, but realistically, most of the time, these risks are insignificant issues blown out of proportion.

So, all I'm saying is, be careful out there. When you read something, check it, check it again, and really think about what that information can mean for you. You don't have to assume everything on the internet is false, but don't just stop at FactChecker and be content: really take control over your thoughts on every subject. It'll make you feel safer, and more secure in the Information Age.