Lets Talk About The New 'Power Rangers' Trailer
Odyssey
CurrentlySwoonLifestyleHealth & WellnessStudent LifeContent InspirationEntertainmentPolitics and ActivismSportsAdulting
About usAdvertiseTermsPrivacyDMCAContact us
® 2023 ODYSSEY
Welcome back
Sign in to comment to your favorite stories, participate in your community and interact with your friends
or
LOG IN WITH FACEBOOK
No account? Create one
Start writing a post
Entertainment

With a new trailer comes new insight into characters, effects, action, and plot. 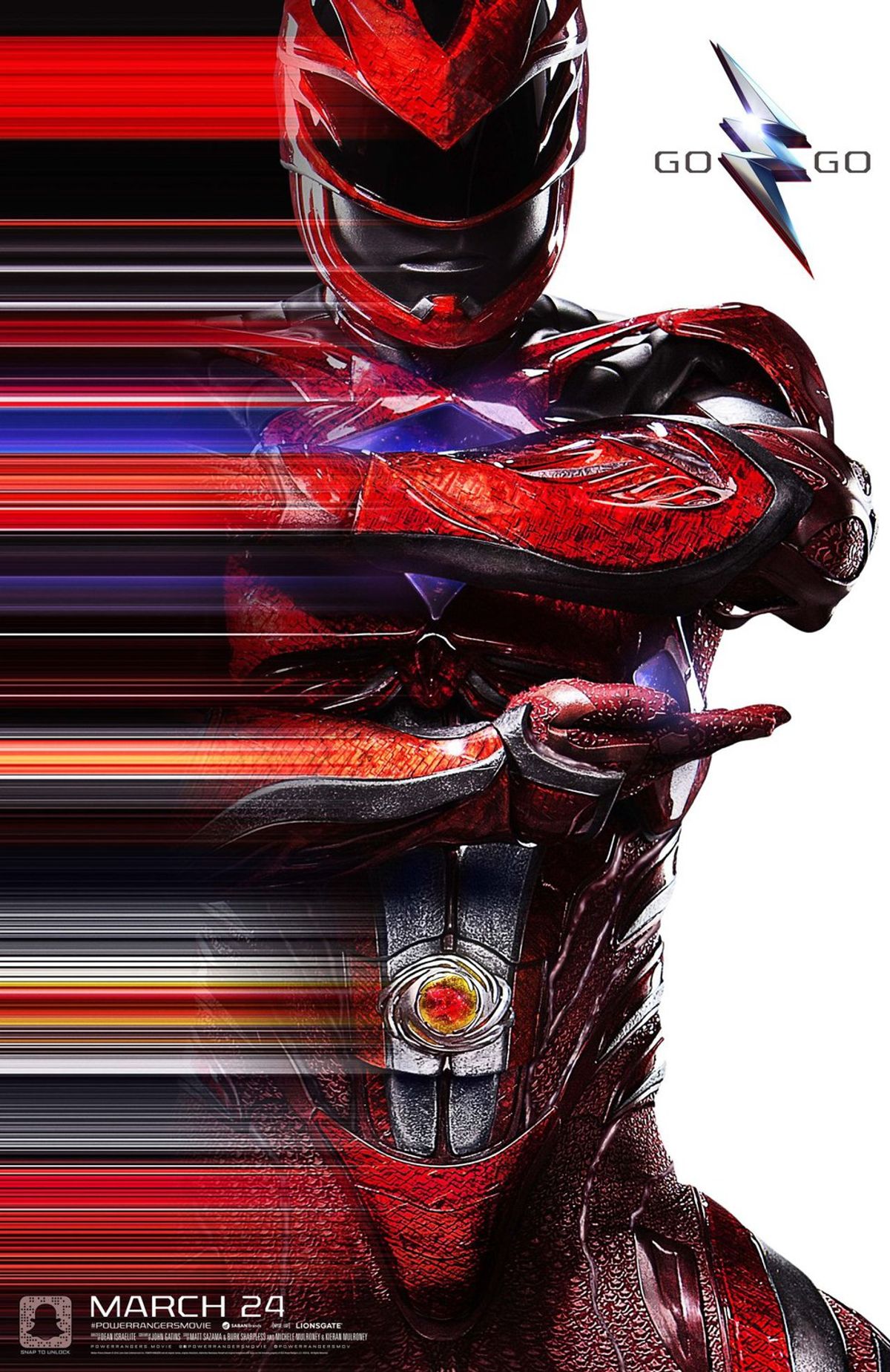 If you read my 6 Movies I am Excited to See in 2017 a few weeks back, then you know I am excited for Power Rangers. After the initial teaser was released back in October, I have been dying to see Bryan Cranston's Zordon, Power Suits, and the Zords. I thought the initial trailer did a good job of introducing the personalities of the Rangers, and managed to leave a taste on the pallet for more. However, the wait is over. On Friday, January 20, Lionsgate dropped a new trailer and I have a mixed bag of emotions to go along with it.

Boom! First thing we see is a Rangers in their suits, they look fantastic, can not wait to see them in more action intense scenes in the film. If we learned anything from films like Rogue One people are quick to catch and be critical of obvious CGI, but the suits look to bring a blend of CGI and practical effects, but it seems to early to call.

Moving on, we learn a bit more about the Rangers themselves. Unlike in the original shows, this bunch seems to be more delinquent at the start of the film, perhaps qualifying them as anti-heroes of some sort. Perhaps this will be ditched early in the films plot, but if it last it could add a new dynamic to the characters, as all the Rangers were average, good hearted teens in the original show, save for Tommy. Next, sprinkled through out the trailer, you will notice some comic relive. I do not want the tongue-in-cheek comedy to overwhelm and take away from the story, but nothing points to that being a big issue as of yet.

And then we hit gold. Cranston's Zordon gets revealed, and it looks pretty freakin' sweet. Cranston has the star power to really up the acting in this films, especially when the cast is largely on the younger side and commercially unknown, save for Elizabeth Banks. We do not see or hear much of Cranston, but I look forward to stellar performance. Following Zordon's reveal, we meet Alpha 5. At least, I think it is Alpha 5. He looks nothing like the original character, but it is nice to see him in the film.

Elizabeth Bank's Ritta Repulsa looks great as well, much more menacing then the shows counter part. Her apparent confrontation with the Pink Ranger looks intense, and I look forward to seeing the character playing a hands on role against the Rangers.

And finally, to end the trailer we get a awesome look at Morphin' Time, some fight scenes, and the Zords. Wow! What looks like the climax of the movie looks intense, solid action, large scale fights. Perhaps a real sense of terror given the setting and scale. Heres hoping the action looks as good as I think it will be, it would be a shame for the possibilities of great action to be diminished by sketchy CGI on CGI or Practical on CGI fights. With a quick glance of the Megazord (?) the trailer ends. I was excited before, but now I am REALLY hyped. Sure, lets face it, this movie probably will not offer anything ground breaking to film other than exposing some new talent. It probably will not offer any ground shattering monologues, infectious quotable lines, or shack up what makes superhero/action movie good, but I will still go and watch it because I'm invested.

I love Power Rangers! Its something that I grew up on, and changed a lot as I changed. The last time I remember watching Power Rangers was way back in 2003 with Ninja Storm, I was 7 at that time. Looking back at series like In Space or Lost Galaxy, I remember just being happy watching the show. The good guys always one, though sometimes it took a while and it looked they had lost, all while offering meaningful stories on relationships, friendship, problem solving, and what it means to be "the good guy." So yeah, maybe I am just nostalgic as hell, but it looks like Lionsgate managed to convince me to get out to the theater come March.

QueenRadhi
The State University of New York at Stony Brook
3107