Let's Change the Way We Look at the Beach Boys
Odyssey

Let's Change the Way We Look at the Beach Boys

An Analyzation of The Beach Boys album, Pet Sounds 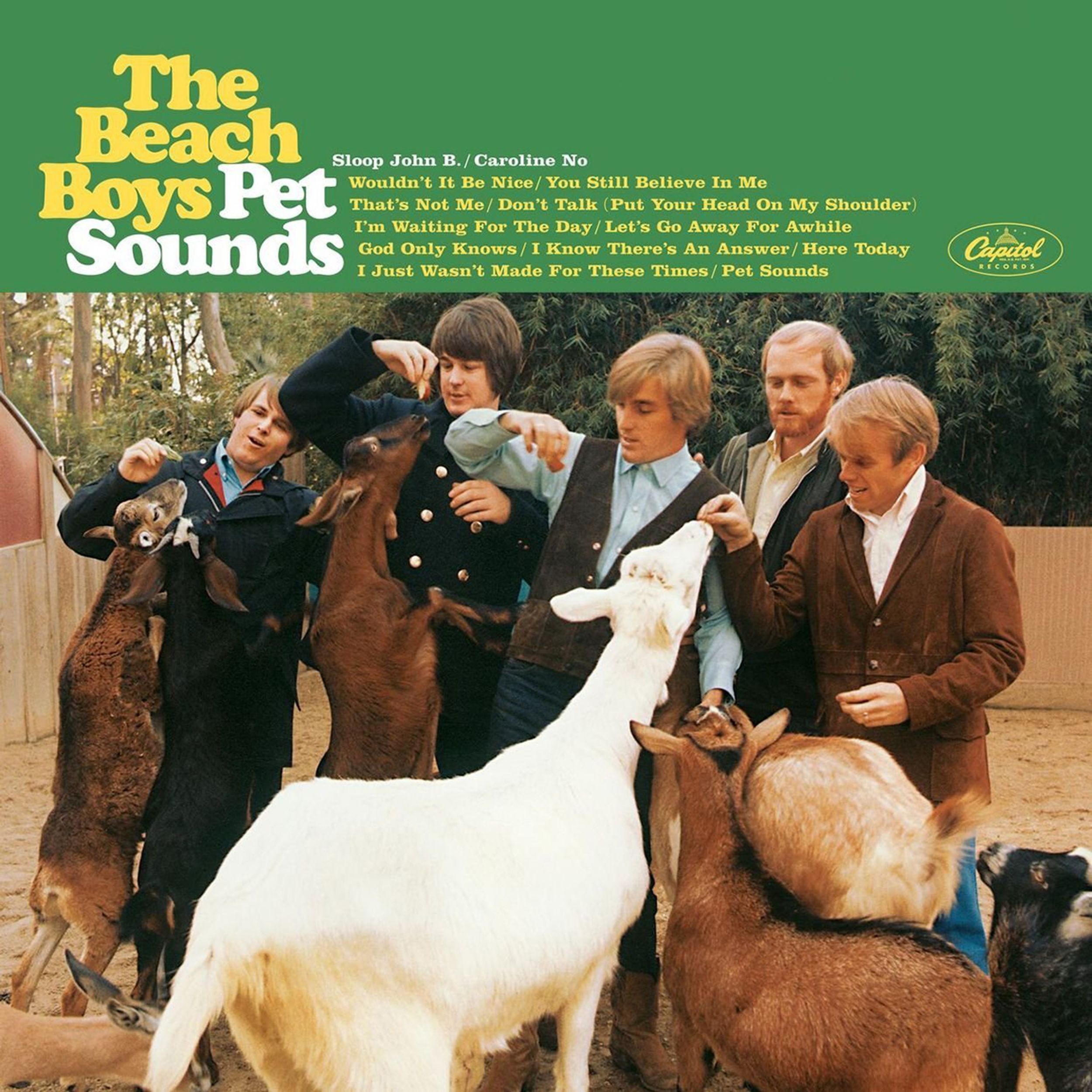 What is the first thing we imagine when we think of The Beach Boys? Often, we see pictures of the band members (Brian Wilson, Dennis Wilson, Carl Wilson, Mike Love, and Al Jardine) dressed in matching “beachy” shirts, photographed by the waves, and carrying surfboards. Often, we sing along to their songs about cars, girls, and the beach.

We don’t take them seriously as artists.

We may think of them as The Beatles’ “little brother,” in terms of musicianship. However, we shouldn’t compare these two bands with each other. It’s not fair to either of them.

Instead, we should think about The Beach Boys’ music on a deeper level, to shed their image of a “joke band.”

In 1966, Brian Wilson's music was evolving, but his mental health caused him to stop touring with the rest of the band.

So, what did he do? He recorded. In fact, during the time when the rest of the band members were touring in Japan, he recorded their 1966 album Pet Sounds.

Brian brought in studio musicians to play on Pet Sounds’ tracks. This was a first for the band, and the musical content was a radical change from previous Beach Boys albums. In fact, it was also a radical change in what audiences heard at the time.

Because of this, it was hard for Brian to explain his compositions. There weren’t any examples of these types of songs on the radio that he could have used as references. The melodies were in his head— and that’s what made sense to him.

It was a tough pill for the rest of the band members to swallow. They felt replaced. Brian was writing, producing, arranging and performing these songs. To the members, the album was more like “Pet Sounds by Brian Wilson,” rather than “Pet Sounds by The Beach Boys.”

Despite the musical revolution that Brian created, Pet Sounds still didn’t sell well. The critics loved it – they called it the first proper “concept album,” and the music wasn’t meant to be danced to. It was meant to be listened to. However, audiences didn’t know what to make of it.

At this point, Brian faded out of the band, unable to understand why his masterpiece wasn’t being appreciated. His drug use began to increase, and he was beginning to gain a considerable amount of weight. When he did get help, he was under the care of a controlling therapist, who ended up causing more harm to Brian than good.

But let’s take a step back and think about Pet Sounds on a deeper meaning. It inspired Paul McCartney of The Beatles to conceptualize 1967’s Sgt. Pepper’s Lonely Hearts Club Band, a concept album that utilized studio musicians, in addition to the original members of The Beatles. Often, Sgt. Pepper’s Lonely Hearts Club Band is considered to be the best rock album of all time.

McCartney says of “God Only Knows," one of the songs on Pet Sounds, that it is “the greatest song ever written.”

The songs on Pet Sounds have the same musical theme: love songs with relatively simple lyrics, but underscored by complex melodies and harmonies. In other words, the album is a blend of rock instrumentals with classical instruments, such as viola, cello, and trombone.

If it weren’t for Sgt. Pepper’s Lonely Hearts Club Band, maybe Pet Sounds would have faded into total obscurity. This is a heavy claim, but let’s examine it for a moment.

Sgt. Pepper’s Lonely Hearts Club Band gives us another example of avant-garde music being blended into mainstream rock music. It serves as an example that Brian Wilson’s musicianship isn’t totally “out there” and that it can be understood by people other than Brian Wilson. It proved that it was acceptable to have music serve as an art form, rather than just for karaoke tracks.

So, if you haven't already, give Pet Sounds a listen. Buy the album at your local music store, or stream it on Spotify. Close your eyes, and let the music blow your mind.