An Exploration of Romans 12:9a 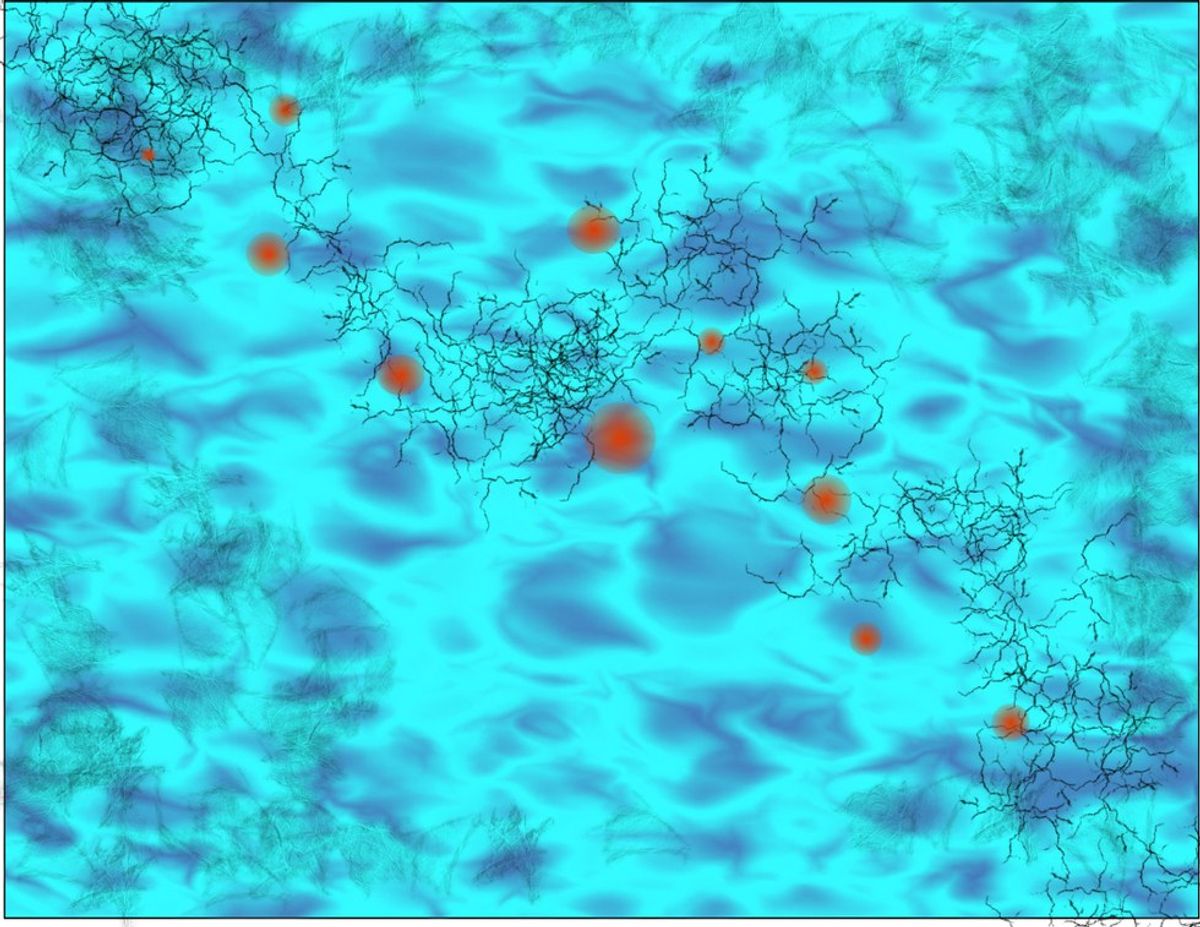 Ah, February, the month that has a different amount of days depending on the year. The month of the presidents, black history, and of course, the month of Valentine’s Day. I never really enjoyed Valentine’s Day much as a kid. I never liked going to the awkward “parties” where the moms prodded the kids to give each other valentines. I think the reason that I disliked it so much is that it all felt so forced, down to the chalkiness of Sweethearts and the disappointing chocolates. Most of the kids who gave me valentines probably didn’t love me; in fact, I wasn’t even good friends with that many of them.

I think the source of this problem is our culture's narrow view of love. Everything has to be romantic, pink, frilly and sweet, but I think love is more of a savory thing. As a Christian, I take time out of my day in the mornings to read the bible, and this week I came across something brilliantly appropriate. When most people think about love passages in the bible they think of 1 Corinthians 13 and 1 John which talk about the importance and characteristics of love, or maybe Song of Songs, an entire book that is essentially a love poem. Of course, you can find things throughout the bible on love because as 1 John 4:8 says “God is love”, so it is a central theme.

With so many other materials, it is easy to see why people often take Romans 12:9 in passing. It comes at the beginning of a list of characteristics that Christians are supposed to have. “Let love be Genuine” (NLT). Just four simple words, and yet they have so much power. The rest of the chapter can be viewed as a description of what it looks like when you follow the first instruction.

When you hear the word “let,” it already feels like tension is being released. A balloon flies into the air, a leaf falls off a tree. It feels like not doing anything, but it is harder because you were holding on. Love is a word so muddled over and overused in English, but unlike some people, I still feel like it has its power. Just because someone uses the same word for their favorite kind of sandwich as their girlfriend doesn’t mean they don’t know the difference between the sentiments. Replacing the word love with anything else, like benevolence or charity, just seems to cheapen it, in my opinion. For the record, the Greek word here is agape and is used in the bible to represent an unconditional, sacrificial love (the Greeks have other, different words for different kinds of love). Then, of course, there is genuine, like a heartfelt apology or precious stone - just being the way it was meant to be.

What I find so profound in these words is that it is basically saying stop trying so hard. Nobody wants a valentine given out of obligation. If you don’t feel an outpouring of affection towards humankind, don’t pretend to.That’s not what love is, anyways; it is something that persists no matter how you're feeling or who you're talking to. So just let it be that.