On Leaving, But More So, Coming Back
Odyssey
CurrentlySwoonLifestyleHealth & WellnessStudent LifeContent InspirationEntertainmentPolitics and ActivismSportsAdulting
About usAdvertiseTermsPrivacyDMCAContact us
® 2023 ODYSSEY
Welcome back
Sign in to comment to your favorite stories, participate in your community and interact with your friends
or
LOG IN WITH FACEBOOK
No account? Create one
Start writing a post
Relationships

On Leaving, But More So, Coming Back

A reflection on being home for the summer. 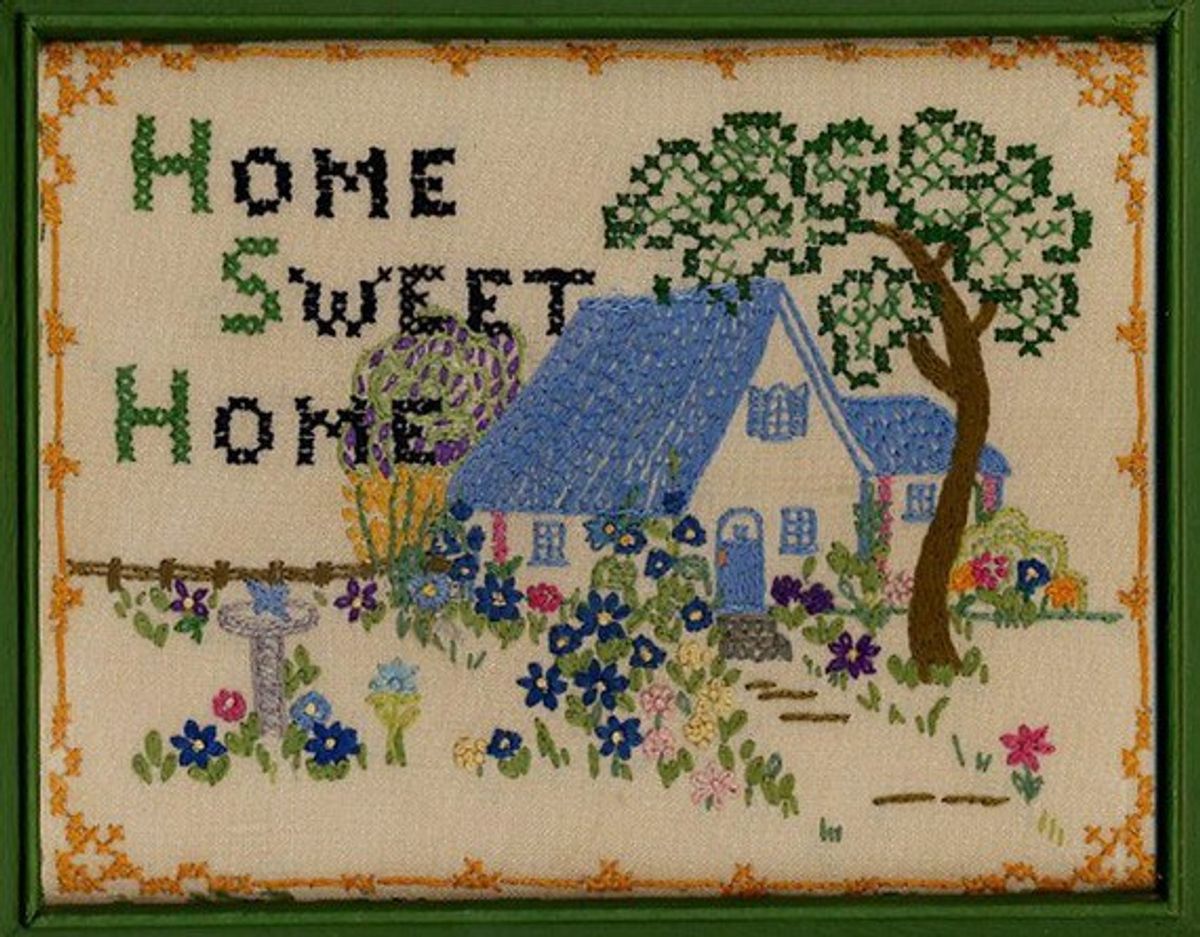 You know, its funny. When you leave the nest, you prepare for all sorts of things: Where you'll be staying, what you'll be eating, what you'll be doing, X, Y and Z. For most of us, we leave the nest when we go off to college. We're prepared to live in a dorm or an apartment close to campus, we're prepared to eat everything except our parents home-cooked meals (which really just means we'll be fine dining on chicken-flavored ramen noodles) and we're prepared to go to class, go to work, go adventuring...You get the idea. To leave, we prepare for so much, but we never remember to prepare for what happens when we come home.

A weekend ago, I met up with a couple of girls with whom I went to high school. It was the first time in awhile that we were all together, so as you can imagine, there was a lot of hugging and high-frequency screaming. Later in the evening, gathered around a bonfire, we sat and exchanged stories from the past school year; stories of success, of failure, of love, of loss, of owning it, of blowing it. Each of our experiences was unique from the next, although there was one thing that we shared in common, that being how much happier we are nowadays.

Maybe happy isn't the right word. Matured? Confident? It seemed as though after a year of being away, doing our own thing and growing, we had a much better idea of who we were and who we wanted to be in this world. We had better friends, better resources and better environments back in Canada, in Seattle, in Colorado, and even in places close to where we grew up, like Los Angeles and Orange County. All of us had become so accustomed to the lives we had back on campus, we weren't prepared for being home longer than a week for vacation.

I never realized what exactly I left until I came back almost a year later. I've been home for about a month now, and its not how I really expected it to be. One big difference has to do with the close relationship I have with my family. During the school year, I mostly just texted them to check in every now and then, a phone call or two here and there and because I was staying at a campus relatively close to home, visits weren't farfetched. Because of our limited time together, our dialogues grew friendlier and more heartfelt.

Being away from home for such a long time, away from my family, away from the comfort of it all, has made this past month of summer one of relief. I initially felt that being home for such a long period would take the novelty out of my conversations with my parents and that my days would become dull and mundane, but there's a certain comfort in being home and being with my family that I didn't know I missed.

It's not as though I'm out doing crazy and wild things every day. I spend most of my days at home, actually. I have so much more time to read the books sitting on my shelf, write the stories and poems brewing in my head, start the television series people have been recommending to me for months, watch the movies I have on my list and finally play with my dog, who I've been missing oh-so-dearly.

Of course, I miss my life back on campus. I miss being close to the beach and being surrounded by a beautiful canyon, but I miss the friends I made more than anything. If not for them, I wouldn't have been able to call that place my home. Especially being that my university is an international university, many of us are scattered across different timezones, complicating communication at times. Luckily, there are more than a dozen ways for me to keep in touch with them, making the distance between us less of a problem. In fact, the other day, one of my best friends and I downloaded this Google Chrome extension called Showgoers that would sync our Netflix players, so that we could watch the same movie as if we were together.

What I've found in this short amount of time is the satisfying feeling of returning to a place after a time of growth. The person I am today is a much different person than the one who left the nest back in August, and I wouldn't be this person if not for the opportunity I've had.

You know what else is funny? This is only the beginning. I still have so much more growing and changing and developing to do. We all do.

Nicole Marie Nigro
Individual Creator
8422
c1.staticflickr.com
Where to start...... Let me start with the cliche that life throws us curveballs and what we do with it is what counts.