Leave Politics Out Of My Shows
Odyssey

Leave Politics Out Of My Shows

TV characters are played by real people who have real opinions, but that shouldn't affect the character they play. 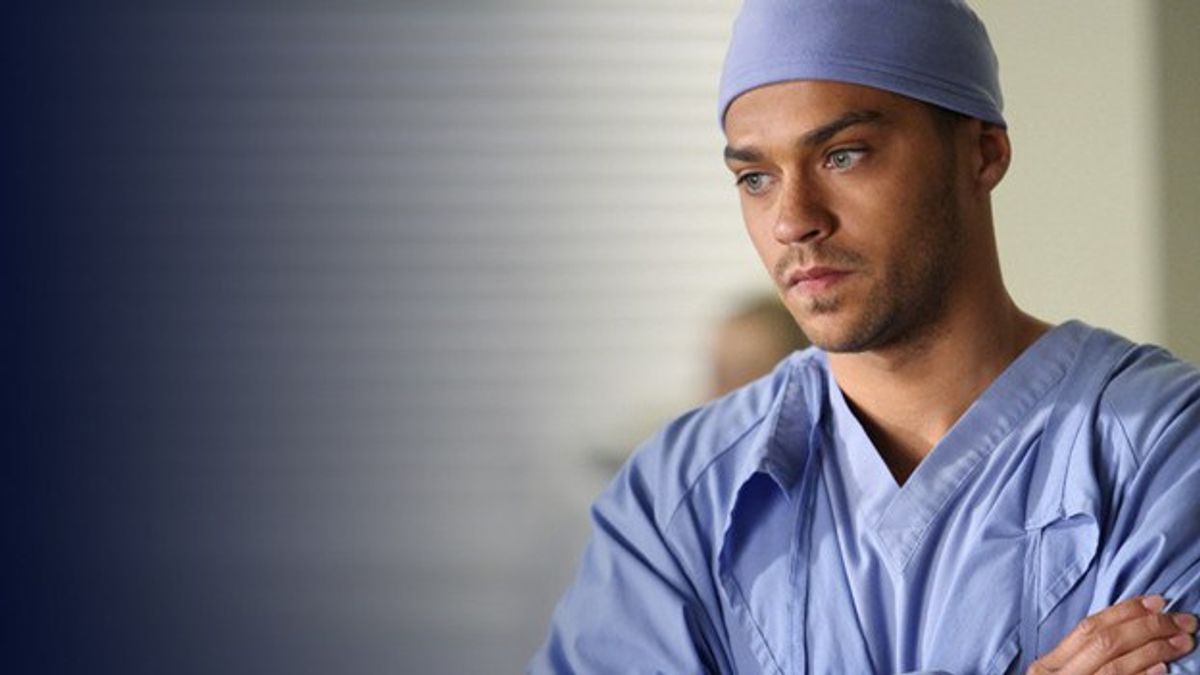 After work I sit down on the sofa and pull up Netflix to begin binge watching my favorite series. These include shows like One Tree Hill, Gossip Girl, Graceland, and Blue Bloods. Thursday nights are always reserved for my favorite, Grey’s Anatomy. I happily enjoy the creativeness of the writers and the talent of the actors and actresses.

Some I watch because they are an escape from reality, while others are a positive spin on the harsh realities of today’s world. For the most part, politics are left out of the shows. The political view is kept neutral for the most part and if they aren’t, the writers are treading very lightly on the subject. They avoid flooding the show with their own personal opinions, but recently things have begun to change.

In a recent episode of Grey’s Anatomy, writer, Shonda Rhimes, got a little opinionated in her thoughts on guns. Since we have such different opinions the contrast took away from enjoying the show.

Political opinions plague the news and social media. I am constantly reminded of the dirty game this world calls politics. I grew up with a father involved in a political party and watching the bias news. I expect that when I watch my fictional shows I can avoid the politics. When I watch my TV series, I don’t want to be reminded of the same things the news harps on day in and day out. I want to be able to enjoy the creative genius of all those involved in the shows creation. I want to enjoy the make believe stories where everything works out for the best.

I want politics left out of my shows. It turns me away. In light of Jessie Williams’s recent speech, I have the following to say: He is entitled to believe that he wants. If Shonda Rhimes wants to support him then go ahead, but it should not affect Grey’s Anatomy. His speech should not have him fired from the show because he is talented and his speech should steer clear of the show.

I fear with all the recent backlash, Rhimes will begin to write some of the controversy into the show. I fear that I won’t want to watch it anymore because politics will overtake the fictional part of my life as well.

TV show writers have and should bring in the realities of the world. We can’t hide from it and we can’t escape it. There is hate crime, a lot of gun violence, a fear of terrorism, and an increase in violence against cops. The world gets scarier and scarier every minute of every day, but it should not take away from the shows.

So I make this request to all TV writers: tell the stories of the world and express your creativity, but do not bring politics into the shows. Leave it out. Let that stay in reality. Politics have found their way into everything else. I don’t want politics to ruin my shows like it has ruined this nation and this world.