A History Of Bachelor And Bachelorette Parties
Odyssey

A History Of Bachelor And Bachelorette Parties

And the meaning behind someone's "last night of freedom" 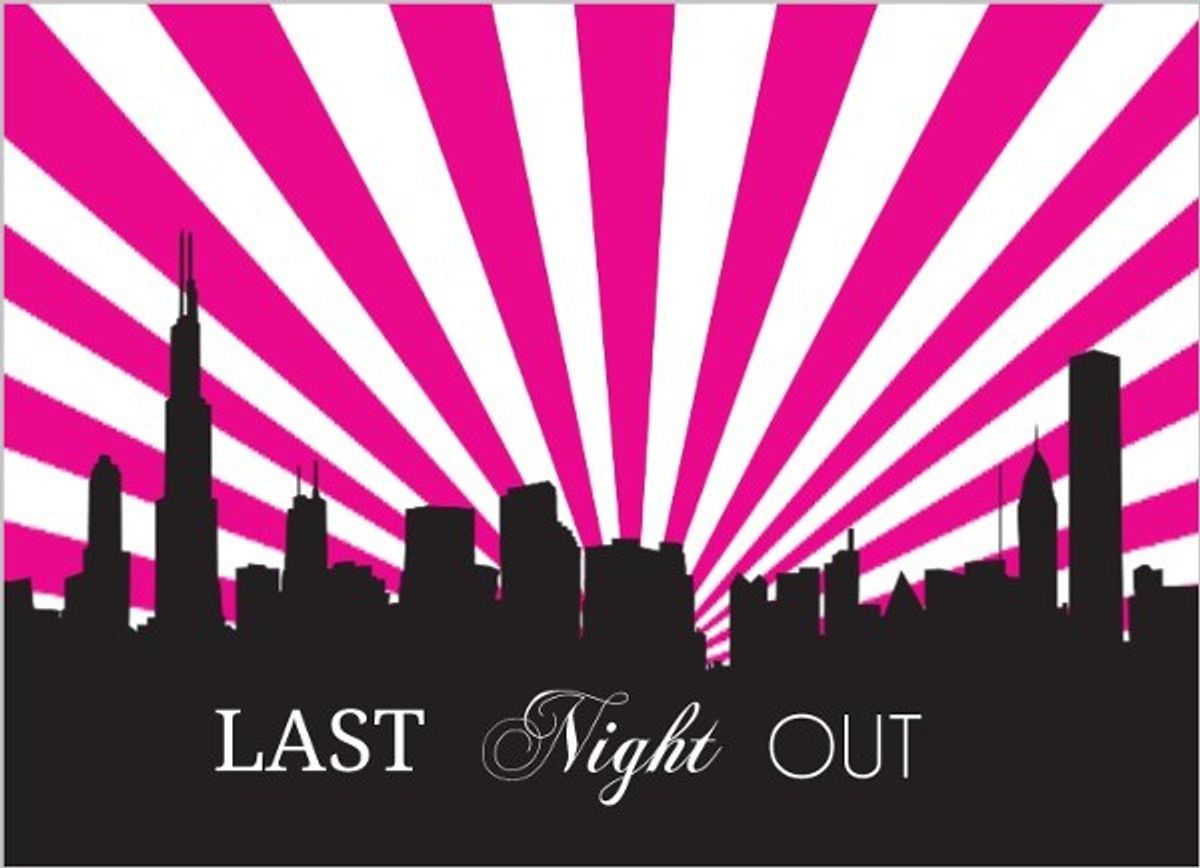 What comes to mind when you hear the term bachelor or bachelorette party?

I expect something along the lines of the city of Las Vegas came to mind. Strip joints? Drinking yourself silly? Gambling?

All of this is, of course, kept hush-hush from your soon-to-be.

Why is this considered as just another part of getting married?

Don't get me wrong, I understand the appeal, and that it is a social norm, but I personally don't plan on being apart of this during my future marriage plans.

In order to understand why I don't plan on celebrating this "tradition," we'll look at where this all started. Bachelor parties in particular are believed to date back all the way to the 5th century B.C.E., The time of the Spartans.

The Spartans are believed to have thrown parties for friends before they were to be married. These parties would normally include a modest and respectable dinner and a toasting to the groom.

The term bachelor originally had the early meaning of either a young knight or a student with a bachelor's degree. Later on, sometime during the 14th century, due to Geoffrey Chaucer's "Canterbury Tales," the term bachelor was then used to describe a man who is not married, just as it is more commonly used today.

Hundreds of years later, specifically during 1922, the term 'bachelor party' arrived. This term was published in Chamber's Journal of Literature, Science, and Arts and was described as a "jolly old" party.

While the specific term bachelor party came about in the early 1920s, stag parties (another term for bachelor parties) were happening before then, and they were slowly becoming more and more like our modern day celebration.

For example, in 1896, Herbert Barnum Seeley threw the now infamous stag party (known as the "Awful Seeley Dinner") for his engaged brother at a small restaurant called Sherry's in New York. The scandalous part is that a dancer, nicknamed Little Egypt, was allegedly dancing nude in desserts. The party was broken up in the early morning by an officer. Due to this bust, the Seeley family ended up bringing the police officer to the police board trial for "conduct unbecoming to an officer of the law." This trial is believed to have brought to light the "behind closed doors" issues with bachelor parties.

As the reader, you may have noticed that I've only referred to the term of bachelor in the last few paragraphs. This is because bachelorettes parties arrived around the 1960s during the time of the sexual revolution. This allowed woman an option other than the traditional bridal shower. A bridal shower involves an event with family and friends where the bride to be in given gifts for their future home while a bachelorette party is the bride-to-be's "last hoorah."

Throughout history, arranged marriages, which are marriages arranged by the families or guardians of the bride and groom (typically without their knowledge or approval), have been a reality for many. These marriages can be sudden and often times these people are thrown into the wedding ceremony without properly meeting one another. This means many are single up until the day of their wedding, so hosting a party where you celebrate your last bit of being single makes sense.

So now fast forward to 2016, bachelor and bachelorette parties now have similar expectations.

Think of it this way. In modern times, many people date for a period of time, typically years, before marriage. That being said, these people have not been single in possibly years. So why is this your "last night of freedom" or "last night of being single?" I feel as though this can be disrespectful to your soon-to-be. If you are with someone you love, I don't believe that marriage causes your freedom to disappear. If you believe your freedom is gone, then why participate?

Why do we accept this "tradition" without question?

This question came to mind a few years ago when I witnessed a family member taking part is such as party where they rented a party bus to take to the closest bars and strip joints. (They were drunk before even reaching the bus.) At the time I laughed and wished them a great night, but thinking back later I realized how upset I would be to know the person I plan to marry constantly referring to it as their last night of freedom and then treating it as such. This is because I believe a marriage is not the end to freedom. I don't plan on forcing this view on any one, especially my future to-be if they wish otherwise, but I know I will express this concern to them whole-heartedly.

This may be a long way away for you, but it is a topic that will come up in our lives whether for ourselves, family members, or friends.

So, if the idea of a bachelor/bachelorette party is appealing to you, then by all means, have a great night and I wish you the best. But for those of you who may not want such a celebration, I hoped this helped to showed that our modern day view wasn't always how it was done. So, at the very least, I hope this has given you enough background information to understand this "tradition" and make your own judgment calls by asking why we treat these parties as the last night of being single and why many consider marriage as the end of your freedom.