I Got Laser Hair Removal So You Don't Have To
Odyssey
CurrentlySwoonLifestyleHealth & WellnessStudent LifeContent InspirationEntertainmentPolitics and ActivismSportsAdulting
About usAdvertiseTermsPrivacyDMCAContact us
® 2023 ODYSSEY
Welcome back
Sign in to comment to your favorite stories, participate in your community and interact with your friends
or
LOG IN WITH FACEBOOK
No account? Create one
Start writing a post
popular

I Got Laser Hair Removal So You Don't Have To

When my hair does grow back, though, it will be a lot thinner and won't take as many cycles to eradicate. 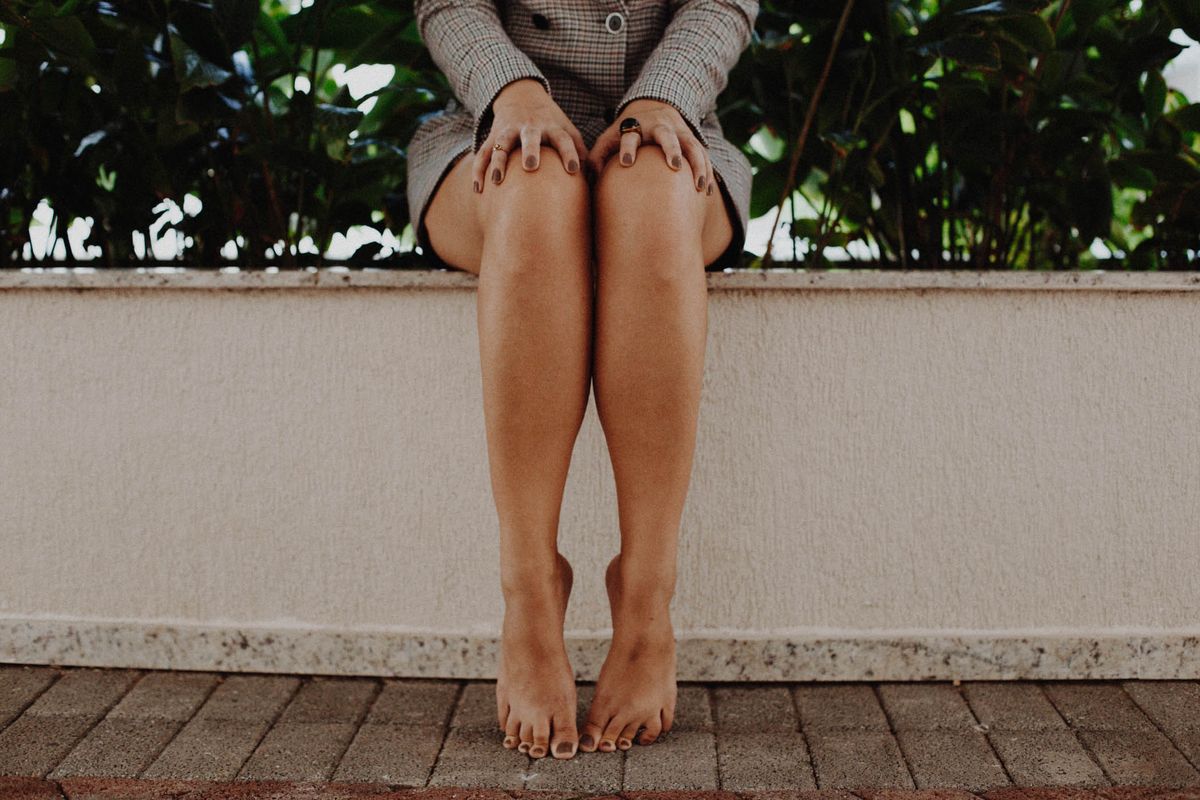 I knew I wanted laser hair removal by the time I was thirteen years old and a few months ago I bit the bullet, booking my first appointment. I found a packaged deal on GroupOn, and it was too good to pass up.

The nitty-gritty details that everyone is dying to know:

- I booked my appointments at ProSkin in Bloomington, MN.

- I paid for six sessions on a large area. (Every salon has different definitions for what constitutes a small, medium, or large area.)

- I'm getting laser hair removal on my upper thigh, so the area from my pelvis to my knees, front and back.

A lot of people aren't familiar with how laser hair removal works, so I'll enlighten you. Your hair has about a six-week cycle, so your appointments are scheduled every six weeks.

The laser targets pigment in skin, so it works best on people with pale skin and dark hair. This means that if you are super tan, or your body hair is blond, laser hair removal is not a good use of your money.

Before you go into an appointment, you have to shave all the hair you're going to laser. You should shave within 24 hours of your appointment. The longer your hair, the more painful the lasering is. I shave about 12 hours before my appointment, because then my skin isn't too sensitive.

When you go in, you don't actually see any lasers. The laser is handheld and attached to a machine, and it kind of looks like an ultrasound machine. The tech places it on your body and it emits a cool numbing spray and then a bunch of tiny lasers look for the pigment in your skin and zap it.

Of course, the laser can't get everything the first time, and you have to do multiple cycles to make sure the hairs don't grow back. Basically, you fry them until they can't grow back.

Depending on what you get lasered, the pain varies. Since thighs have a lot of fat, the lasers don't hurt at all. The most it ever feels like is tweezing a hair. However, if you're getting your calves done, for example, it would probably be sensitive on your shins.

Laser hair removal isn't always effective. Some people's bodies have averse reactions, or some hair types don't laser off as well as others. I've personally had no reaction to laser hair removal, not even irritation. It is a common side effect, though.

You don't see results overnight. It takes a loooong time to actually see hair loss -- around the fourth or fifth cycle is when it's significant.

It's not permanent. I will likely have to get it touched up every once in awhile. The body is constantly regenerating, so of course it won't be permanent. When my hair does grow back, though, it will be a lot thinner and won't take as many cycles to eradicate.

A lot of people have to get their treatments redone after they have a baby because of pregnancy hormones.

Like most things, laser hair removal is addicting. Now that I've started, I want to laser almost all my body hair off. I'm so glad I made the decision to book my first appointment. If you're considering getting laser hair removal, DO IT. You only live once and you don't need your body hair.

Nicole Marie Nigro
Individual Creator
8623
c1.staticflickr.com
Where to start...... Let me start with the cliche that life throws us curveballs and what we do with it is what counts.