Why Laguna Beach Was The Best MTV Reality Show
Odyssey
CurrentlySwoonLifestyleHealth & WellnessStudent LifeContent InspirationEntertainmentPolitics and ActivismSportsAdulting
About usAdvertiseTermsPrivacyDMCAContact us
® 2023 ODYSSEY
Welcome back
Sign in to comment to your favorite stories, participate in your community and interact with your friends
or
LOG IN WITH FACEBOOK
No account? Create one
Start writing a post
Entertainment

Why Laguna Beach Was The Best MTV Reality Show 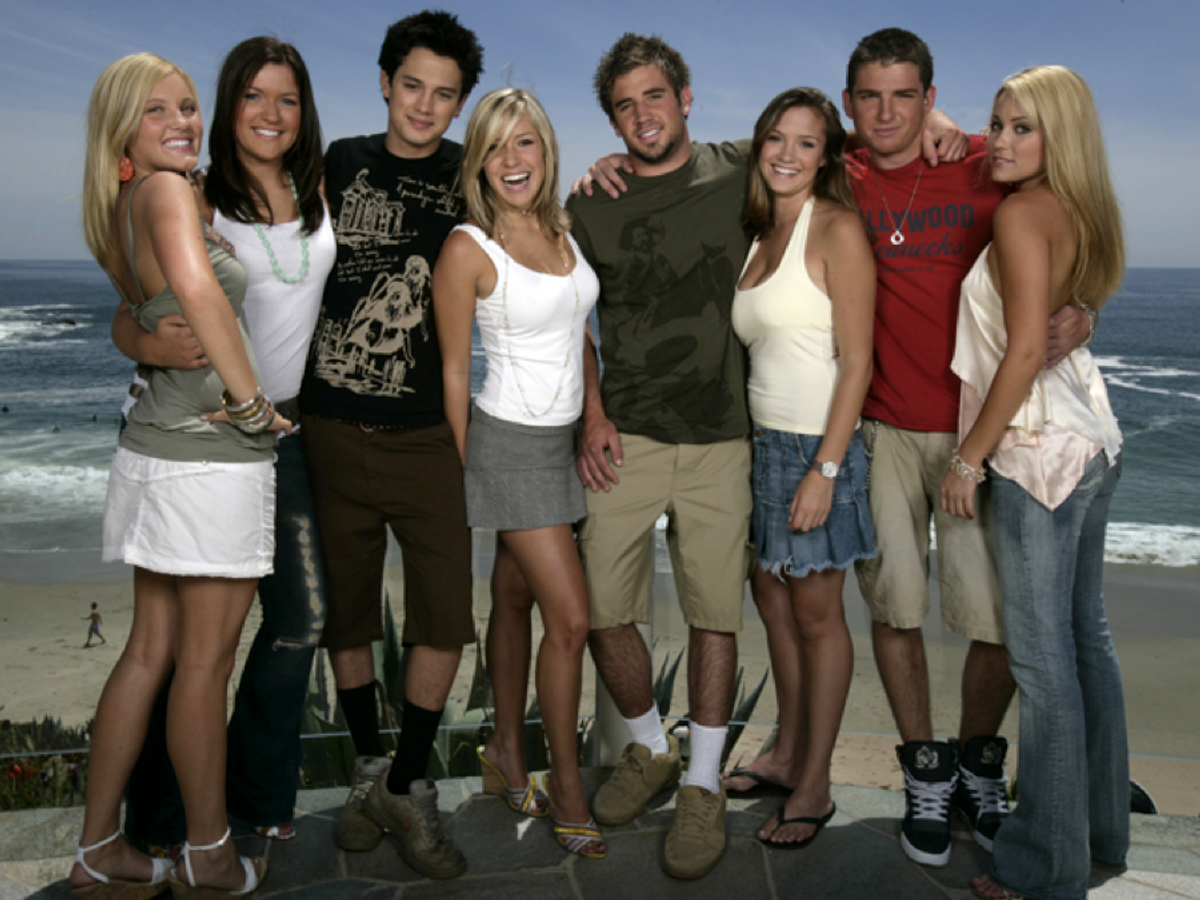 "Laguna Beach" is one of the best reality TV shows of all time that has been aired on MTV. It was a show about teenagers growing up in southern California and all their trials and tribulations. It featured the now famous Lauren Conrad, Kristin Cavallari (Jay Cutler’s wife), and Stephen Colletti (Chase off "One Tree Hill").

I watched this show as a third grader with my best friend. We learned about parties, early 2000s fashion trends, and all about young love.

The love triangle between Stephen, Kristin, and LC was the main storyline of both seasons along with everyone else’s relationships like Dieter and Jessica in Season 1 and then Jessica and Jason in Season 2. I learned that some boys aren’t faithful by watching Jason flirt with Alex M. while dating Jessica in Season 2. Lauren also taught us about liking boys by comparing them to purses. “I think it's more like purses actually. You're always gonna have that one boy that your always comfortable with and you always kinda like, right? That’s your purse that you wear everywhere, right? Then you have a gorgeous bag that you want everyone to see you with.”

We also learned so much about fashion. Lo taught us that everyday was a fashion show and that Ugg boots were perfectly acceptable to wear with mini skirts. Also that sweater vests could be worn as a casual daily outfit. Oh and straightening your hair was the way to go.

The characters of "Laguna" also knew how to throw great themed parties. In the very first episode we see them plain an all black-and-white-themed party entitled, “A Black and White Affair.” They also threw a fiesta and pre-prom parties and pre-winter formal parties. Their trips were also just as fun and wild as their parties. Spring break was the time to visit Cabo and Catalina was the place to be before summer started. Oh and we can’t forget the trips to New York and the weekend ski getaways.

We were introduced to new phrases and slang like when Kristin’s car broke down and she yells, “MY CAR IS SO DUNZO.” I can’t even count how many times I’ve used the word dunzo in my life since that episode. Another favorite of Kristin’s to say was Stephen’s name but it wasn’t what she said it was how she said it. It was a lot like this: ”Stephhhhhannnnnnn!!!”

Our favorite songs and types of music were changed by this show. If you could not recite every word from the opening song "Come Clean" by Hilary Duff after just watching a few episodes then you were not a true "Laguna" fan. We also got to watch LC and Stephen sing "Don't Stop Believin'" together which made us want them to date even more. But the most important song of the whole show was when the girls rocked out to "Since You've Been Gone" in Season 2 and you just felt the ultimate rush of girl power.