#LadyDoritos May Be Debunked, But Our Worries Remain Valid

#LadyDoritos May Be Debunked, But Our Worries Remain Valid

We can still enjoy our old “privileges”, such as they were. 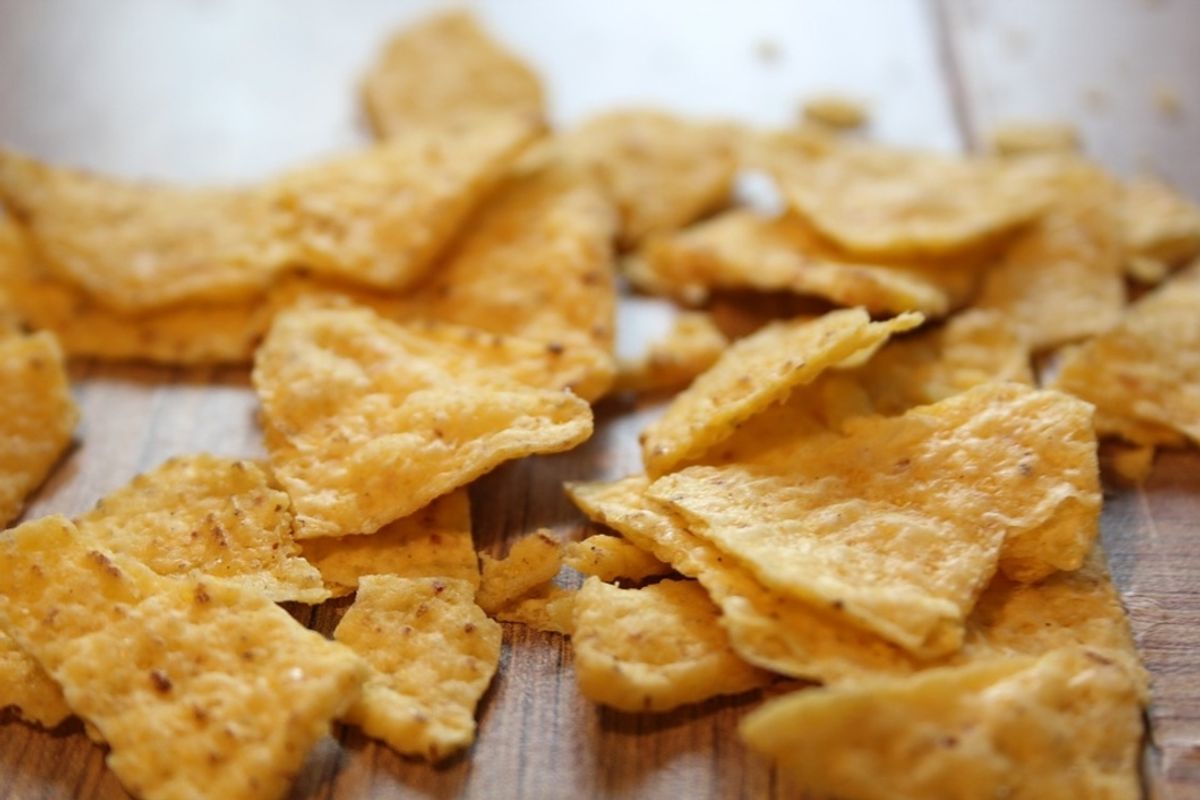 Ever try to subtly eat a bag of chips?

Ever wish that chips were gendered to prevent the loud crunch?

Most people expressed a similar reaction on Feb. 5 when PepsiCo appeared to announce its intention of launching snacks that are designed for women. Still confused? You are not alone.

CNBC reported that the product was a result of PepsiCo Chief Executive Indra Nooyi thinking, “Women prefer chips that don't make too much noise when eaten or leave them with sticky fingers.”

During the podcast for "Freakonomics Radio", Nooyi added, "What a lot of the young guys (do when they) eat their chips, they love their Doritos and they lick their fingers with great glee. And when they reach the bottom of the bag, they pour the little broken pieces into their mouth because they don't want to lose that taste of the flavor and the broken chips in the bottom.”

The following day, CBS Detroit reported that PepsiCo shut down the “online speculation.”

“We already have Doritos for women — they’re called Doritos,” said the company in a statement, according to CBS Detroit.

Nonetheless, Nooyi’s initial comments incited great aggravation on the internet, and rightfully so.

When a friend sent me and another friend a link to the story, my first thought was that it was satirical, not different than a story one might find on The Onion. Then, when the story gained traction and was picked up by other publications, another thought crossed my mind.

Why was there the subconscious assumption that PepsiCo’s chief executive was a man?

Whenever a controversy occurs that brings issues of gender equality to the forefront, we tend to roll with the baseline assumption that men are to blame, and that is often confirmed. Whether it regards men receiving higher pay, greater recognition or more opportunities, it remains hard to believe that women stand in the way of other women in regards of progress.

Or, in the recently debunked case, basic snacking.

Additionally, the reality that Nooyi is in a position of power usually held by men and articulates such absurd thoughts is extremely discouraging, even if it is one instance that proved to be false. More so, it certainly does not instill faith in others that women executives are rational or level-headed.

Also, if the past is any indication, there is no denying that women have to be better than men at every turn. Rightly or wrongly, any perceived misstep is a simultaneous blight on the entire sex.

At its root, licking one’s fingers or pouring crumbs into one’s mouth, like Nooyi suggested, is unsightly regardless of one’s sex. Nonetheless, any consideration of differentiating chips like how we differentiate drinks should make us wonder if it is as much to do with convenience as it is to do with how we expect men and women to behave in public.

So, although the possibility of a new range of chips for women was discredited and we can still enjoy our old “privileges”, such as they were, one final question bears consideration:

What does it say about our social climate if there are worries that our food will be gendered, especially when we consider the prevalence of the Time’s Up movement?