5 Times Lady Gaga Was The Feminist Icon We Needed
Odyssey

5 Times Lady Gaga Was The Feminist Icon We Needed

There's a million reasons to love this woman. 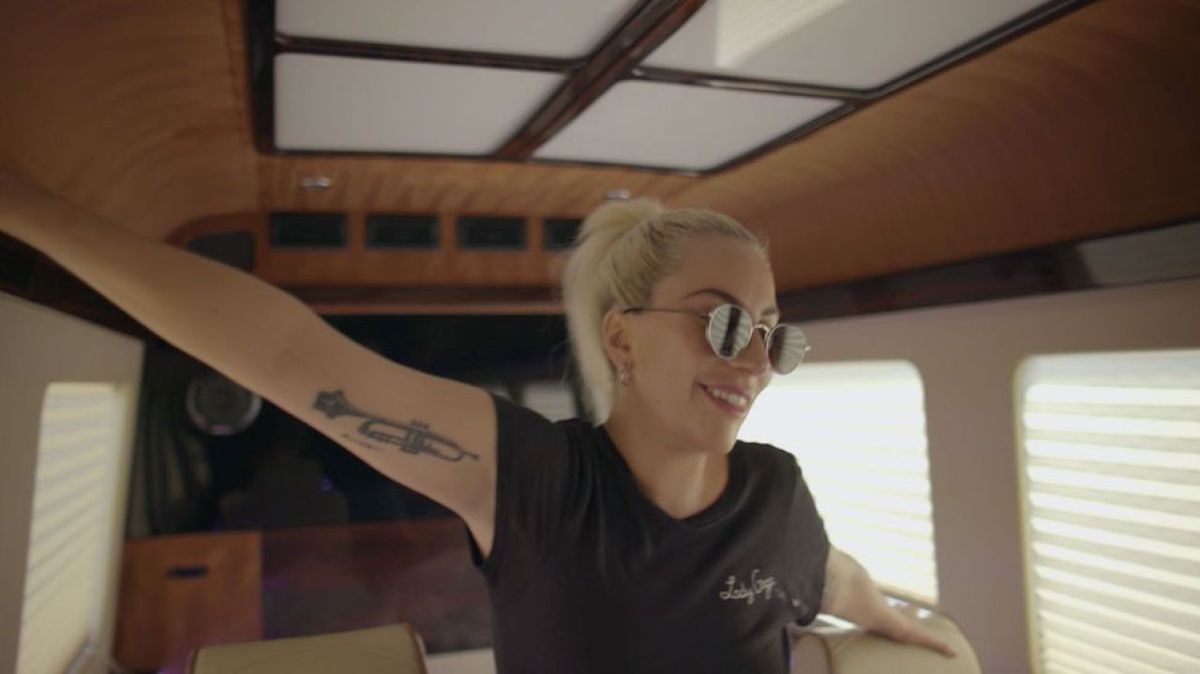 Lady Gaga has often been known for her show-stopping, iconic outfits. Her music has preached being loud and in charge for years, and her own actions have reflected that as well. Gaga always became much more than a fashion and music icon: she has become an icon for 21st-century feminists everywhere.

She isn't catty with other celebrities, she advocates for mental health awareness, and she does what she can to be uniquely herself and use that to lift the people around her up. In my personal opinion, she deserved to be on the cover of Time magazine as one of the "Silence Breakers," but we don't need to get into that right now.

The bottom line is this: Lady Gaga has been a trailblazer for women, all kinds of women, and doesn't stop at just a word. She follows through and proves that she really believes what she says in her music. Here are 5 times Lady Gaga proved she was the woman we could apologetically look up to.

1. Have you heard "Hey Girl" from "Joanne"? Because if you haven't, meet your new anthem.

2. That time she joined up with our Lord and Savior, Joe Biden, to send a serious message about sexual assault.

It's no secret that Gaga has been open about her experience with sexual assault - and that she's an advocate for survivors everywhere. She and Biden have become the faces of the "It's On Us" campaign, which targets college students in particular to stand up against sexual assault. The pair we never knew we needed, doing the things we really needed.

3. Have you heard about the Born this Way foundation?

Undoubtedly inspired by her hit song, the Born this Way Foundation aims to help youth by advocating for mental wellness, kindness, volunteerism, and simply spreading positivity. Gaga made "Born this Way" more than a chart topper - she turned its lyrics into a way of life with this one.

4. When she spoke the truth in "Five Foot Two" about what it means to be a woman in the music industry.

"When producers start to act like, ‘you’d be nothing without me,’ for women especially, those men have so much power that they can have women in a way that no other men can. Whenever they want. Whatever they want.” Gaga has completely transformed her image with her latest album, stripping herself down and revealing what appears to be her truest self.

And she did it herself, refusing to let any producer tell her she was making a mistake or that she should stick to what she's previously found success with. Producing Joanne, very simply, was ballsy. But Gaga did it with grace, style, and an honest attitude.

5. She challenges women to live their truth.

Throughout her career, she has revealed so many facets of beliefs, her past, and, particularly with Joanne, the person she is under all the glitter and wigs and makeup. I know that I want to be a woman like that, a woman who can be whoever she wants to be whenever she wants to be and isn't afraid to do the risky thing if it makes her happy.

Emma Hyatt
34
The Truth About My Parents' Divorce