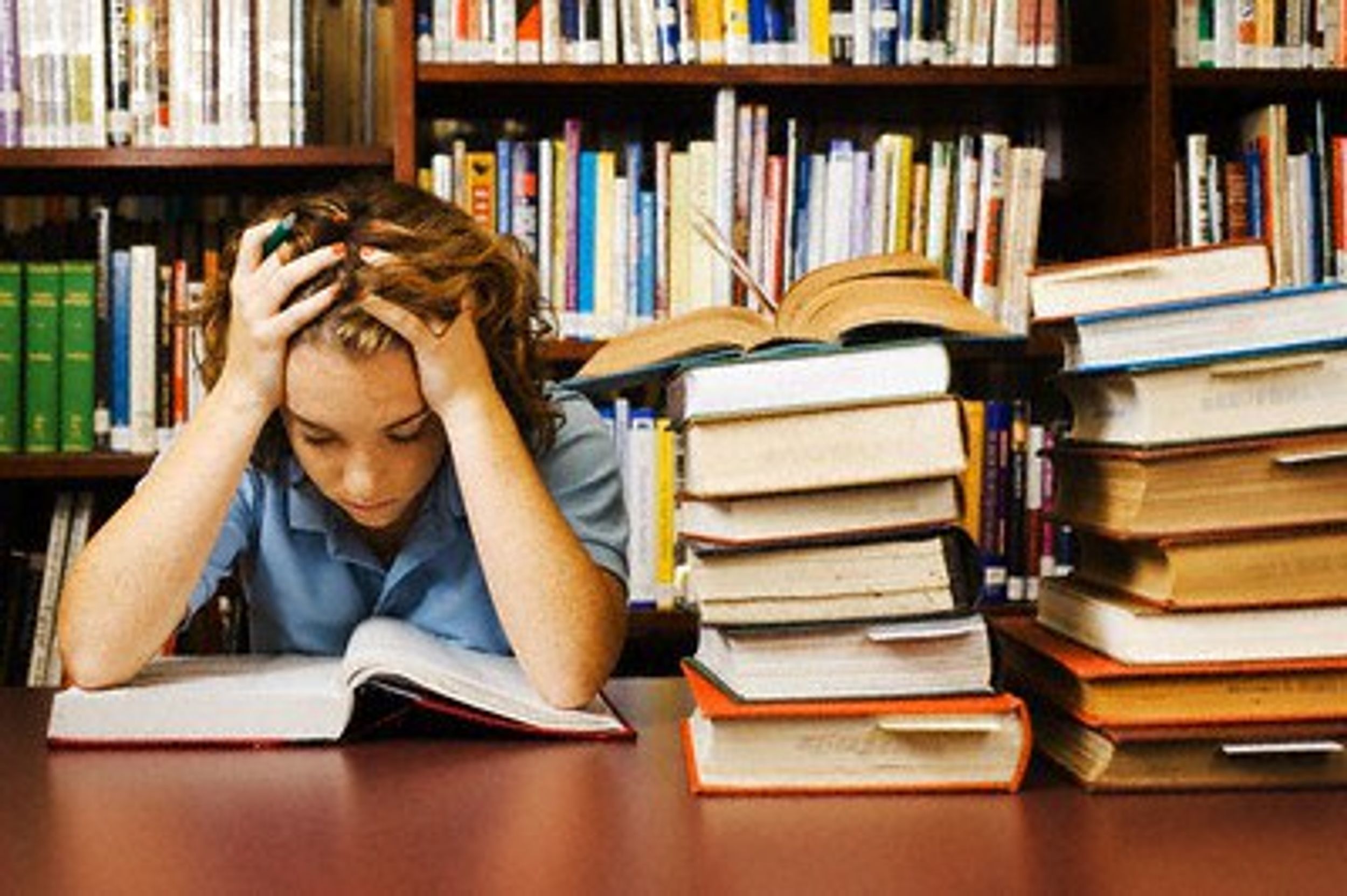 According to the Global Partnership for Education, education is one of the most important investments a country can make in its people and its future. With this in mind, it’s no wonder the government and many people in positions of power stress the importance of making sure that American children get an education, and the phrase “Stay in School” has been repeated several times by various celebrities. As much as its importance is stressed, however, one cannot receive a proper education without the right resources. Getting the suitable materials means having adequate funding, which many schools lack due to governmental budget cuts. In Meredith Broussard’s article, “Why Poor Schools Can’t Win at Standardized Testing,” she addresses the lack of proper funding which results in the lack of resources in Philadelphia public schools that students need to succeed. This is an issue that is all too common among many schools in the nation but is continuously overlooked. While Broussard uses statistics, facts, and numbers to prove the lack of physical material in schools, she doesn’t emphasize enough the lack of manpower that also helps the school move forward and students get the proper education.

Meredith Broussard begins her article by talking about how important collecting and having data is in our society. According to U.S. Education Secretary Arne Duncan, “Data gives us the roadmap to reform. It tells us where we are, where we need to go, and who is most at risk.” Broussard goes on to tell us how she tried to help her son with his first-grade homework but was unable to because although the answers she gave him were technically correct, they were unacceptable because it’s not what they were taught at school. After this occurrence, she tried to find out the best way to beat the standardized tests her son will start taking in third grade. The solution she found was to read the textbooks that had the answers, specifically the books created by CTB McGraw-Hill, Houghton Mifflin Harcourt, or Pearson. These companies write and grade these tests using material in the books. The standardized tests students take cannot be passed with common sense because the questions and answers are derived almost verbatim from the textbooks that many schools don’t have the money to buy. Broussard finds that getting these supplies and more is additionally problematic because the standards change every year, and the budgets don’t allow schools the ease of getting them. The cuts also lead to a decrease in administrative staff, which limits the schools’ functionality and ability to properly collect data pertaining to textbook supplies. Due to this insufficiency, there is no way for standardized test scores to go up, despite the effort of the teachers and students.

As mentioned above, the inability to provide materials for their students is an issue that many schools nationwide face. Funding for the schools is an essential issue, and much of the money the schools gets comes from taxes on the local property. The communities the schools is in greatly affect how much funding they get: the wealthier the community is, the more money the school gets, and vice versa. As there are not very many wealthy communities and school materials are rather costly, the tax money is not enough to supply everything. Couple that with several government budget cuts, and we have a crisis in our hands. In Broussard’s article, she mentions that teachers have to take out an average of $300 to $1,000 of their own money in order to enhance their annual $100 budget, and purchase some of the basic classroom needs for their students. Sometimes, they even have to resort to buying and using books and other materials that were used by another school, even if the books are not on the school’s curriculum. After building a program to look at each Philadelphia public school to see whether the number of books at the school matched the number of students, Broussard found out that the average school only had 27 percent of the required books in the 2012-2013 year, and at least 10 schools had no books at all. At least, according to the data on their record.

Broussard talks about the collection of data and how the schools go about it but does not elaborate enough. Data collection is what allows the principals and districts to know what the schools have or don’t have, and if the data in missing or incomplete, then there is no way to properly see to it that the students receive the right information. The collection of data doesn’t just happen overnight, however, and there aren’t little fairies and goblins that collect that data. This is usually done by administrative assistants or teachers’ aides. Unfortunately, not only do state funding cuts reduce classroom budgets, they also mean cutbacks in administrative staff. This cutback means that there is no one to properly keep track of what supplies that schools have or don’t have. When Broussard spoke to an administrator at the Philadelphia Office of Curriculum and Development and asked him for the list of curricula used at each school, he replied with, “it doesn’t exist.” The curricula are what the district uses to see what textbooks the schools need and if they don’t exist, the books cannot be supplied. The list is compiled by staff members who are assigned to make a record of the school’s book supply. However, a deficiency of staff means an inaccurate list of supplies, and an inaccurate list means that the district is unable to put together items that will help the students succeed.

In spite of the fact that government officials push the importance of education, they don’t do nearly enough to make sure that the education they so value is actually received. With Philadelphia’s state government cutting budgets and schools lacking the necessary materials and much-needed manpower, no amount of effort that the students and teachers put in will get them to where the nation expects them to be.