5 Korean Urban Legends That'll Keep You Up At Night
Odyssey

5 Korean Urban Legends That'll Keep You Up At Night

In case you didn't plan on sleeping tonight, Korea has your back. 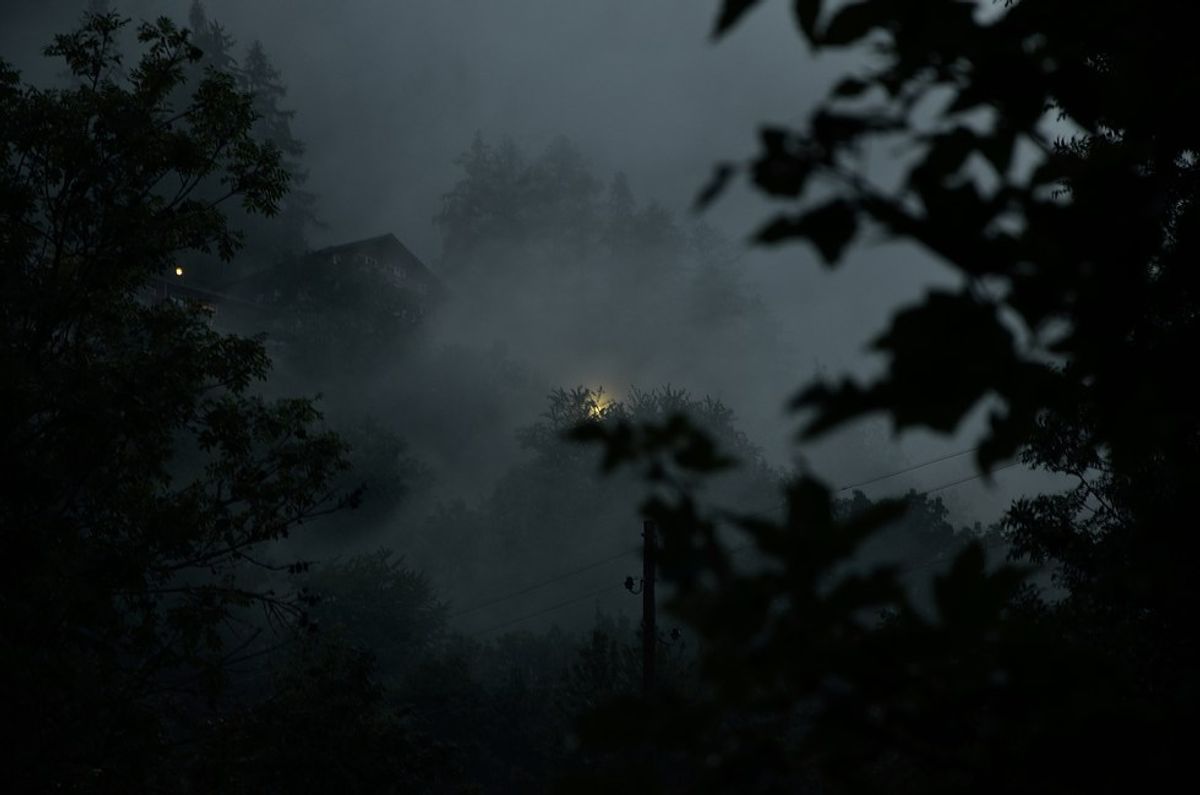 I have a not-so-secret secret to tell you. I'm a big fan of anything horror. Anything that makes my skin crawl, my heart stop, my spine tingle ... you get the drill.

Nothing terrifies me more than a good horror story from South Korea, which arguably has some of the creepiest -- if not most terrifying -- urban legends that are guaranteed to make you lose sleep at night.

Let me introduce you to five of the scariest urban legends from my Korean culture that have kept me up at night without fail.

This one plays on an old superstition that even some contemporary Koreans continue to believe. In the past, people used to write the names of deceased family members in the family registry with red ink. Today, to write someone's name in red implies that you want bad luck or even death to befall the individual.

While the notion that the color of one's writing utensil determines the untimely death of another person is a bit ridiculous, doing so can be enough to sour someone's mood. So should you ever find yourself in South Korea, keep in mind that people won't take too kindly to your writing someone's name in red.

Back in the old days, toilets were not the shiny, white porcelain thrones that we've come to know and love. Instead, they were basically holes in the ground surrounded by four wooden walls. In order to conduct your business on these toilets, you squat down and let nature take its course. Simple enough, right?

For some unfortunate souls, not really. They had to deal with a ghostly hand coming out of this poop hole that would ominously ask, "Shall I give you the red toilet paper or the blue toilet paper?"

Ask for the red toilet paper and the ghost is said to skin you alive and leave you as a bloody corpse. Choose the blue one and the ghost will suffocate you until your skin turns blue. It's a lose-lose situation.

There's a similar legend in Japan that gives this ghost a name, called Aka Manto. He's not exactly Casper the Friendly Ghost, so don't try your luck in being friends with this one.

This one is more disgusting than it is scary, but this is what happens when you take DIY skincare a little too far. There are multiple versions of this story, and the one I'm about to tell you is the one I was told. All the same, every version ends horrifically.

The story goes that there lived a girl who was obsessed with making her skin look flawless and youthful. One of the things that she was greatly concerned about was getting older and seeing wrinkles and lines on her face.

Wanting to find an anti-aging method that she could do at home, she perused website after website until she found something that looked promising. The instructions were simple enough: prepare a hot bath with sesame seeds.

Happy with her finding, she eagerly tested this out. She spent a few hours locked in the bathroom and her mother grew concerned. She knocked on the door and asked her daughter to open the door. From the other side, she heard a faint, "Wait a minute." And so she did.

This happens a couple times until the mother, genuinely worried that something was wrong, managed to get into the bathroom only to find the horrific sight of her daughter frantically picking at the sesame seeds deeply embedded in her open pores and repeatedly muttering "wait a minute" to herself.

In a country that's hyper-focused on looking flawless, this is definitely a legend that serves as a warning against vanity, especially with South Korea having the highest rate of plastic surgery per capita in the world.

Picture this. It's late at night and you just parked your car. You live on the fifth floor of your apartment building. On any other day, you would take the stairs. But you had a long day and tonight, you just want to take the elevator and slowly ascend to your floor.

You get on the elevator and press the button labeled "5." You lean your head against one of the walls and wait for the doors to close.

Suddenly, you hear someone shout, "Hold the door please!"

Being the kind person that you are, you stick your hand out, causing the elevator doors to reopen.

A man enters, panting and thanking you. You ask him what floor he's on. "Fourth," he says.

The man is friendly and tries to make conversation with you. You're tired and don't feel like talking, but you also don't want to come off as rude so you smile and give short answers to his questions. Your impression of this man is that he is kind. You don't mind his talking.

The elevator stops at the fourth floor. The man smiles and says, "I guess I'll see you around..."

"Yes, see you..." you reply, but not before you see the man pulling out a knife from the inside of his jacket.

"UPSTAIRS!" he screams with a maniacal smile on his face before he sprints toward the staircase.

You panic, but you didn't react fast enough to run out the elevator.

The doors have closed.

The elevator begins to ascend to the fifth floor.

You begin to cry.

Waiting for you outside is the man with the knife.