What Kind Of Woman Am I Becoming?
Odyssey

What Kind Of Woman Am I Becoming?

Am I becoming a woman of God or a women of the world? 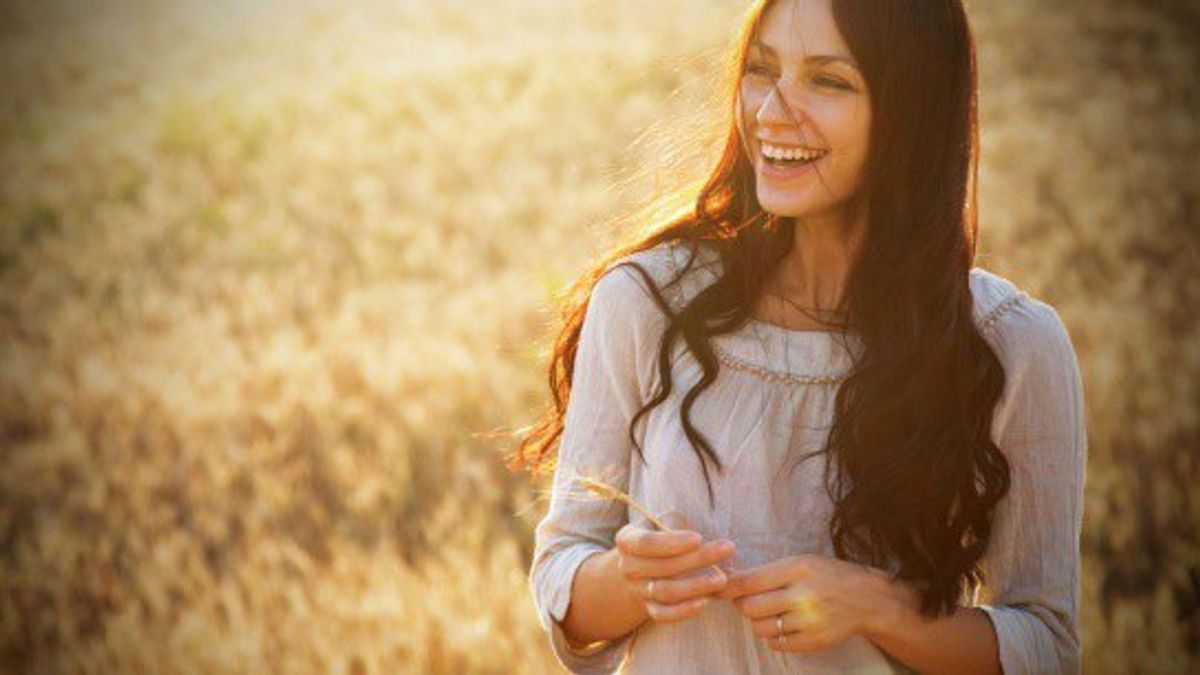 "By God's grace, I am becoming a woman of courage, a woman of strength, a woman of self-discipline. A woman of diligence. A woman of wisdom and discernment, a woman of compassion, a woman of beauty - true beauty - the unfading beauty of a gentle and quiet spirit. A woman who loves much, because she has been forgiven much. A woman who takes refuge in God alone. A woman of valor who does not run fro the battle, but to it, fearlessly, relentlessly determined - through her obedience - to defeat the enemy and bring victory to herself and her people, to the glory of God and His eternal Kingdom." -Christin Ditchfield

This doesn't happen overnight, and it certainly doesn't happen in a few days, weeks, or even months. Becoming a Godly woman is a lifelong goal. A lifetime of journey's that teach you how to love with all of your heart, mind, body, and soul.

When you read about women in the Bible and look at their many characteristics, it is almost overwhelming because there were so many women who had hearts for God. Esther's boldness, the closeness of Ruth, submission of Mary, and so many more. Each of these women simply wanted to walk, talk and love just like Jesus ... to be a woman of God.

In order to be a woman of God, it all starts when you are young. Taking everything you learn as a child and teenager that has sculpted and built you into who you are and using it for God's will. Watching and listening to the superiors in your church and life are two simple ways to gain insight to becoming a Godly woman. More than likely, they have gone through the same thing that you are going through. They have made mistakes and they can keep you from making those same mistakes.