9 Surefire Ways to be a Kick-Ass Feminist

9 Surefire Ways to be a Kick-Ass Feminist

It's honestly not that hard. 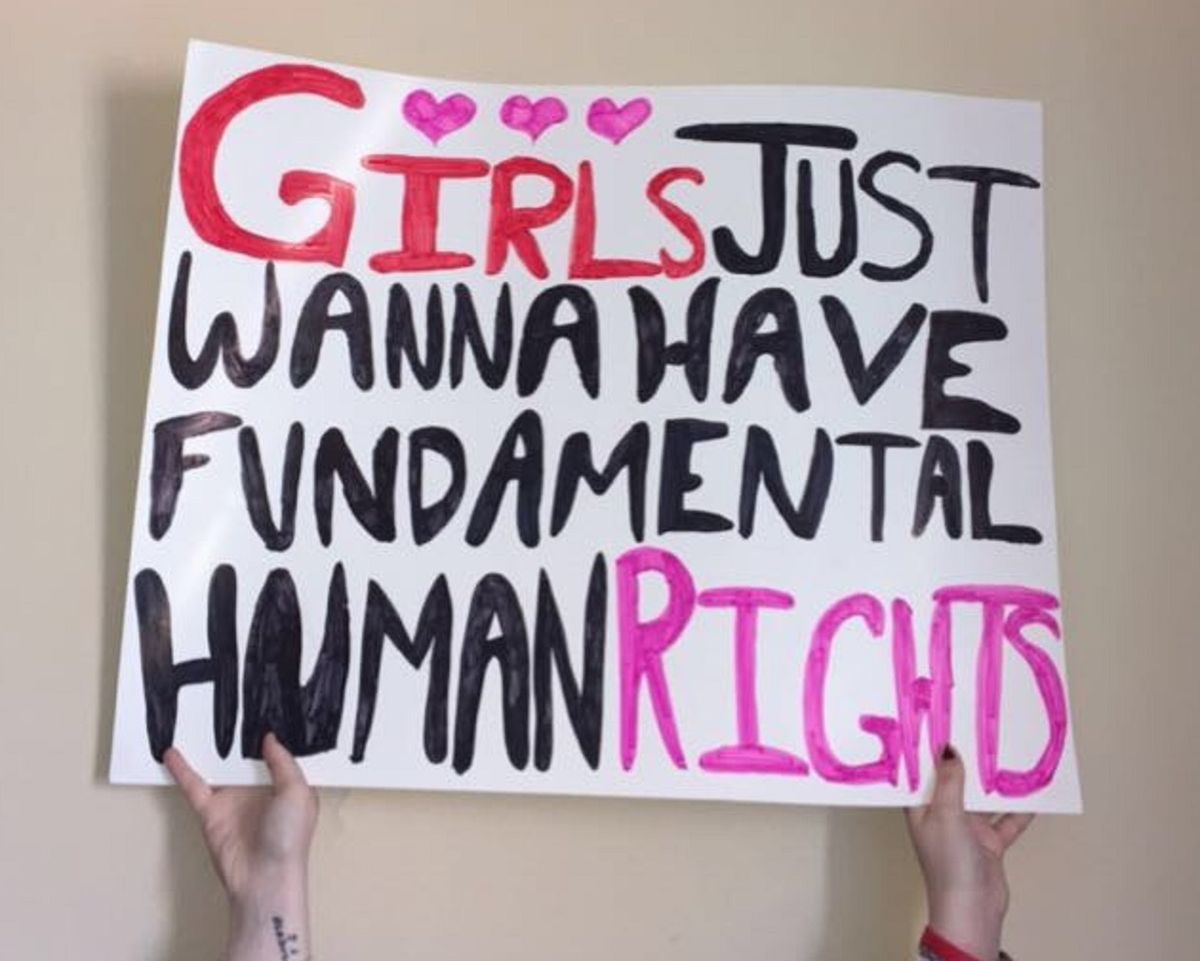 Feminism is pretty simple, its the belief in equal treatment and status of all people, regardless of their gender/gender identity, sexuality, race, religion, ethnicity, and a multitude of other factors.

Here are some simple ways to be the best feminist you can be.

Intersectional Feminism = a feminist sociological theory that centers around analyzing and discussing how oppression often intersects, creating unique and varied experiences of discrimination. It takes into account how many other factors, such as race, gender and gender identity, class, ethnicity, religion, sexual orientation, disability, and age affect how people experience oppression and discrimination.

Basically, if your feminism isn’t intersectional, it’s not actually feminism.

Don’t judge other people’s decisions. As long as no one is getting hurt, it’s none of your business.

Ignorance may be bliss, but stupidity is unbecoming.

If someone corrects you on something potentially offensive, listen to them. Ask them to explain it. Again, educate yourself. And don’t make the mistake again.

Unfortunately, it is not possible to know absolutely everything about everything. We’re human. We should help each other out. Let someone know if something they said/did is offensive. Speak up.

6. Fight for what you believe in.

You know things from your perspective, not others. Listen to other people from a different class, race, sexuality, gender, religion, ethnicity etc. Don’t pretend you know better, especially when you don’t.

Also, speaking of mansplaining, men's rights and how they are treated in society are still feminist issues, they're just not as focused on.

8. Understand the legitimate criticisms of feminism

Its definitely got some issues, especially the kinds that have not been inclusive, such as white feminism. Understand the mistakes made in the past or even now, and do what you can to not make them again.

9. Take a breather when you have to

Crushing the patriarchy is exhausting but self-care is important. Remember to take some time for yourself when you have to.

To learn more about intersectional feminism, go to: