Kendrick Lamar Is The G.O.A.T And A Rap Legend
Odyssey

Kendrick Lamar Is The G.O.A.T And A Rap Legend

And a Pulitzer Prize winner. 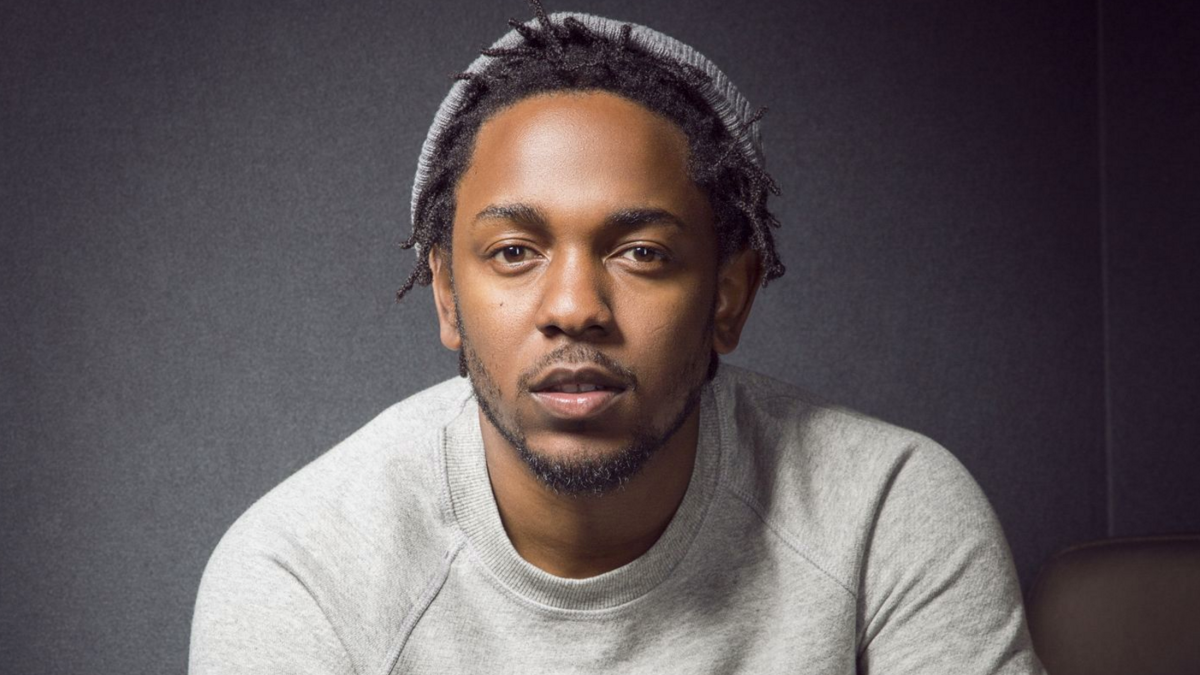 Kendrick Lamar is the GOAT. I don't care who your favorite rapper is, they not beating K. Dot. Most rappers are worried about winning Grammy's, mine, he is wining Pulitzer prizes and stuff. Kendrick's album "Damn", released in 2017, went farther than platinum and diamond. It got in the hands of the most prestigious and perhaps snobby people on earth. This win solidifies Kendrick Lamar, and also solidifies rap music. Rap ain't dead: Rap is music and it's here to stay.

I have been a loyal fan of Kendrick since "Overly Dedicated" released when I was a senior in high school. I knew Kendrick by K. Dot. On my twenty- first birthday, I saw him in person at UNCG. He performed in the Greensboro Coliseum. Back in those days, Kendrick's tickets were only $15.00. Now, he is a certified star. Before you get caught up in your bland mind, give Kendrick a listen. This is "hip-hop's hooray"!

Rap is now the most popular genre on earth. Hip- Hop, has been condemned by politicians, presidents, and other artist for not being "music". l will be honest mainstream rap isn't the best rap has to offer. Rap can be misogynyistic and egotistical. But there are artist who rap without succumbing to the negatives of rap culture. I believe Kendrick is more than just a rapper, Kendrick is now a legend.

Honestly, I am proud of this moment. Why? Because this win breaks down traditions and barriers. Musical scholars tend to discredit rap, they claim is not "music". Some claim Kendrick should not be mentioned with the likes of Erick Clapton or Duke Ellington, yes he can. Kendrick's music is influenced by both jazz and funk.

If you pay close attention, you can hear James Brown, Ohio Players, and Parliament in Kendrick's music. I am a music head so I know Kendrick is the real deal. Rap is music, colleges across the country are teaching the history of rap/hip-hop. How do I know? I took Introduction to Hip- Hop my sophomore year of college.

It is a pleasure to witness Kendrick Lamar's career. His passion and his raw ability to tackle complex subjects with layered sounds on beats is breathtaking. Kendrick raps with a purpose. In my opinion, he is better than Eminem. Kendrick Lamar's music is inspired by the late, Tupac Shakur. Kendrick is revolutionary, just like his predecessors.

If you don't know Kendrick's greatness, listen to his music. Listen to his lyrics. By the way, Kendrick is the artist behind the soundtrack of "Black Panther." When you listen to Kendrick, began with ADHD, Rigamortis, and HiiPower. Then, listen to his mix-tapes. My personal favorite is "Section .80". After you listen to that, listen to "Good Kid Mad City" and "To Pimp The Butterfly" (listen on shuffle). Lastly, listen to "Damn". "Damn", touches on love, lust, Deuteronomy / Christianity, sex, and politics. Kendrick speaks on his struggles and the curses that plagues him and his people. Kendrick is deep and he can spit forever. His freestyle "Back Seat freestyle", put him on the map. The industry knew he would have the same success as Drake and Jay Z, but they didn't know his music would put him in the elitist conversation.

Congrats Kendrick, you deserve it.