It took both Kendall Jenner and Spanish Vogue just 64 seconds to epitomize the public's poor image of our fine art. 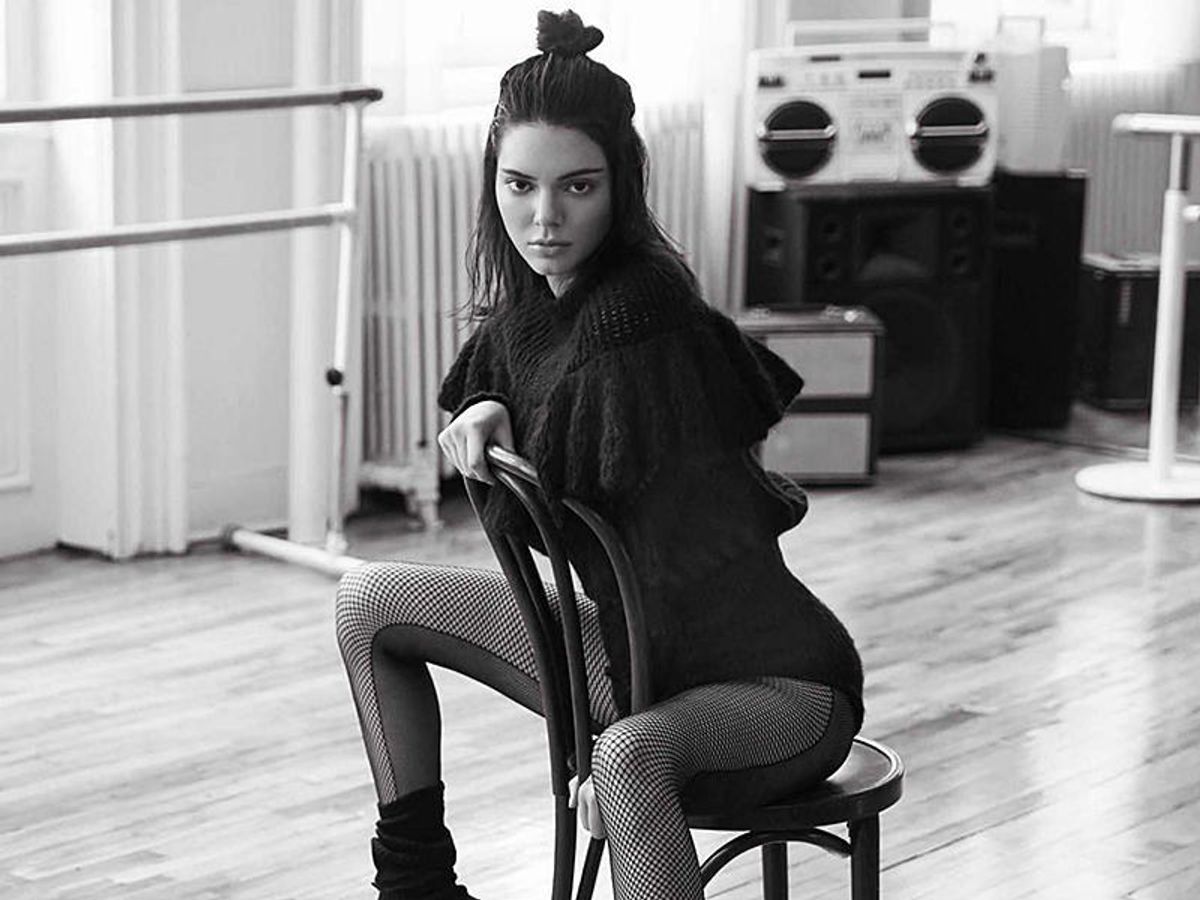 "Ballerina yesterday, engineer today". Us dancers thought it couldn't get worse than the recent Wells Fargo campaign, and boy were we wrong. Just weeks after the release of this highly offensive advertisement came another: Kendall Jenner's Spanish Vogue. Featuring the celebrity in furry pointe shoes and incredibly short tutu, her laughable performance mandated a response from dancers everywhere. "Ballerinas Ticked by Spanish Vogue", that's what the headlines read, and for a moment, I was relieved to see a defense of the arts. But lo and behold, I was naive; I got ahead of myself. This was merely the title, while the content was a criticism of the mass outrage. Well, those headlines can add me to the list of ticked ballerinas, because I am ticked, and I'm not sorry. I'm not sorry because it took both Kendall Jenner and Spanish Vogue just 64 seconds to epitomize the public's poor image of our fine art. So to those who hear the words "Spanish Vogue" and wonder why we're mad, here's why:

Kendall isn't the only one who wore a tutu and danced around the kitchen as a child, as I myself did the same, AT THREE YEARS OLD. Despite her best efforts to appear laid back and fun-loving, she fails to realize that dancing in that fashion at twenty years old is no longer cute. Instead, it's insulting to those of similar age who hold aspirations of dancing professionally. For us, our love of dance did begin at the age of three, in the kitchen, with our sparkly tutus. Yet it quickly evolved into our utmost love, passion, expression and prospective career, and how can anyone consider that "stupid kid stuff"?

2. You can't just wake up and put on a pair of pointe shoes.

That is, unless you're Kendall Jenner. If you were Kendall Jenner, you might just wake up, put on a pair of pointe shoes and feel rather comfortable. But then again, how could you not? Your hardly broken in shoes, sickled feet, inward rotation and atrocious alignment would certainly make the job easier, and that's exactly the problem. Pointe work is NEVER easy. Young ballerinas dream of the day they will be allowed en pointe. When that day comes, it represents the solidification of ballet technique that has taken years to master and the arrival of long desired ankle strength. On this day, the dancer's full body weight will be supported by a single toe, the physical exertion will make the feet burn as if on fire, and no amount of tape will better the blisters. Thus, wearing pointe shoes is not a right, but a privilege to the worthy.

3. Being a dancer is not glamorous.

It's rare that we see Kendall Jenner outside a glamorous setting, and from the recent shoot, we can conclude that the dance studio is not an exception in the eyes of Spanish Vogue. If only they knew how unglamorous our craft truly was. Though we don excessive stage makeup, dazzling costumes and brilliant smiles for our audience, the rehearsals beforehand find us breathing violently, with bodies drenched in sweat and trembling from muscular exertion. Did Kendall Jenner appear in this condition? Not at all. Is this an accurate representation of our art form? Not even close. How difficult is it to be a dancer? Much more than Jenner or Spanish Vogue could ever comprehend.

4. Dancing is not for everyone.

If dancing was easy, everyone would do it, it's as simple as that. Jenner's laughable technique is the perfect testament to this fact. So why then, for a ballet themed video, did Spanish Vogue select a name over a professional dancer? Probably because Misty Copeland, with her perfect technique, self-respect and intention to inspire others (instead of her own fame), would have said no.

First the elimination of the arts in high schools, then the Wells Fargo advertisement, and now this. It feels as though every neglect for the arts is met with a half-hearted apology that resolves nothing. Therefore, we can only hope that the outrage left by Kendall Jenner's Spanish Vogue leaves a lasting impression on the respect for the arts.