Knowing the difference between having standards and being high-maintenance 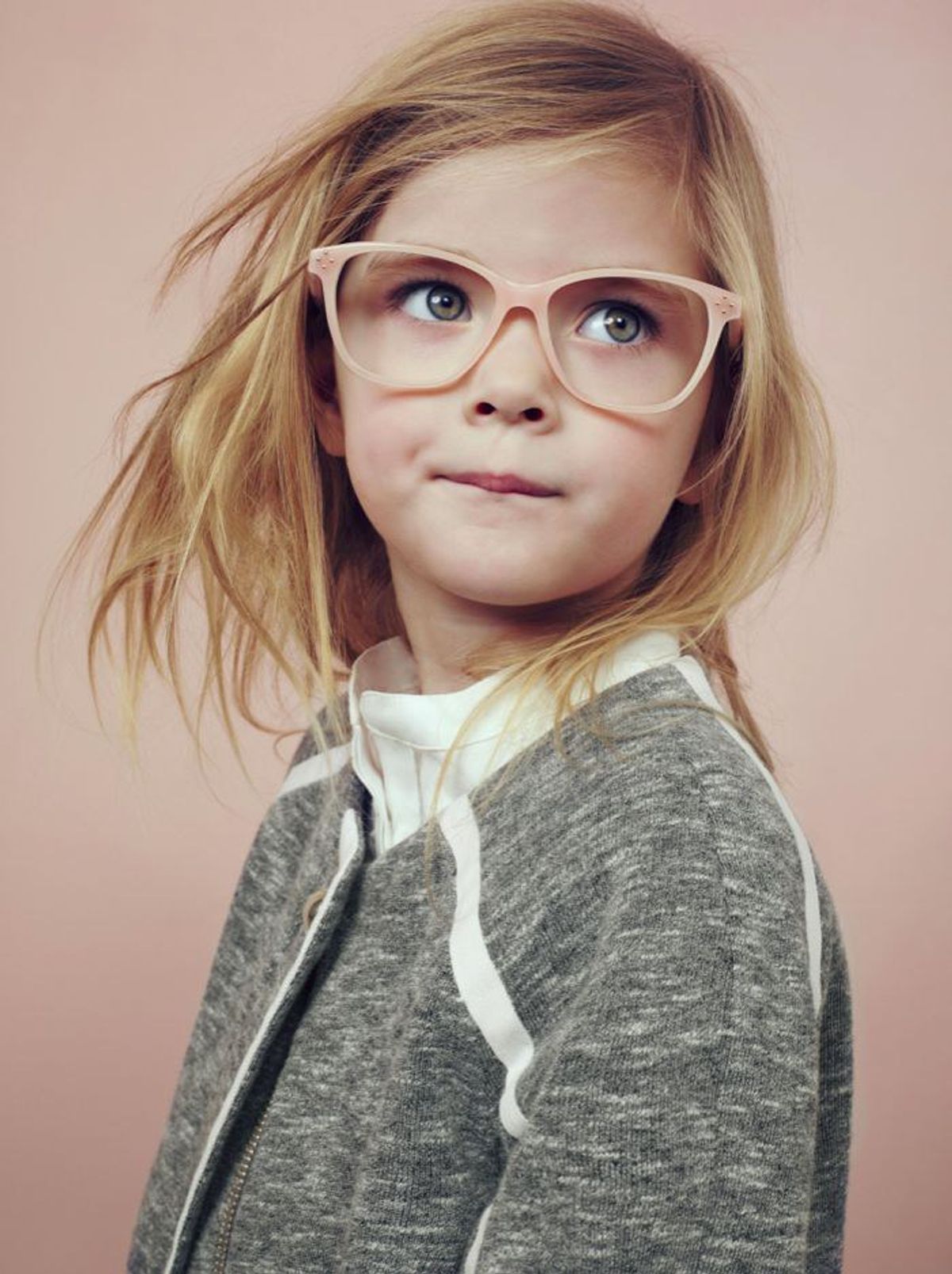 At 13 years old, I walked into my optometrist’s’ office with a slightly wrinkled magazine page, torn out from a J. Crew ad that was part of their spring collection from the year before.

I waited patiently through the motions of getting your eyes retested, like I did every two years since the 3rd grade. Even though they did miraculous things such as…I don’t know, give the gift of sight, and in my case, prevent the grueling migraines I had endured since kindergarten, glasses are an item traditionally known to be an object of banter, condemning their owners to a life of teasing.

Frankly, I didn’t give a shit. Maybe on the playground the kid with glasses would always be the butt of the joke, but in my hand, I had proof that glasses would make me cooler, classier and sassier than every bully I knew. Why else would they be on such a beautiful model of a well-known and esteemed brand?

Finally, I got to pick out the frames I wanted. The flamboyant old man that was there to help me try on the frames smiled as he saw the look of excitement on my face. He directed me over to the children’s section where I felt my heart sinking. All of these frames were so ugly, and unsophisticated, so overrated.

“Honey, do you see anything you like?” he asked me. I was silent for a moment. Every pair I saw seemed juvenile and cheap. They were nothing like the $800 pairs that I had been seeing in In Style magazine.

“Actually,” I said, “ I was envisioning something more like these.” I handed him my J. Crew ad.

I could tell he was surprised, but amused. Not for second did this man treat me like a little girl with silly ideas in her head. He walked me over to the adult women’s designer section, and started grabbing the large, round, Buddy Holly style frames that had come back into style, that by now, sprinkled half the pages of Vogue.

“Your daughter has expensive taste,” he said to my mother, clearly entertained.

“Tell me about it,” my mom replied, rolling her eyes. The poor woman could never go shopping by herself without me having to tag along. Everything from Pottery Barn and William Sonoma to Banana Republic—even grocery shopping, I was there every step of the way, picking out everything I wanted to get (and would get, when I had the money to, of course).

“That’s good though,” he said, suddenly losing his sense of amusement. He handed me a pair of $300 Bellagio frames.

And I never did. That’s not to say that I’m a high-maintenance or stuck-up, or even that I won’t buy anything unless its designer.

I have always had an eye for the aesthetically pleasing, so I would rather invest in something that is more expensive—and more importantly, something that will last.

In the bigger picture, I’m glad that I know what I want, and that I won’t settle for less. I think that this is why I’ve remained motivated, why I got into an amazing university, and why I’ve been blessed to have so many wonderful experiences at such a young age. With standards as high as these, I have no choice but to live life to the fullest.

Another great piece of advice I received: Keep your heels high, your head high, and your standards even higher.