Kathleen Kennedy Is Ruining Star Wars With Her Feminist Agenda
Odyssey
CurrentlySwoonLifestyleHealth & WellnessStudent LifeContent InspirationEntertainmentPolitics and ActivismSportsAdulting
About usAdvertiseTermsPrivacyDMCAContact us
® 2023 ODYSSEY
Welcome back
Sign in to comment to your favorite stories, participate in your community and interact with your friends
or
LOG IN WITH FACEBOOK
No account? Create one
Start writing a post
Entertainment

Kathleen Kennedy Is Ruining Star Wars With Her Feminist Agenda

“The Force Is Female”? Really? Give me a break! 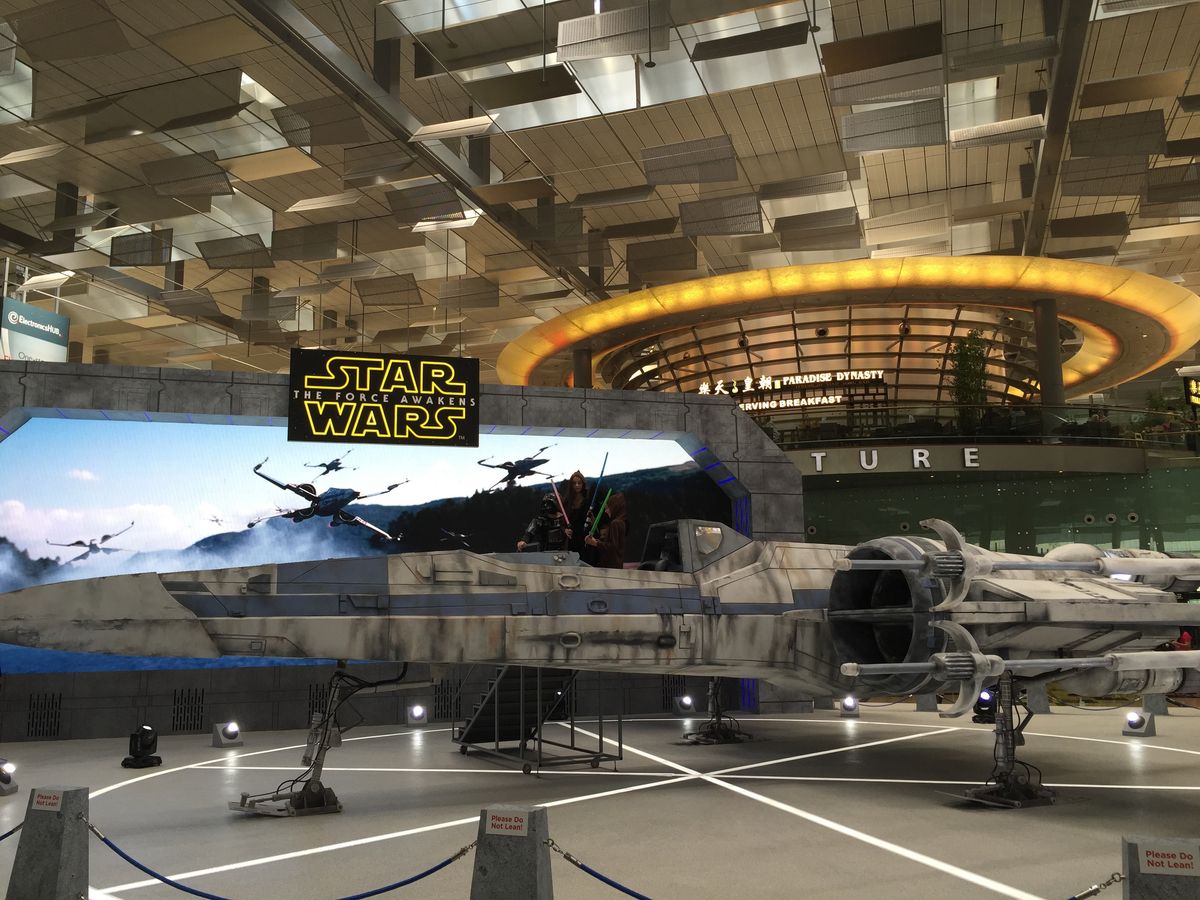 I recently ran across a YouTube video about Kathleen Kennedy and her plan for the future of Star Wars. Let me start off by saying that I am a huge fan of Star Wars. I have been since I saw A New Hope, Episode 4. Luke Skywalker has always been a part of my life and I like to geek out whenever possible to watch my favorite characters battle out good vs. evil on the screen.

Enough rabbling lets get to why I chose to write this article. Let me start by saying that I AM NOT a feminist! That being said, Kathleen Kennedy is destroying one of the best movie franchises that exist. The Last Jedi was overrun with the female characters and the male characters have been reduced to being hot-headed fools who can’t do anything right and need a woman in charge to make sure that the right decisions be made.

Kathleen Kennedy thinks that women can’t relate to the Star Wars male characters like Luke Skywalker, Darth Vader, and Han Solo. In their place, Kathleen has inserted Leia and Rey in the roles of lead characters to make Star Wars more female friendly. Let me just say this; Star Wars was created by a man. George Lucas wrote and created this magnificent tale. The first fans to flock to it were MALE. I mean sure there probably was a few female fans, but it was mostly directed at the male audience.

The feminist agenda is starting to take over the Star Wars saga and ruin a fictionary tale that has been treasured by fans all over the globe, male and female. Let’s look at what has taken place since The Force Awakens has come out. We meet Rey in The Force Awakens. Supposedly this mysterious girl that we know nothing about can hear the Force.

She’s never had any kind of Jedi training, but she automatically knows how to wield a lightsaber and can use a blaster. Oh, and let’s not forget that she can use the Jedi mind trick, which is supposed to take years of training to learn. Rey is made out to be the strongest character in this movie.

The male characters are made out to be stupid and unconfident in their abilities. Let’s take Finn for example, he’s a Storm Trooper for the First Order. He’s unsure of his place and decides to rebel against the First Order. In doing so he meets Poe, a pilot for the Rebellion.

And what about Kylo Ren? He’s to be the big bad villain of the movie and it turns out that he’s insecure of his abilities and gets defeated in the end by, you guessed it, Rey the newbie to the Jedi ways.

To continue this path of phasing out the male leads, in The Last Jedi, Luke Skywalker, who has been around since the first film, is taken out of the story. Rey goes to visit Luke, so she can be trained in the ways of the Force. After keeping Rey at bay for so long Luke eventually gives in to training her and gives her 3 lessons in the ways of the Force. Long story short Rey turns out to be a hero in the end and Luke is killed off. Really?!

Kathleen Kennedy is phasing out the male heroes of the Star Wars saga. She’s turning it all female. “The Force Is Female”? Really? Give me a break! She’s turning it into an all-girls’ world. She is making it “Female Friendly” at the expense of losing millions of male fans. In my opinion, women are welcome in the Star Wars saga but not to take over.

If you want more female involvement, go invent your own story, Kathleen! Don’t ruin Star Wars because you think that the females of the story should be in charge.

Nicole Marie Nigro
Individual Creator
6194
c1.staticflickr.com
Where to start...... Let me start with the cliche that life throws us curveballs and what we do with it is what counts.