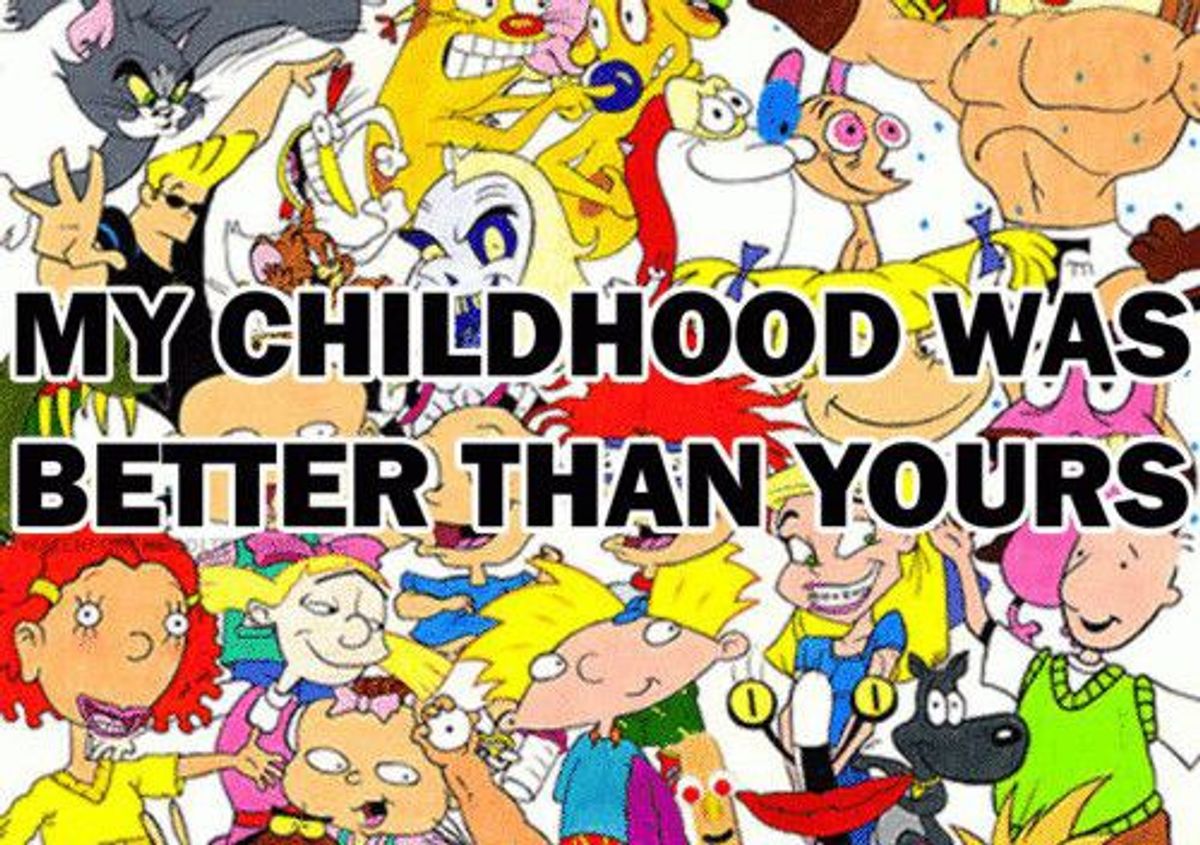 Recently, I was watching a video by Vsauce, a popular YouTube channel that covers a wide variety of topics and answers a wide variety of questions with science. Maybe you've heard of it. If you keep up on their videos, you may have seen their most recent one, as I did, titled "Juvenoia." Which you can watch below, if you'd like.

Now, when I read the title, I had no idea what this word meant. But I had enough faith in Vsauce that I clicked on it.

I was not disappointed.

I found out that juvenoia is actually something I experience quite regularly, as I'm sure you do. But you probably didn't know the name for it.

Juvenoia, a term coined by sociologist David Finkelhor, is "an exaggerated fear about the things that influence kids these days" or, to use another quote that Vsauce used, "Every generation imagines itself to be more intelligent than the one that went before it, and wiser than the one that comes after it." (George Orwell).

I would argue that, most of the time, we see juvenoia in the form of resentful criticism. For example, if you use Facebook (which probably has the largest population of users over the age of 40 of all social media platforms) and are friends with some older people, you, most likely, often see pictures like this:

[One of the pictures that Vsauce used in his video (censored)]

Obviously, the person who wrote this is criticizing the fact that kids these days spend too much time in front of a computer screen rather than outside, that we own cell phones (such spoiled brats we are!), and have our food choices catered to - oh, and they ended it so nicely too. But what this video has also taught me, is that juvenoia is nothing new, it has been going on forever, and I'm sure the generation that preceded them would have a little something to say about them too (and so on). The part of the video that most resonated with me proves exactly that:

Vsauce explains, "in 1871, the Sunday magazine published a line that may as well have been written today about texting. 'Now, we fire off a multitude of rapid and short notes instead of sitting down to have a good talk over a real sheet of paper.'

"And the Journal of Education, in 1907 lamented that at a modern family gathering, silent around the fire, each individual has his head buried in his favorite magazine.

"Point is, there's nothing new under the sun."

"From 1871 to 1907 to 2015 juvenoia has remained prevalent, and I'm willing to bet it isn't going anywhere. Imagine die-hard "90s kids" in a couple decades insisting that 90s shows on TV in the 90s were the only real sho- oh wait. Guess we've already got a good start, huh?

So, what do you guys think? Are new generations getting worse and worse, or do we all just have a bad case of juvenoia?