Everyone Is A F#%KING Moron!

Everyone Is A F#%KING Moron! 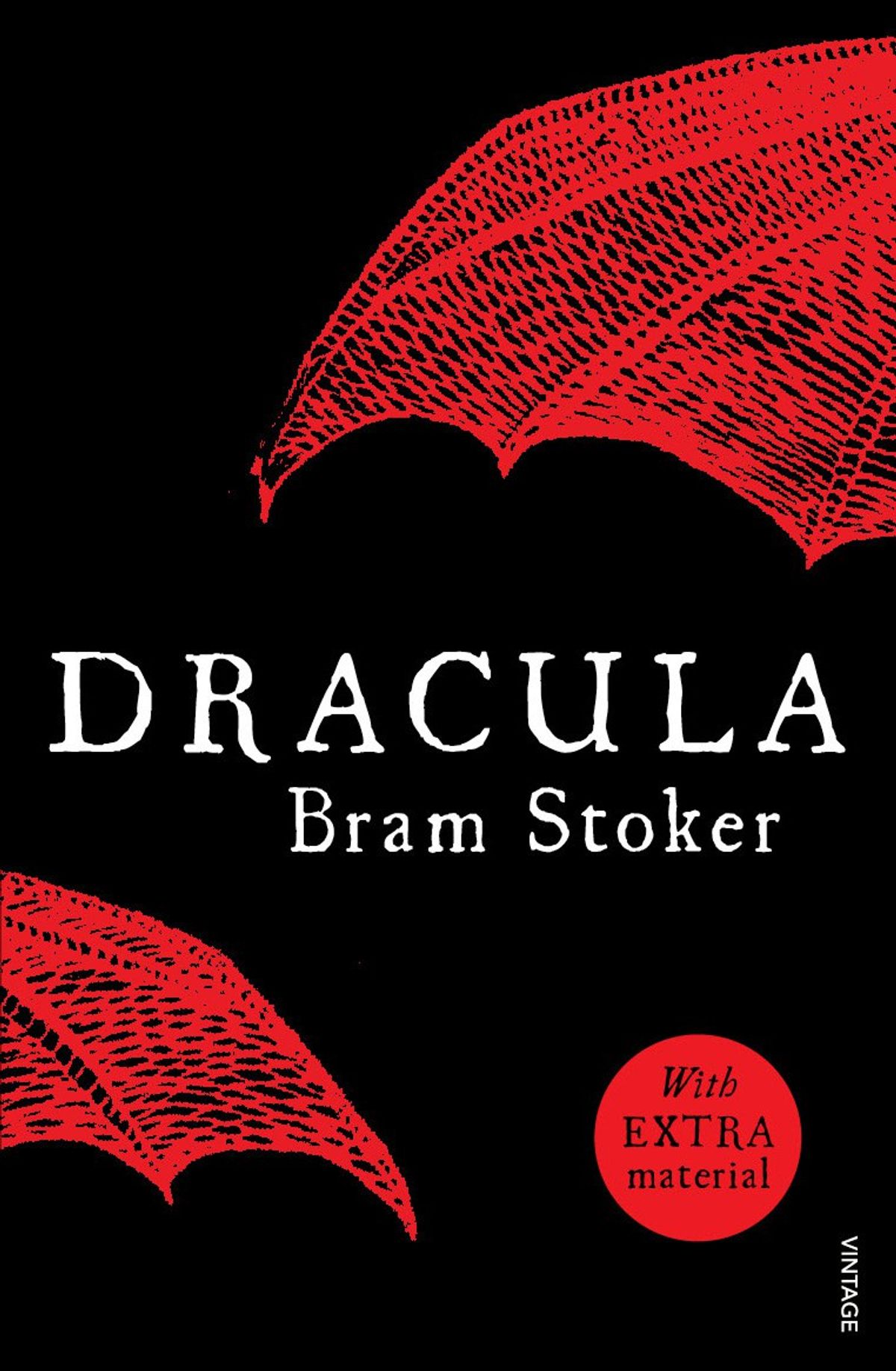 I've been sitting on this for a while now. Watching Penny Dreadful this holiday break has brought back to mind my thoughts related to Bram Stoker's Dracula. So like I did with Frankenstein I shall present to you, the reader, a list of reasons pertaining to characters. This is literally just another rant the more I think about it, but hear me out. I'm just pointing out some things I noticed while reading Stoker's book . Perhaps you, reader, have also noticed these things. If not, please go read Dracula again and take a closer look. It's a great book, but why does nobody talk about this???

1. Everyone is a F#%KING moron!! Like for real, nobody seems to notice the coincidences between the cases of Lucy and Mina. For the love of Cthulhu! They are both pale, feel weak, and are super tired! They both are victims of the Count and yet NOBODY notices this!!!

2. The only smart guy is INSANE guy! That's right, Renfield is the only one who makes any sense in the book. HE KNOWS WHAT'S GOING ON BUT NOBODY BELIEVES HIM!! (I'll probably come back to Renfield.)

3. Dracula that's a little gay...but seriously. He says that Jonathan Harker is "his". His brides aren't allowed to touch him, or feed on him for that matter. Being bitten by a vampire is incredibly sexual and stimulating and Dracula wants to be the only one to do it. So I'm thinking that Drac swings both ways. He's centuries old so I'm not all that surprised.

4. Poor Van Helsing! He's just an old dude trying to do good and slay vampires. He's got no family anymore and cares SO MUCH for everyone in the book. He basically adopts the men and is like "these are my sons and I am proud of every one of them". I know there were a few people in my class who thought he was just creepy, but I will defend him.

5. Van Helsing's stake. What's up with that? It's totally impractical. It's like three feet long. How does that help when you're in a fight dude?? You're like what, 50 years young and running around with a giant ass piece of wood?! How is that going to help when I'm close combat? Yes, I know that isn't what he uses in close combat, but that doesn't mean that I have to agree with his choice of weapon.

6. Renfield and the women. Okay so this is like the best thing about the character, besides his insanity (which I love). Renfield in the novel is a dude who doesn't care about anyone until Mina visits him. The man warns her to leave and get away. Dracula has targeted her and he knows it. Renfield even FIGHTS Dracula. He doesn't win (spoiler) but he makes a good effort. Renfield also only shows this side of himself when Mina is in danger from a sexual attack. Like Renfield doesn't give a F#%k about anybody but Mina here. I love him.

7. Everyone in Seward's house is stupid. This is connected to them all being morons. The whole Vampire Slaying gang is staying at Seward's place (which is also the asylum) and nobody catches on to Renfield's ravings. Guess why he's losing his mind?? Oh yeah, because the Big Bad Bat is creeping around. Can you guess where he's living in England??? RIGHT NEXT DOOR TO THE VAMPIRE SLAYING GANG!!! Bunch of useless people in that house.

If I were to go on anymore I'd end up ruining the book probably. I won't go any further in my list/rant to keep from doing that. I just wanted to finally get all this out of my head. This is by no means everything or all that complete. I could go on forever about this book and the characters. I'll just say that my favorite character is Renfield. I love him and his insanity, including the eating of flies, spiders, and crows. I will defend him just as I would Van Helsing. I know some people think it's weird to defend fictional characters, but I'd like to point out that they aren't here to do it themselves so someone has to.