I Watch 'The Bachelorette,' That Doesn't Mean I Agree With It
Odyssey

Although it may be a popular and entertaining show, a lot of controversy gets stirred up every season. 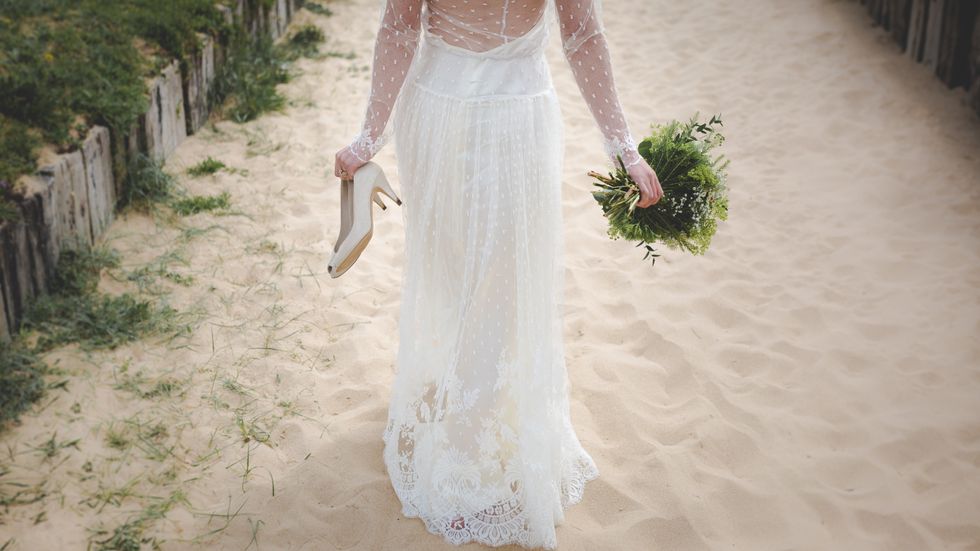 When people hear "The Bachelorette," they often think of falling in love, tears and heartbreak — then the season ending with a picture perfect engagement. Like the rest, I fall into the trap.

I promise myself every year, before the big premiere, that I won't watch it. But then I see the previews, handsome men included, and I fall right into the new season. And I have to share some of my thoughts.

Yes, I do watch "The Bachelorette," but I surely don't agree with it. There are so many controversial things that happen on the show, and my heart goes out to the men who have the guts to go on the show. If it were me, I couldn't go into something knowing I could fall in love but someone else could be picked over me. I just couldn't do it.

I could go on for pages about the controversial things on the show, but there are a few issues that stick out to me most.

However it works, it's all a little suspicious. I definitely think that better-looking men get more advantages than the men with the better personalities. It doesn't seem fair to me.

Next, what about Chris Harrison? Does the bachelorette tell him all her thoughts on the guys, or is he left in suspense too? In addition, does he know who she is giving her roses out to ahead of time, or is he finding out just as the men do? There are just so many questions.

Finally, during the finale, why does the man who isn't getting picked start to propose and get stopped in the middle of it? This is so wrong. I bet the man is heartbroken. He thought he would get a "yes" to a proposal, but instead, he gets turned down.

Although the bachelorette is nice about it, the man is surely heartbroken during every season that this happens. In my opinion, she should decide before either of the men begins the proposal, and then the man who won can propose. The losing man will still be heartbroken, but at least he wouldn't have had to start to propose.

I bet I'll get sucked into the next season of the show, but I am hoping that the show is discontinued soon in regards to the lovely men that deserve something better than a TV bachelorette. Until then, my heart goes out to the men starring on the show, especially the ones who open their precious hearts and get rejected. They deserve better.

television streaming
Report this Content
This article has not been reviewed by Odyssey HQ and solely reflects the ideas and opinions of the creator.