Jury Voting Was A Mistake, RuPaul

Jury Voting Was A Mistake, RuPaul 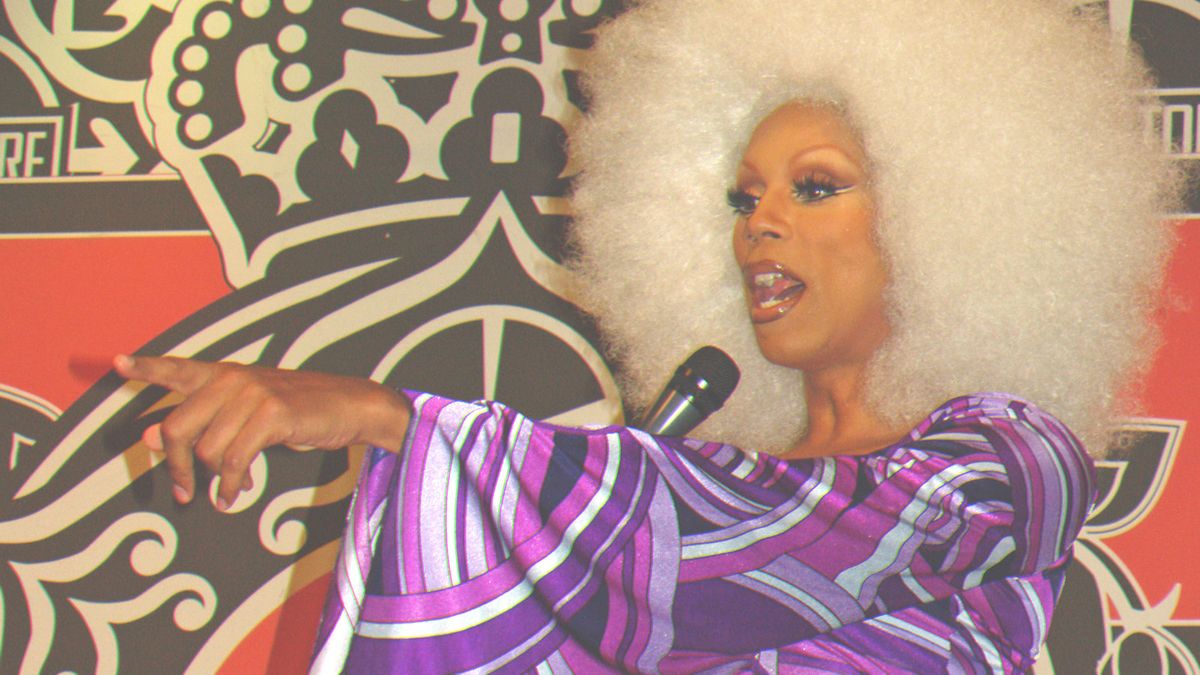 As an unapologetic fan of reality television, I’ve seen a lot of ways to win competitions. Whether it be finishing a race fastest or staying awake longest, there are countless ways to succeed. One of the worst methods is jury voting. Jury voting is when the eliminated contestants vote on who the final winner should be. This has been a staple of the show "Big Brother" and is often criticized for the fact that many of the eliminated are angry and bitter at the winners.

Now, "RuPaul’s Drag Race All Stars 3" just introduced the dreaded jury voting method, and of course has received backlash. This specific jury vote locked in two out of the four top contestants to lip sync against each other in the final Lip Sync For Your Life of the season. This method automatically barred the other two from competing at all, only based on the opinions of those who lost, and not their track record. This is simply an unfair system, especially for "Drag Race."

In the past, all competing queens got to lip sync and fight for their win, and even if the winner wasn’t justified (*cough,* Alaska), at least everyone got a fighting chance.

The worst part is that we’ve seen this system crumble before. In season 19 of "Big Brother," Paul Abrahamian masterminded practically the entire game from the start. He told his fellow contestants who to vote off, which competitions to throw, and even who they should be talking to in the house.

Because of this, he got far in the game since most of the other contestants needed him to tell them what to do. Due to the nature of the game, it is known that "Big Brother" is a game of backstabbing and lying to get ahead. All fans know this before applying to the game because it makes for good TV and it is just the way "Big Brother" is played. With a $500,000 grand prize on the line, players do anything to win.

At the very end of the season, Paul Abrahamian and Josh Martinez sat and waited for their eliminated housemates to place their votes as to who should win the grand prize. Josh Martinez was known as the crybaby, the antagonizer, and the skeptic in the house. One of his iconic moments of the season was slamming pots and pans while dancing and singing to annoy two of his housemates that were against him and his team. He worked closely with Paul and another teammate, Christmas. This was the exact position that both Paul and Josh wanted to be in. After tallying the votes, the winner was announced, and the winner was Josh.

Because of the game Paul played, where he was the center of every decision, he was targeted as the one who sent home the losing contestants. The jury was bitter and decided that Paul, after doing all of the work, should lose to someone who rode his coattails. This is the problem with jury voting. The bitterness overrules fairness. In "Drag Race," however, it was almost the opposite. The eliminated queens wanted Kennedy Davenport to be a star, even though other queens had a better track record. Jury voting is designed to be unfair.

If the final competition was using a track record method, Trixie Mattel and Shangela would be lip syncing. But even then, I believe all final queens should have gotten a chance to lip sync like the past final performances have been. It wasn’t boring or predictable, it was fair, and that’s what is important when a life-changing prize is on the line.

Jury voting is annoying, but it works for "Big Brother." Their motto is Expect The Unexpected, and pretty much the entire show is run by the houseguests except for competition concepts. However, for "Drag Race," which is based on judges’ critiques and assigned runway looks, it just doesn’t work. As Jasmine Masters would say, "no, ma’am."