6 Reasons Why Journalism Is The Best Major
Odyssey

6 Reasons Why Journalism Is The Best Major

There isn't a major that works for everyone, but journalism comes pretty close. 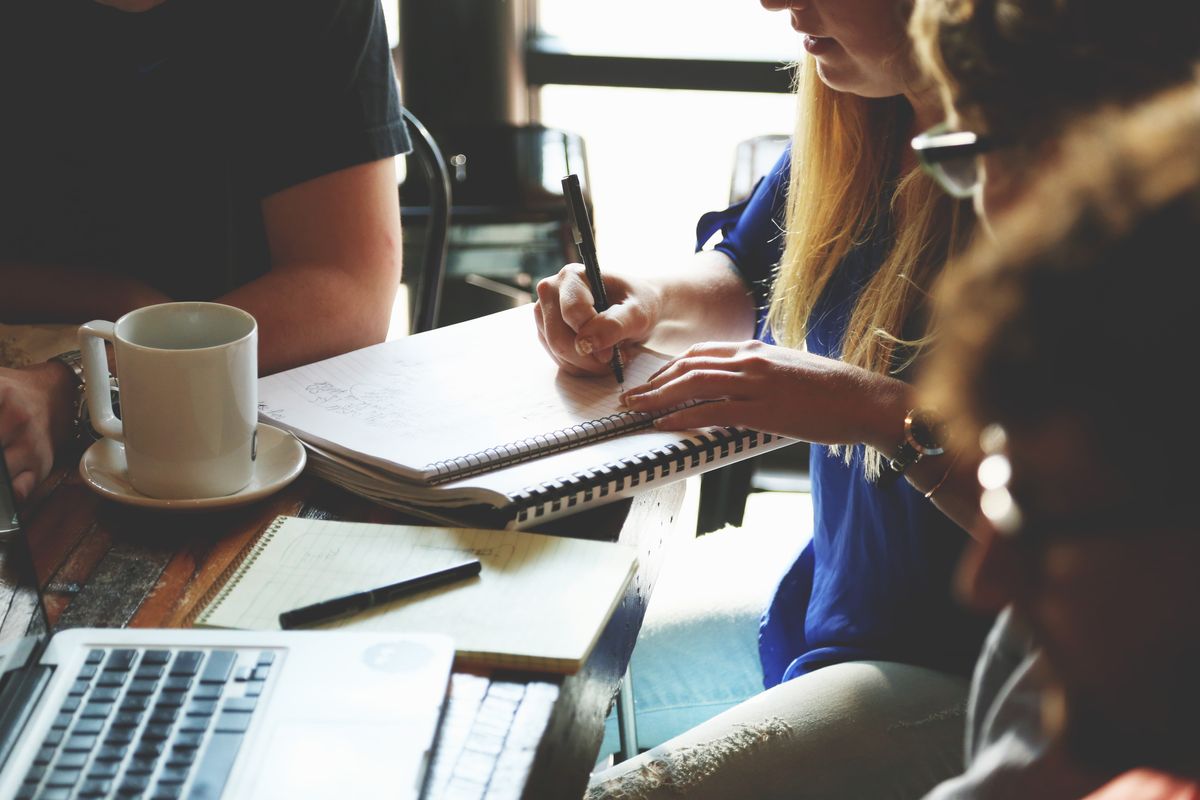 My freshman year of college, the only thing on my mind was how scared I was to not have a major. Though I now know a lot of people have been in the same boat, I never felt more alone than I did my first term of college. Then, I took a journalism class and everything for me has changed. I picked a major that allows me to express myself, be myself, and meet people from every walk of life imaginable. My closest friends share my major, despite our skills being in vastly different areas. Picking journalism as my major has been the best decision I've made, because journalism is, in fact, the best major out there.

It may seem small to some, but having a diverse major is majorly impactful on one's college education. Not only does it give a place for minorities who have been silenced to have a platform for their ideas, but it also opens up one's eyes to alternate ideas. Media is never going to be one-sided and that shows in media-related fields, such as journalism.

Even if you don't agree with everyone's opinion, it's great for a major of conflicting morals to come together professionally.

2. Creativity in any form is sought after

No matter what kind of creative you are, you can find your place as a journalism major. Classically artistic people are craved in advertisement fields while those who have a digital eye are wanted in every field. Any skill is treasured in journalism, not just writers and photographers.

Plus, if you have any math skills what so ever, you could be the savior of any group project.

3. Options aren't rare or hard to get

Every interest has some type of publication for it, no matter large or small, so the options are there for anyone who wants to take them.

Finding an internship isn't an issue with this major, but there are more opportunities than just unpaid work for a summer. Study abroad trips, organizations within the school of journalism itself, and even paid jobs are all available to journalism majors. The places you can go, the people you can meet, and the events you can experience in this major are unmatched by any other major.

Hands down, the coolest teachers you'll ever have are journalism teachers. What makes a teacher interesting? For most, it's their ability to tell stories and keep their class interested. Well, what's a journalist's job? That's right, storytelling and entertaining an audience.

Plus, journalists have been all over the world and back, meeting some of the most interesting people you'll ever think of. Classes might get derailed sometimes, but it's always a great time with such interesting teachers.

6. Friendships form and last in this major

Again, every walk of life exists in a journalism school, which means no matter what, you'll find your people. I've never gone through a journalism class without making one new friend by the end of it, and some of them are my best friends now. You and your friends can help each other out with different areas of journalism, so you never truly feel alone.

Plus, years down the line, networking matters and having a close-knit major definitely helps.