I JOINED A CULT...AND IT WAS LIBERATING!
Odyssey
CurrentlySwoonLifestyleHealth & WellnessStudent LifeContent InspirationEntertainmentPolitics and ActivismSportsAdulting
About usAdvertiseTermsPrivacyDMCAContact us
® 2023 ODYSSEY
Welcome back
Sign in to comment to your favorite stories, participate in your community and interact with your friends
or
LOG IN WITH FACEBOOK
No account? Create one
Start writing a post
Student Life 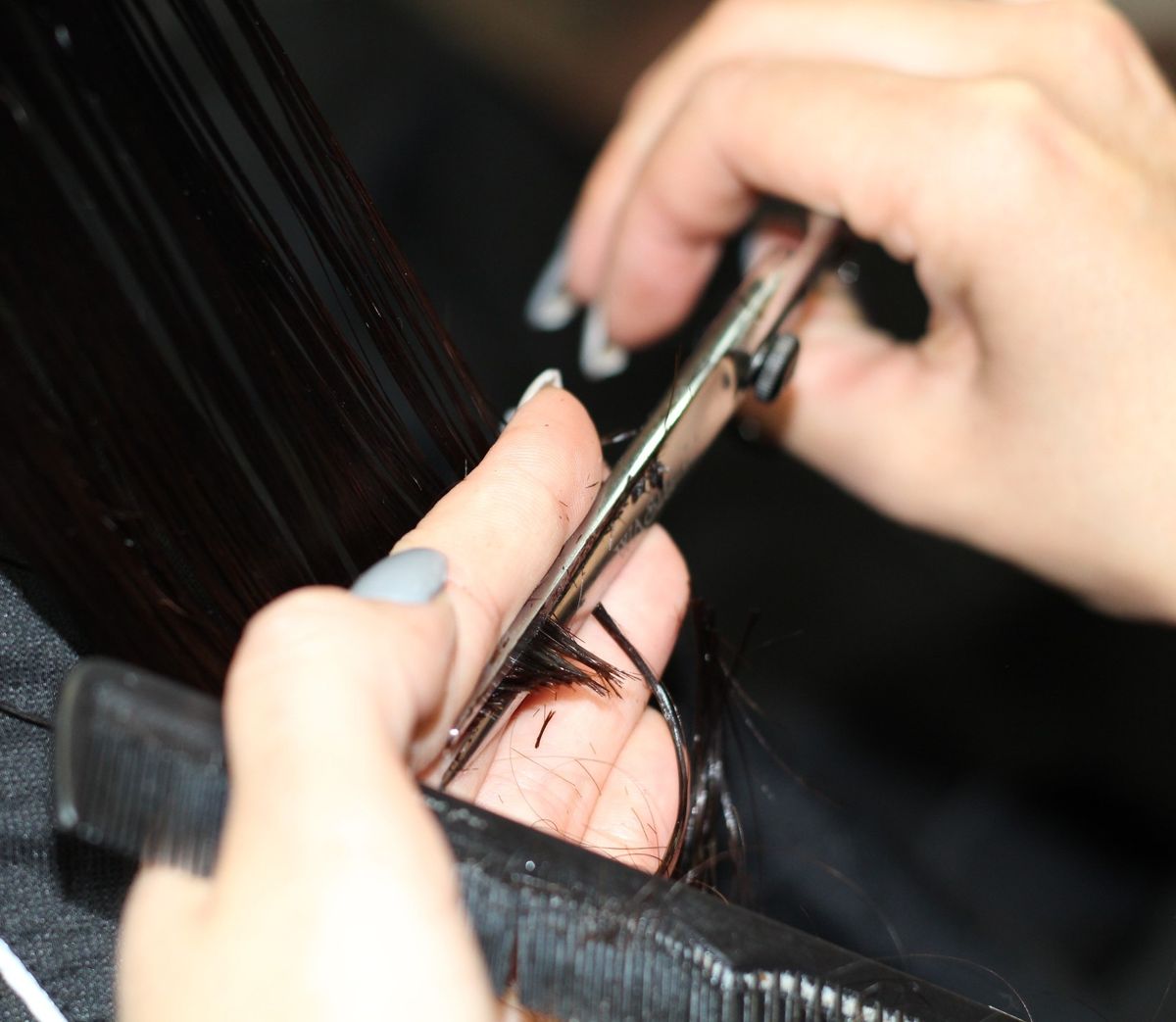 Ahhh...Mount Holyoke College, society’s version of a themyscira (land that only includes woman and provides safety from the outside world) that seeks to raise confident, independent feminists and women. It’s also the place I call home. As a way of welcoming new initiates, you are introduced to each and every tradition. First, there’s the initiation ceremony where you come together and chant songs that might seem like you’re being initiated into a cult(definitely worth it) and then you have to sign a book, declaring your acceptance of the rules that come with being a member of said cult institution. Then there’s all sort of traditions and rituals such as climbing an atrociously huge mountain and declaring your strength and tenacity, then there’s the ritual in which you dance around the founder’s grave and sometimes you might even get the privilege of attending your very own bra burning gathering in which your undergarments are burned in order to summon mountain day.

Nevertheless, there’s a long list of traditions present in this modern day themyscira but I wouldn’t ruin it for you (I like suspense, bite me). The most important culture is the MoHo chop. The most liberating and satisfying tradition a Mount Holyoke student could ever experience. This tradition involves the act of wielding silver shears with edges that are frighteningly sharp and deliberately peppering your face and shoulders with long strands of black, brown, blonde or red flecks. This simple but liberating act is common among the people of this cult institution, as it is seen as a way of being reborn. The women of this cult institution are reborn as they shed all forms of social conformity. In giving up their hair, they defy patriarchal standards that states that beauty directly correlates with long luscious hair. By attending this modern themyscira, the women of this cult institution are empowered so much that they realize that they don’t necessarily need long hair to feel beautiful.

As they embrace their short buzz cuts/pixie cuts, whilst finally feeling the breeze caress their necks and ears, they realize something quite unusually occurred to them. A girl from across the hall stared in the mirror, after initiating herself through the MoHo chop and she realized something was terribly off. She finally looked confident and dare I say...badass. Apparently, by intiating yourself through this partically ritual, you gain some seblance of self awareness which develops gradually into something else entirely. You become the woman that society fears as you finally find yourself and your voice. You finally learn to voice your opinions confidently in a room full of sexist and misogynist cis-gender men. In some way, your new initiation into this cult serves instills some sort of fear into the men that come across you. They are terrified by your level of self awareness and avoid you at all cost, but alas a few men admire you for your confidence and rebellion against heteronormative and patriarchal societal norms. In addition to all this, you are able to give up the time consuming task of curling your hair each morning as your typical bedhead look serves as an edgy yet decent hairstyle for class, thus you can catch up on sleep and risk running late to class.